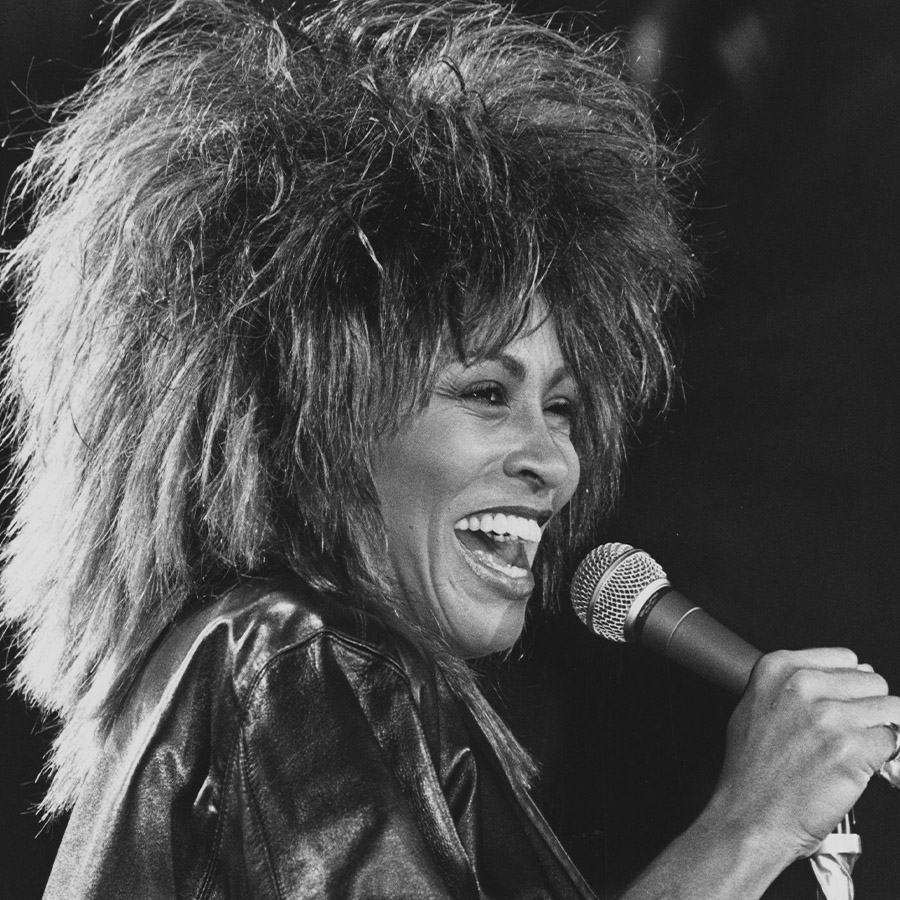 Tina Turner, seen above in 1984, and Carole King both made history this year as only the second and third women ever to receive multiple inductions into the Rock and Roll Hall of Fame. Photo: Nick Elgar / Corbis / VCG / Getty Images

Tina Turner, 81, and Carole King are headed for the Rock & Roll Hall of Fame again, becoming only the second and third women to be inducted twice.

Turner, who was first inducted in 1991 with Ike Turner, said she was “thrilled to be inducted amongst such amazing artists.”

Tina Turner, dubbed “The Queen of Rock and Roll,” launched a legendary solo career with her 1984 multi-platinum album Private Dancer, which included her Grammy-Award-winning hit “What’s Love Got to Do with It.”  At age 44, she became the oldest female solo artist ever to top the Hot 100 in the U.S. (Cher now claims that distinction).

Fans of Turner seemed to agree that she was long overdue for her solo induction as the music legend received the most fan votes leading up to the inductions. The Rock and Roll Hall of Fame allows fans to vote on the nominees, awarding a “fan’s ballot” to the top five vote getters that, according to the New York Daily News, “gets tallied alongside more than 1,000 other ballots submitted by artists, historians and music industry moguls.”

Meanwhile, the 79-year-old King, who Rolling Stone called “the most successful female songwriter — and certainly among the most influential songwriters, period — of the 20th century,” first entered the Hall as a songwriter along with her former husband and songwriting partner Gerry Goffin in 1990.

Together, Turner and King become only the second and third women ever to receive multiple inductions into the Rock and Roll Hall of Fame. Stevie Nicks —  — who went in as a member of Fleetwood Mac in 1988 and as a solo artist in 2019 — was the first.

By comparison, 22 men have received multiple inductions, a stat Nicks herself commented on after her 2019 induction.

“It’s 22 men that are in twice for their solo work and being in a big band and no women. Until me. So I feel that I definitely broke a big rock and roll glass ceiling,” Nicks said in a CBS interview.

And as NPR reported, journalism professor and music writer Evelyn McDonnell researched the Hall of Fame and found that out of 888 total inductees, less than eight per cent (only 64 inductees) were women.

However, this year may mark a changing of the tide, including with the long overdue induction of 1980s new wave band the Go-Go’s — who have been eligible since 2006 and certainly fit the Hall’s criteria given they’re the first and only all-female rock band to score a No. 1 album on Billboard’s chart. They achieved the feat with their 1981 debut album, Beauty and the Beat.

The 2021 Rock and Roll Hall of Fame Class

The 2021 class, which the Hall called its “most diverse list of inductees in the history of the organization,” also includes rapper Jay-Z, 51, rockers the Foo Fighters and singer/songwriter/instrumentalist Todd Rundgren, 72.

Dave Grohl, 52, who founded the Foo Fighters in Seattle in 1994 after the death of Kurt Cobain, is now also a two-time inductee. He went into the Hall with Cobain and their band, Nirvana, in 2014.

The legendary music executive Clarence Avant, 90, will receive the Ahmet Ertegun Award, described by the Hall as being “given to non-performing industry professionals who, through their dedicated belief and support of artists and their music, have had a major influence on the creative development and growth of rock & roll and music that has impacted youth culture.”

“This diverse class of talented inductees reflects the Hall’s ongoing commitment to honour artists whose music created the sound of youth culture,” John Sykes, chairman of the Rock and Roll Hall of Fame Foundation said in a statement.

In order to be eligible for induction, artists must have released their first record at least 25 years earlier and “have created music whose originality, impact and influence has changed the course of rock & roll,” according to the Rock & Roll Hall of Fame.