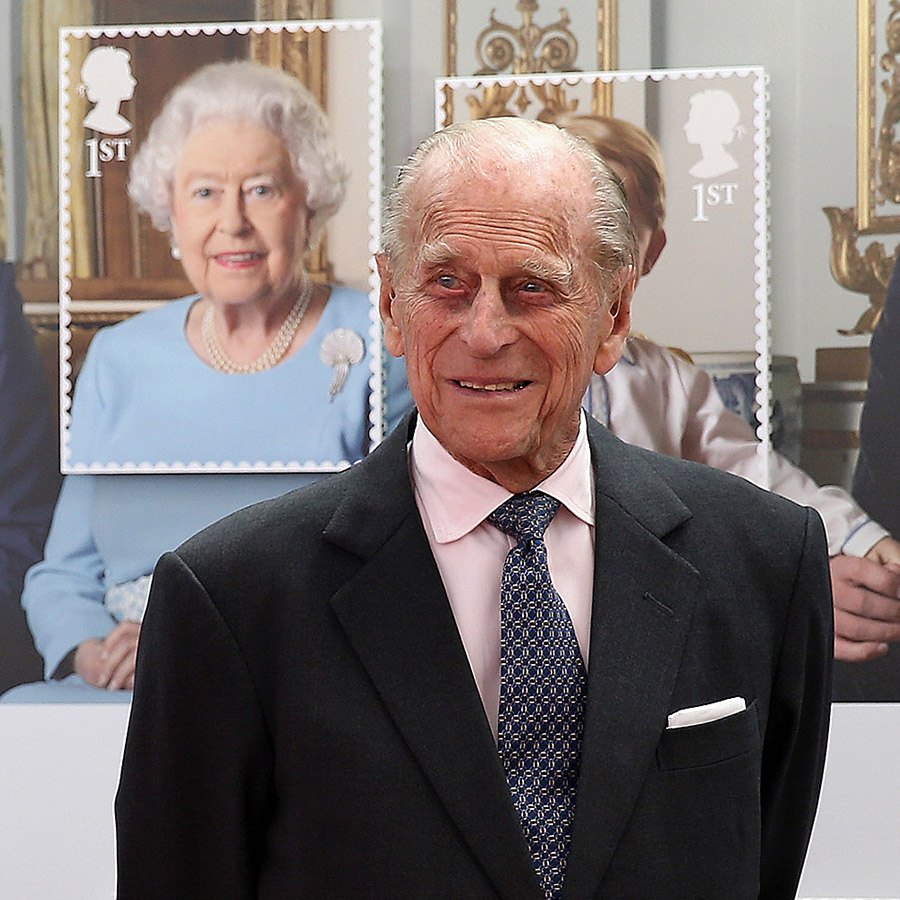 Four new stamps have been issued by the Royal Mail, in memory of Duke of Edinburgh who passed away last month at 99. The commemorative stamps include a portrait of Philip as a young man, taken by the late court photographer, Baron, who was a friend of the duke. Prince Philip has appeared on many stamps throughout his seven decades of service, including a Canadian stamp issued in commemoration of his 1957 visit to Canada with Queen Elizabeth.

The stamps, which will be available from June 24, feature black and white photographs of the royal, officially known as the Duke of Edinburgh, over the years.

The images show Philip at different ages wearing a suit, sporting a bowler hat, and dressed in naval uniform.

Philip, who died on April 9 aged 99, was married to Queen Elizabeth for more than seven decades and stood beside her throughout her 69-year reign.