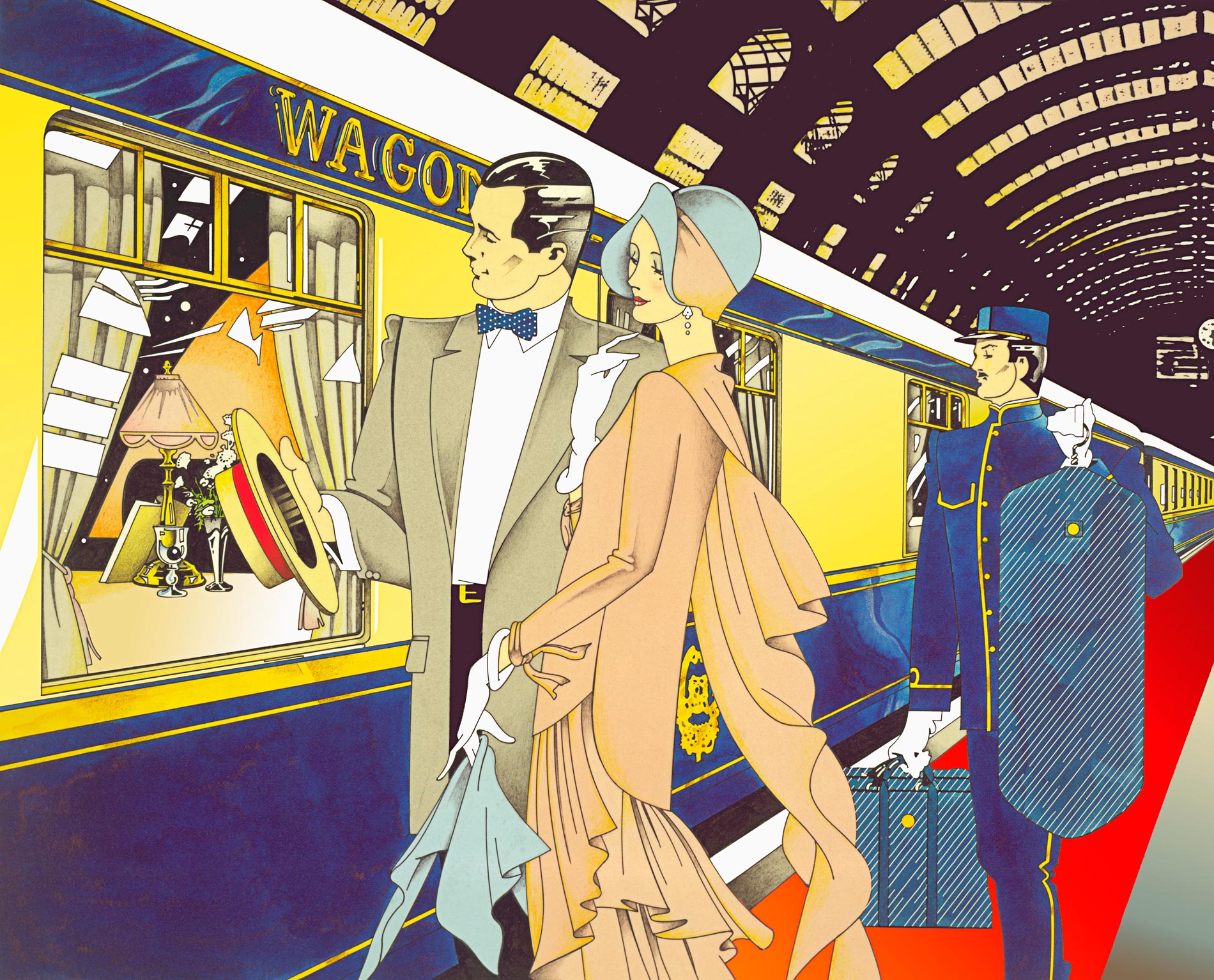 Embark on a railway journey from the comfort of your couch. Photo: David Chestnutt/Getty Images First published in 1933, Murder on the Orient Express is arguably the most widely read murder mystery of all time. The story begins just after midnight when the fabled train is stopped in its tracks by a snowstorm somewhere in the middle of Yugoslavia. The following morning, American millionaire Samuel Edward Ratchett is found stabbed to death in his compartment, his door locked from the inside. Fellow passenger and Belgian super sleuth Hercule Poirot investigates the murder in what becomes one of the most astounding cases of his illustrious career.