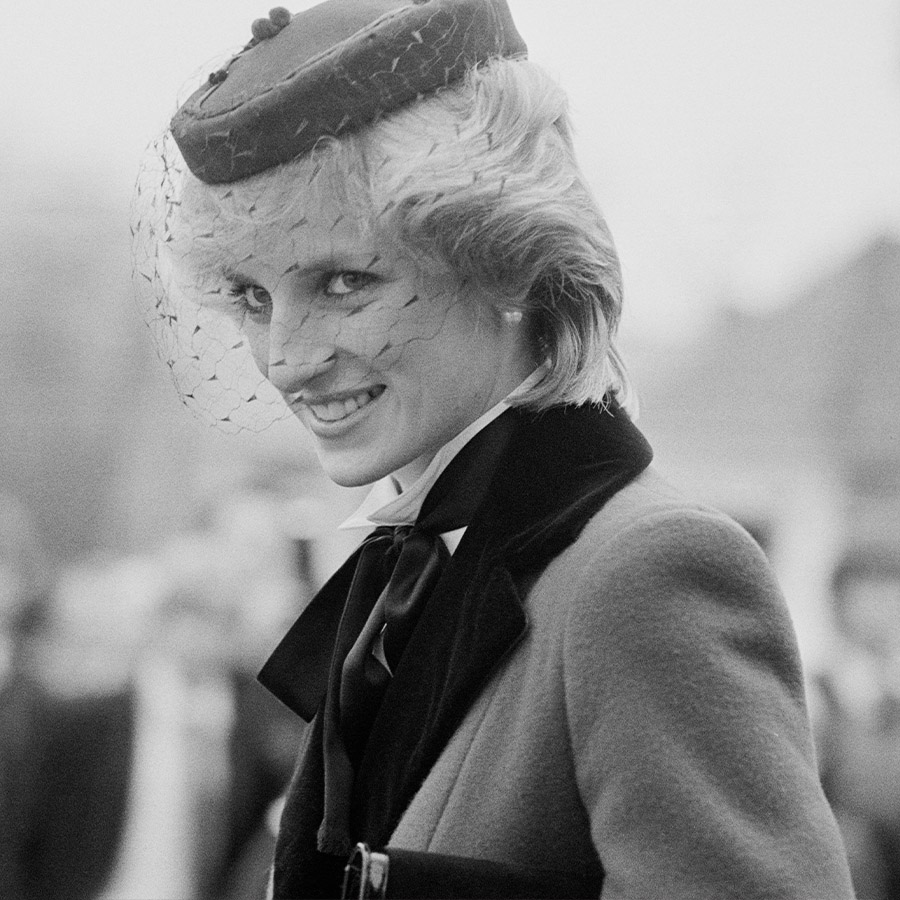 Diana, Princess of Wales, pictured here on a visit to Colston's School in Bristol in November 1983, rocked the royal world with her 1995 BBC interview with Martin Bashir. Photo: Len Trievnor/Daily Express/Hulton Archive/Getty Images

The now infamous 1995 Panorama interview with Diana, Princess of Wales — where she opened up about the breakdown of her marriage to Prince Charles, saying, “there are three people in this marriage,” referring to Camilla Parker Bowles — was considered a major scoop for the BBC and journalist Martin Bashir. It also sent shock waves through royal circles and brought the monarchy to a new low.

Bashir, who has since become one of Britain’s most prominent journalists, used “deceitful” methods to secure the bombshell interview, according to a report commissioned by the BBC. After a six-month inquiry, the report compiled by former High Court Judge Lord John Dyson states that Bashir created two false bank statements to manipulate Diana into giving the interview.

The mocked-up bank statements, which Bashir showed to Diana’s brother Earl Spencer, indicated that palace staff had hired people to provide surveillance on Diana, or in effect, to spy on her. After seeing the documents, Spencer then arranged a meeting with his sister.

“This was what led me to talk to Diana about such things,” he told People in November 2020. “This, in turn, led to the meeting where I introduced Diana to Bashir, on Sept. 19, 1995. This then led to the interview.”

“By gaining access to Princess Diana in this way, Mr Bashir was able to persuade her to agree to give the interview,” the Dyson report says, noting that this behaviour was in breach of BBC guidelines.

After it aired, Bashir repeatedly lied to his bosses about how the interview was obtained, the report said. And even as more questions arose,  his BBC managers failed to properly look into Bashir’s actions and covered up facts about how Bashir had secured the interview.

The report also included a handwritten note from Diana — penned a month after the interview — saying she had no regrets and that Bashir had not shown any information of which she was not previously aware.

Despite Bashir’s “deceitful behaviour” in engineering the meeting that led to the interview, the report says that “Princess Diana would probably have agreed to be interviewed.”

Just hours before publication of the report, Spencer tweeted a childhood photo of him with his sister. “Some bonds go back a very long way,” he wrote.

In a statement, BBC Director-General Tim Davie gave a full apology saying, “I would like to thank Lord Dyson. His report into the circumstances around the 1995 interview is both thorough and comprehensive. The BBC accepts Lord Dyson’s findings in full. Although the report states that Diana, Princess of Wales, was keen on the idea of an interview with the BBC, it is clear that the process for securing the interview fell far short of what audiences have a right to expect. We are very sorry for this. Lord Dyson has identified clear failings.”

The corporation has issued apologies to Diana’s sons, Prince William and Prince Harry, as well as Prince Charles and Earl Spencer. It will also reportedly hand back the awards the program won.

Bashir — who recently left the BBC for medical reasons — responded by saying it was “saddening” the controversy had “been allowed to overshadow the princess’ brave decision to tell her story.”

In the explosive interview on Panorama, watched by more than 20 million viewers in Britain, Diana spoke openly about her unhappy marriage, their affairs and her struggles with bulimia. Diana tragically died from injuries sustained in a car crash in Paris on Aug. 31, 1997.