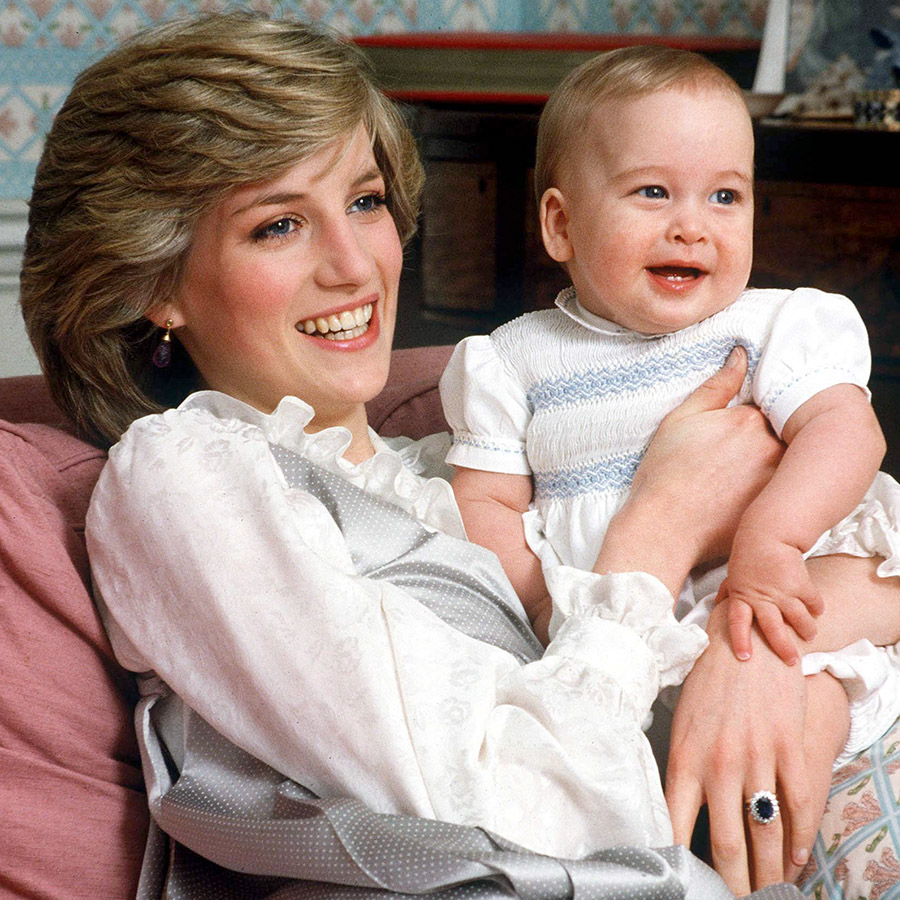 Prince William accused the BBC of failing his mother Diana, Princess of Wales and poisoning her relationship with Prince Charles after an inquiry found a journalist for the broadcaster deceitfully obtained an interview with her in 1995.

William’s astonishing rebuke to the public broadcaster comes after a report published Thursday said the inquiry found that BBC journalist Martin Bashir used deceit to win a sensational 1995 interview with Diana, and that the broadcaster covered up the deception.

During the “Panorama” interview, watched by more than 20 million viewers in Britain, Diana shocked the nation by admitting to an affair and sharing details of her marriage to the heir to the throne and William’s father, Prince Charles.

“It is my view that the deceitful way the interview was obtained substantially influenced what my mother said. The interview was a major contribution to making my parents’ relationship worse and has since hurt countless others,” William, 38, said in a statement.

“It brings indescribable sadness to know that the BBC’s failures contributed significantly to her fear, paranoia and isolation that I remember from those final years with her.”

In a separate statement issued at the same time, William’s brother Harry did not mention the BBC by name, but drew broader aim at the media and the “ripple effect of a culture of exploitation and unethical practices (which) ultimately took her life.”

“To those who have taken some form of accountability, thank you for owning it. That is the first step towards justice and truth,” Harry, 36, said.

“Yet what deeply concerns me is that practices like these – and even worse – are still widespread today. Then, and now, it’s bigger than one outlet, one network, or one publication.”

Harry and his wife Meghan quit their duties as members of the royal family and moved to California last year. Harry, who has sued several British tabloids, has spoken out previously about his worries that his mother’s experience of the intense glare of the press would be repeated with his wife.

‘LET MY MOTHER DOWN’

The BBC set up the investigation, headed by former senior judge John Dyson, in November following allegations from Diana’s brother Charles Spencer that he had been tricked into introducing her to Bashir.

Dyson’s report found that Bashir, then a little-known reporter, had shown Spencer fake bank statements suggesting that Diana was being bugged by the security services and that two senior aides were being paid to provide information about her.

After it was aired, Bashir repeatedly lied to his bosses about how the interview was obtained, the report said. As questions continued, BBC managers failed to scrutinize his version of events properly and covered up facts about how Bashir had secured the interview.

The inquiry found that the BBC had fallen short of the “high standards of integrity and transparency which are its hallmark,” and the BBC has written to Buckingham Palace to apologize.

Bashir apologized for the fake statements, but said he stood by his evidence from 25 years ago and he did not believe they had prompted Diana to give the interview.

William said that the BBC should have properly investigated when concerns were first raised in 1995.

“(Diana) was failed not just by a rogue reporter, but by leaders at the BBC who looked the other way rather than asking the tough questions,” he said.

“These failings, identified by investigative journalists, not only let my mother down, and my family down; they let the public down too.”