Prince William, Who Secretly Battled COVID-19 Last Year, Gets His First Dose of a Coronavirus Vaccine 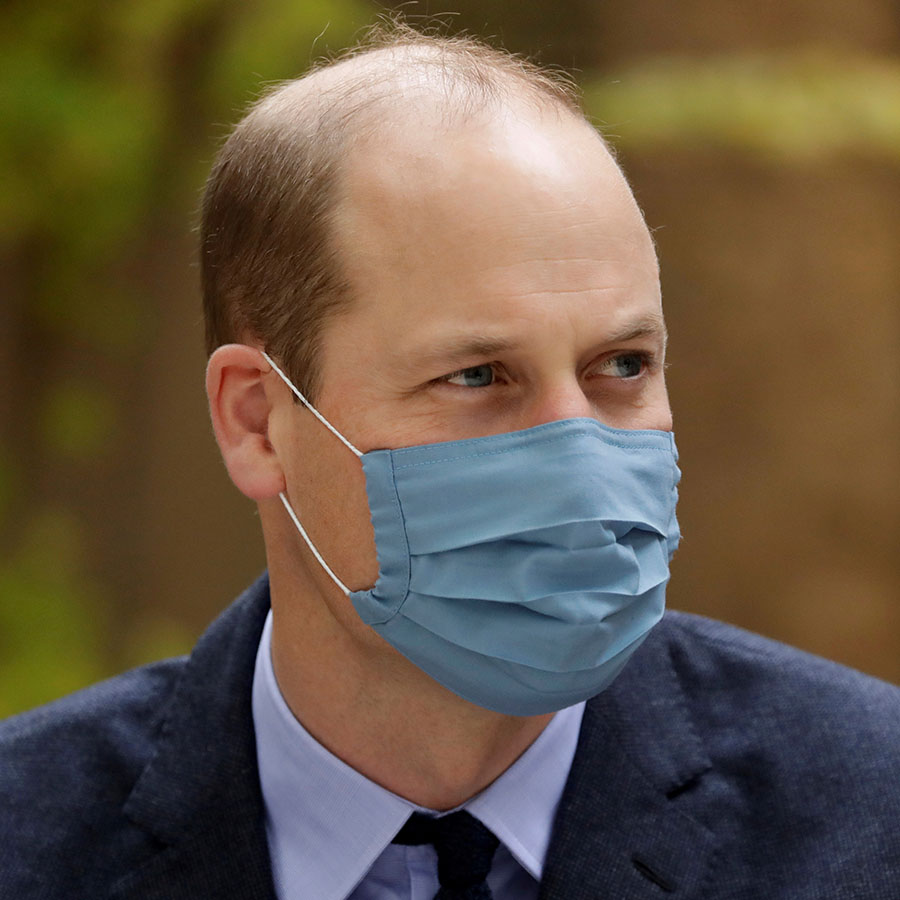 William, 38, pictured here on a visit to London’s St. Bartholomew's Hospital in October 2020, revealed on Twitter he had received the shot earlier this week. Photo: Matt Dunham/Pool/REUTERS

Prince William, who contracted COVID-19 last year, revealed on Thursday he had received his first dose of a coronavirus vaccine.

William, 38, the grandson of Queen Elizabeth and second-in-line to the British throne, revealed on Twitter he had received the shot earlier this week, alongside a picture of the moment he had the injection at London’s Science Museum.

“On Tuesday I received my first dose of the COVID-19 vaccine,” he said. “To all those working on the vaccine rollout — thank you for everything you’ve done and continue to do.”

William fell ill with the disease last April, at about the same time as his father, heir-to-the-throne Prince Charles, although he kept the news secret until November.

Media reports said he had not wanted to alarm anyone and he had been hit pretty badly by the virus.

Other members of the royal family have also disclosed that they have received their vaccine doses, including the 95-year-old monarch and Charles.

The Queen said having the shot was very quick and did not hurt, and she encouraged the public to follow suit, saying those who were wary should think of others.

Britain has delivered the first shot of a vaccine to almost 37 million people in one of the world’s fastest rollouts, with all those over 34 now eligible to receive a vaccination.