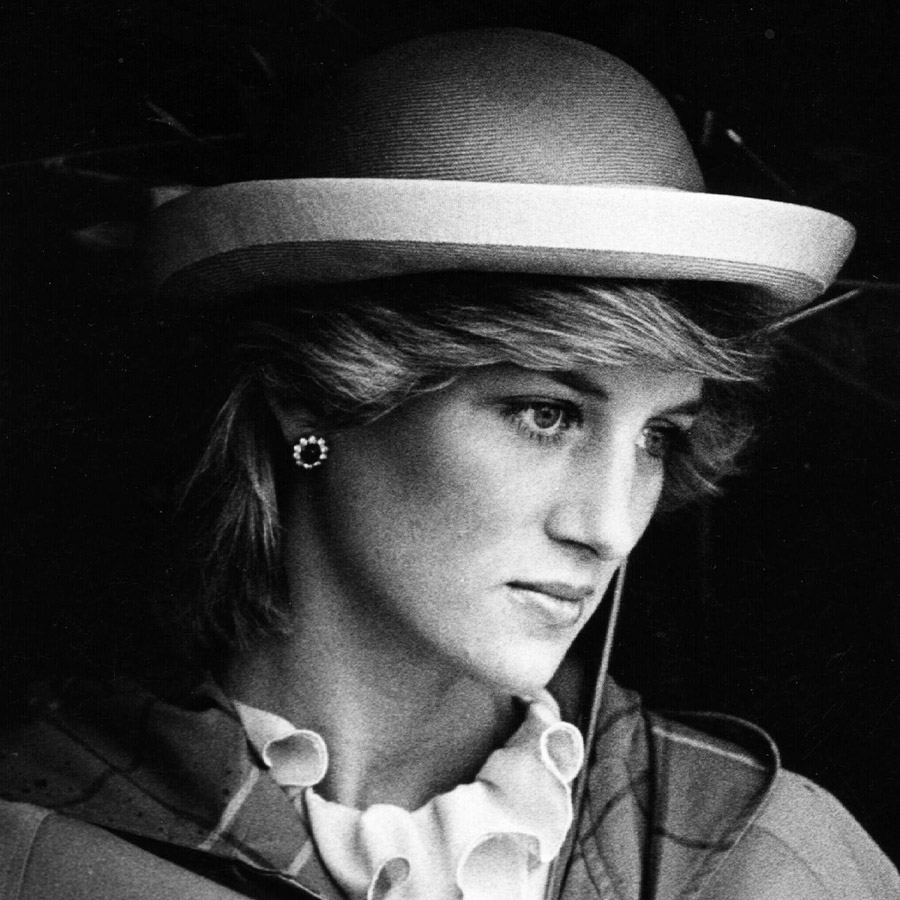 An independent investigation found former BBC journalist Martin Bashir lied and deceived Diana that she was being spied upon to persuade her to agree to the interview in which she disclosed details of her failed marriage to Prince Charles. Here, Lady Diana Spencer is pictured in February 1981, before her marriage to Charles. Photo: Hulton Archive/Getty Images

A former BBC journalist found to have deceived Princess Diana in order to secure an explosive interview with her in 1995 has denied he was responsible for a chain of events that led to her death, a newspaper reported.

Martin Bashir told The Sunday Times he believed his actions did not harm Diana.

An independent investigation published on Thursday found that Bashir lied and deceived Diana that she was being spied upon to persuade her to agree to the interview in which she disclosed details of her failed marriage to Prince Charles.

“I never wanted to harm Diana in any way and I don’t believe we did,” Bashir told The Sunday Times.

Diana’s eldest son William has said the way the interview was secured was “deceitful” and the BBC’s failures contributed significantly to Diana’s “fear, paranoia and isolation.”

His younger brother Prince Harry and Diana’s brother Charles Spencer have said the interview was part of a series of unethical practices that ultimately cost Diana her life in a car crash in Paris in 1997.

“I don’t feel I can be held responsible for many of the other things that were going on in her life, and the complex issues surrounding those decisions,” Bashir told The Sunday Times in an interview.

“I can understand the motivation… but to channel the tragedy, the difficult relationship between the Royal Family and the media purely on to my shoulders feels a little unreasonable … The suggestion I am singularly responsible I think is unreasonable and unfair.”

Britain’s government said on Friday it would examine how the BBC was run after the inquiry criticized the broadcaster for its “woefully ineffective” investigation into Bashir’s actions.

London’s police force has said officers will assess the contents of the report to see if there was any significant new evidence, having previously ruled out a criminal investigation.