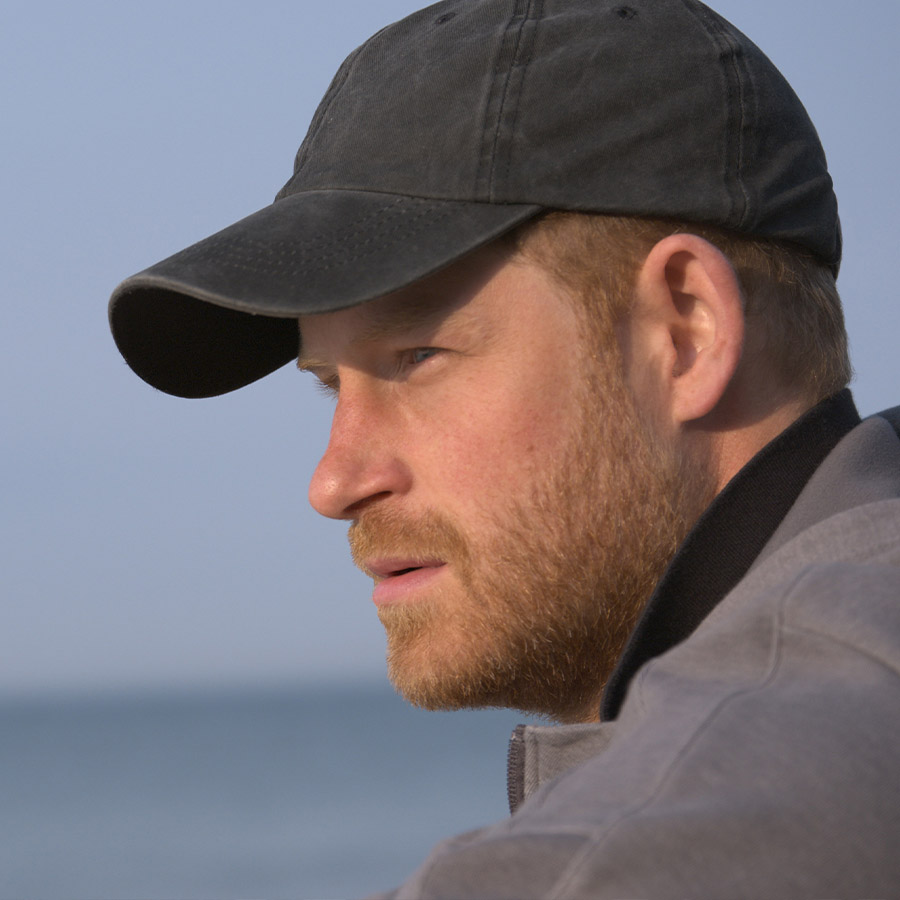 Prince Harry and Oprah Winfrey are continuing their conversation on mental health in a virtual town hall meeting this Friday. The two co-created and executive produced a new Apple TV+ original documentary series “The Me You Can’t See.” Photo: Courtesy of Apple

Following last week’s big drop of Prince Harry and Oprah’s docuseries, The Me You Can’t See, the duo will reunite on Friday to host a companion town hall-style discussion, where they will follow up on their show and explore a wide range of topics around mental health and emotional well-being.

The five-part Apple TV+ docuseries — which reportedly became the No. 1 watched program worldwide on Apple TV+ following its May 21 debut — featured candid interviews with celebrities such as Glenn Close and Lady Gaga, both of whom have lived with mental health issues. Oprah, herself, shared her own story.

The Duke of Sussex opened up about dealing with the trauma of the death of his mother, Princess Diana, saying his grief drove him to alcohol and drugs. He also talked about his struggles with depression, OCD and PTSD.

Friday’s virtual town hall will reportedly feature some of the stars who were originally interviewed, including Close. Also joining the discussion are mental health advocate Zak Williams, and author Ambar Martinez, along with all members of The Me You Can’t See advisory board.

Harry, 36, and Oprah, 67, co-created and executive produced the series to “lift the veil” on mental health and well-being by featuring high profile guests, along with people from across the globe living with the challenges of mental health issues. “Now more than ever, there is an immediate need to replace the shame surrounding mental health with wisdom, compassion, and honesty,” Oprah has said. Our series aims to spark that global conversation.”

Harry’s most recent appearance with Oprah follows his bombshell interview with the Queen of Talk in March, when he and his wife, Meghan Markle, alleged one unnamed royal made a racist comment and, that Meghan’s pleas for help when she felt suicidal were ignored. Harry also revealed that his father, Prince Charles, refused to take his calls, adding that both Charles and his brother, Prince William, were “trapped” in the Royal Family.

Harry’s family continued to be a topic in the first part of the new documentary, when he criticized his father for not protecting him from “suffering” as a child. “My father used to say to me when I was younger, he used to say to both William and I, ‘Well it was like that for me so it’s going to be like that for you,'” he said.

Harry and his brother, Prince William, are reportedly working together for the upcoming commemoration to their late mother, Diana, Princess of Wales, which is scheduled for this summer for what would have been Diana’s 60th birthday in July. It is still uncertain, however, whether Harry will travel to Britain to attend the ceremony in person.