Jean Smart: At 69, the ‘Hacks’ and ‘Mare of Easttown’ Star is Crafting a Prolific Second Act 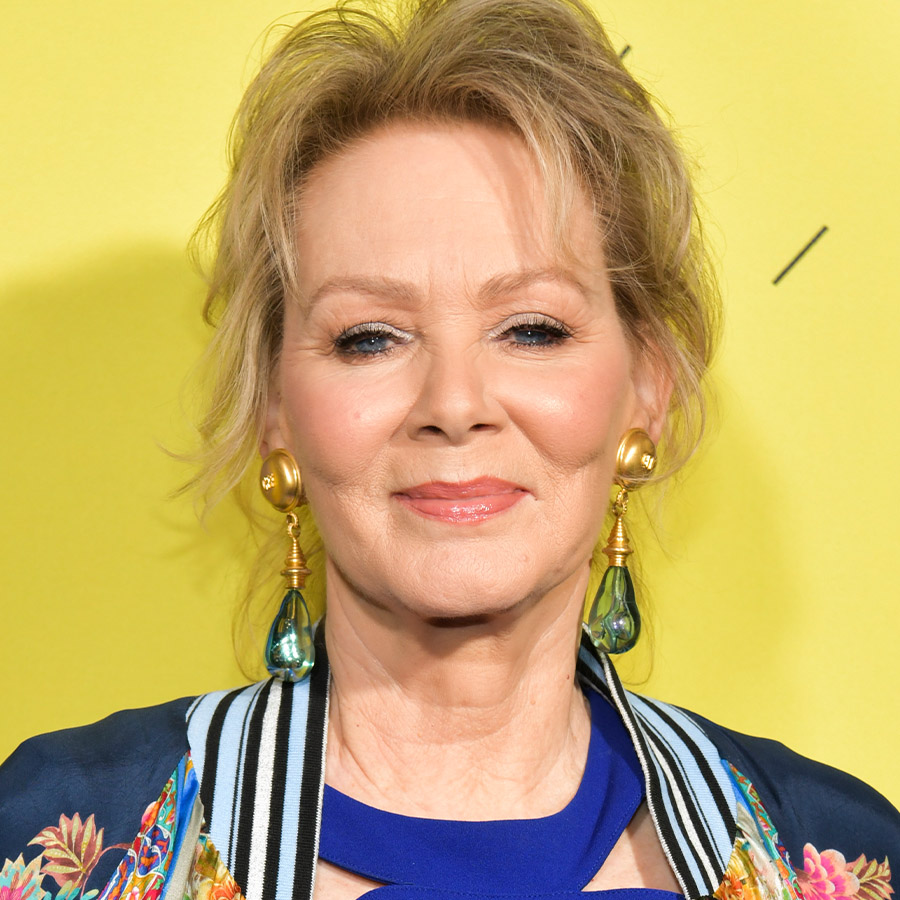 After already establishing a celebrated career packed with lauded performances in both dramas and comedies — including starring on the hit sitcom Designing Women in the mid-80s and early 90s, followed by roles on 24, Frasier, Fargo, and Legion, among many others — actress Jean Smart is riding the crest of what Vanity Fair calls her “Smartaissance.”

At 69, her ongoing triumph includes earning rave reviews for three successive HBO shows in a row: Watchmen (2019), which cast her as a former superhero turned no-nonsense FBI agent; Mare of Easttown (2021), where she played Kate Winslet’s quirky, caring mother; and Hacks (2021), in which she finally headlines her own series.

In Hacks — which wrapped its first season last week and can be streamed in Canada on Crave — Smart plays a flinty, gilded comedy legend named Deborah Vance. Borrowing a ton from the late Joan Rivers, the diva-ish character clings to her Vegas headliner status and adds to her riches selling gaudy trinkets on a home shopping network. When her well-worn shtick begins to calcify, her agent tricks her into accepting some writing help from a jaundiced millennial — herself suddenly on the outs in Hollywood (and played astonishingly well by newcomer Hannah Einbinder).

The Hollywood Reporter raved that Smart’s “starring role here allows her to finally showcase her wild versatility … Smart keeps you anticipating what she’ll bring to her character in each new scene.” It’s the sort of sentiment that often accompanies Smart these days, along with Vanity Fair’s “Smartaissance” and the New York Times declaring, “the re-re-rebirth of Jean Smart … an actor who Hollywood undervalued for years continues her career resurgence.”

And then, of course, there are her fans (famous and otherwise):

The Seattle native herself acknowledged on a virtual Television Critics Association press call in February that her professional life has never been more rewarding.

“For me personally, I’ve had some of the most incredible opportunities in my career in the last several years and I don’t take any of it for granted whatsoever.  I’m very appreciative of the opportunities that have been offered to me.”

Hacks was quickly renewed for a second season earlier this month, though viewers who have already streamed the June 10 season finale may have missed a significant dedication off the top: “In Loving Memory of Richard Gilliland.”

Gilliland was Smart’s husband of 34 years, who died after a short illness this March — just days before Smart and the rest of the cast and crew gathered to shoot the end of the season finale.  In a sharp twist of fate, those scenes were set at a memorial service. The genuinely grieving Smart, therefore, was playing scenes where her character comforted others who were grieving.

The producers offered to delay the shoot but Smart forged on, saying she needed the distraction. Her performance in those scenes is astonishing.

Smart and Gilliland met in 1986 on the set of Designing Women. Known previously for shows such as Operation Petticoat and The Love Boat, he had just landed a recurring role as the boyfriend of Annie Potts’ character, Mary Jo Shively.

Things moved quickly after that. Smart asked cast-mate Delta Burke to find out if Gilliland was single. Burke walked up to him and blurted, “Jean wants to know if you’re married.” He wasn’t; the two were hitched within a year.

Losing a life partner and carrying on with such composure speaks to Smart’s courage, but also her skill and professionalism. Einbinder, who mainly did stand-up comedy before Hacks, certainly benefitted from being paired with such a seasoned pro. Landing Hacks opposite Smart, she said, was like being “handed a master class.”

For her part, Smart says she feels very maternal towards Einbinder, “but I mostly feel like we’re just people/partners in this thing and having fun. I mean, we just laugh all the time.” Smart added that she had just picked up the phone a day earlier and called Einbinder to ask some personal advice unrelated to the series.

Says Einbinder, “I think I’m kind of an old soul, and I think Jean is a really young spirit.”

Smart has two children of her own, a grown son and a young adopted daughter who is twelve. Despite her late-career success, she doubts whether she would ever encourage her daughter to be an actress.

“The thing is, if you’re a mom too, if you have kids, there’s always the feeling that you’re shortchanging either your job or your family. That’s the hardest part to me is feeling you’re not giving your all to one or the other.”

Those words were spoken before her husband’s sudden death. The couple were set to prepare work on another project together, as they did on Designing Women and 24.

Gilliland would probably want nothing to take away from what Smart is accomplishing so close to age 70 in an industry focused on youth. Smart is well aware that there are fewer jobs for women in her age demo in television and that fairness in the workplace, while it has come a long way, “has still got some ways to go.”

In the meantime, she is happy to be engaged in a great project with a second season order. As she said earlier this year, “I can’t wait until we’re all vaccinated or whatever is gonna happen and we can hang out.”