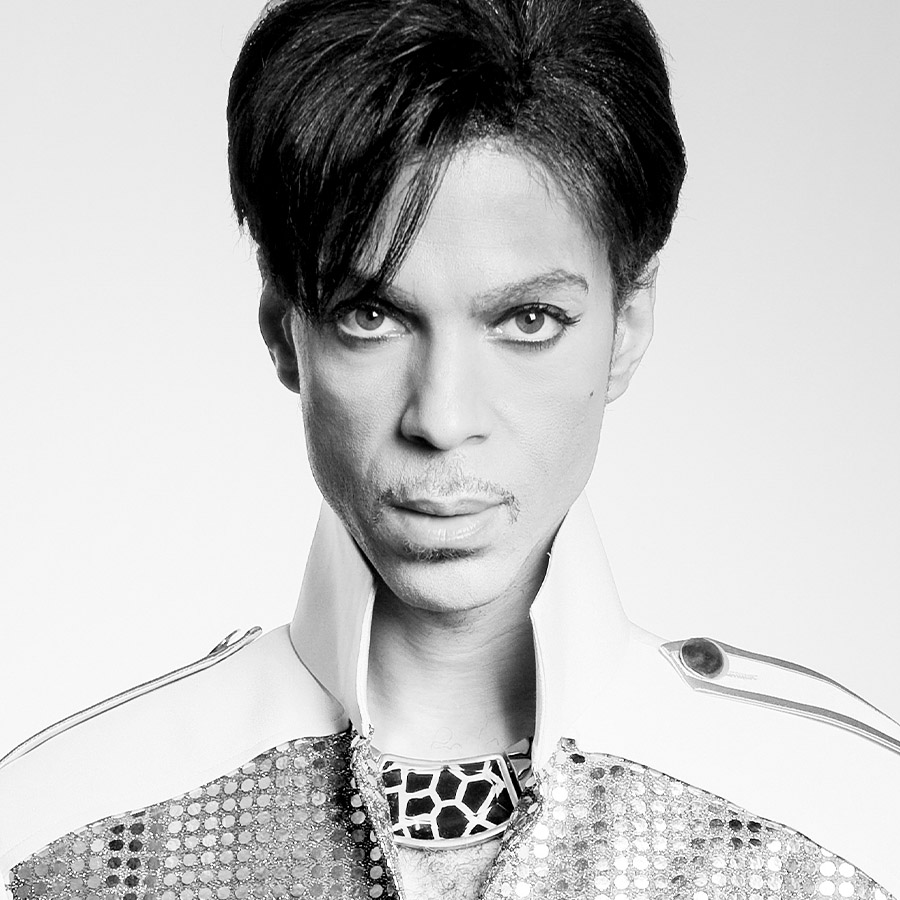 The King of Pop versus His Royal Badness is still good fodder for music supremacy repartee, but while Michael Jackson’s posthumous offerings have stalled, the Purple One’s diehard fans stay winning.

Since his death five years ago from an accidental overdose of painkillers, Prince’s estate has put out a memoir, several catalogue compilations and reissues, and turned his Minneapolis area compound into a museum.

And on July 30th, fans will be gifted with Welcome 2 America, a previously unreleased album of a dozen songs recorded in 2010, unearthed from the prolific creative’s infamous vault. The funky title track features shimmering percussion, lush female harmonies and blistering lyrics delivered spoken-word style by Prince, who recorded songs that explore capitalism, mass surveillance, celebrity culture and disinformation as the world was emerging from the devastating 2007 to 2009 recession.

That song, along with other tracks like “Running Game (Son of a Slave Master)” and “One Day We Will All B Free,” may seem prescient given the current climate of racial reckoning, but it’s also a sad commentary on the endurance of such ills.

This isn’t new territory for Prince Rogers Nelson, who released 39 studio albums in his lifetime. From 1987’s Sign o’ the Times, which talked about AIDS, drug addiction, gang violence and income inequality, to 2015’s “Baltimore,” which addressed the police-involved deaths of Freddie Gray and Michael Brown, his music often dealt with racial inequality and social injustice.

Despite some weighty topics and the gravitas accompanying Welcome 2 America’s preview on CBS’s 60 Minutes, the album is not entirely sombre. Rock-infused “Check the Record” showcases the artist’s vintage insouciance with its cunning “Seems like your girlfriend is in my bed” line, while the groovy “Born to Die” finds Prince’s seductive falsetto evoking Curtis Mayfield.

The album spans the gamut of musical styles mastered by the musician who bent genres as well as genders. In the tradition of Little Richard, David Bowie and Mick Jagger, Prince, who died at 57, was sporting ruffles, pumps and eyeliner long before Harry Styles.

And his archive of some 8,000 songs — currently being sorted and digitized by a team overseen by erstwhile Lady Gaga manager Troy Carter — promises to give gifts for years to come.

A version this article appeared in the June/July 2021 issue with the headline “Prince’s American Time Capsule,” p. 11.