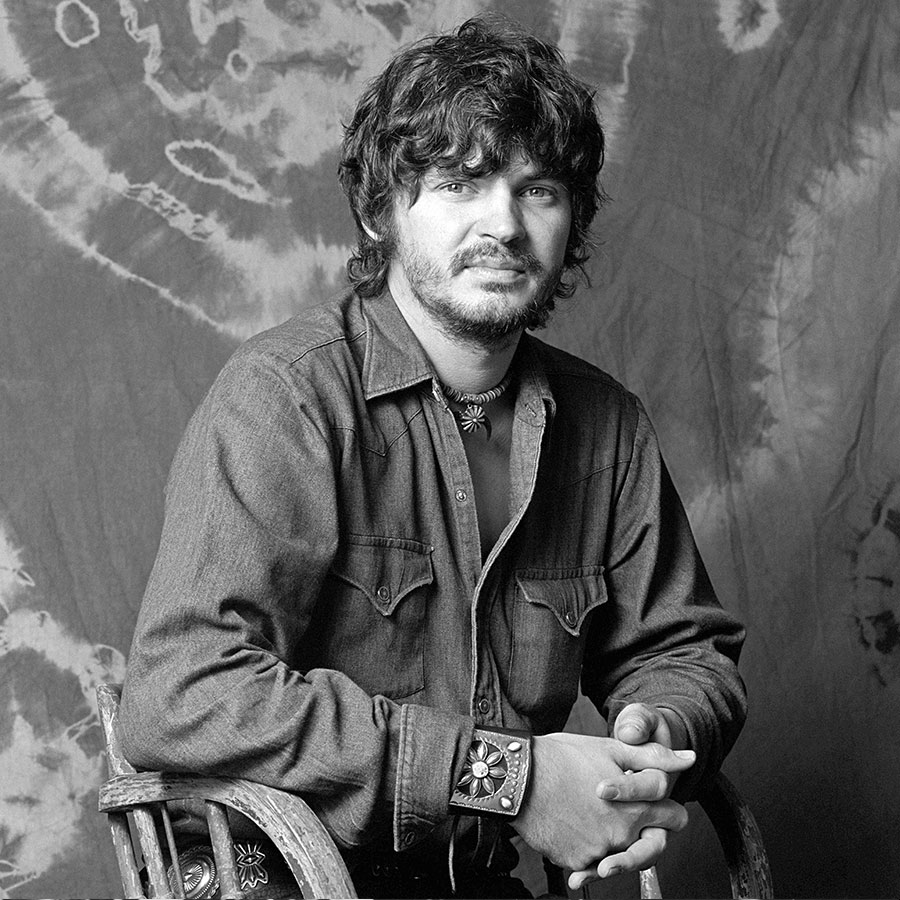 Don Everly and his brother Phil burst onto the music scene as the Everly Brothers in the '50s with chart-topping hits that included 'Bye Bye Love,' Wake Up Little Susie' and 'Devoted to You.' Photo: Jim McCrary/Redferns

Don Everly, whose close-harmony singing with his brother, Phil, generated dreamy, chart-topping hits about teen romance in the late 1950s and early ’60s and influenced groups from The Beatles to Simon and Garfunkel, has died, the Los Angeles Times reported on Sunday. He was 84.

Everly, whose hits with his brother included “Wake Up Little Susie” and “Bye Bye Love,” died on Saturday at his home in Nashville, Tennessee, a family spokesperson told the newspaper. His brother died in 2014 at age 74.

The New York Times once described the brothers’ voices as “dipped in country sugar,” and it was said that “if they sing country in heaven, then there’s a good chance the angels sound like the Everly Brothers.”

“Perhaps even more powerfully than Elvis Presley, the Everly Brothers melded country with the emerging sound of Fifties rock & roll,” said Rolling Stone magazine in putting the brothers at No. 33 on its list of the “100 Greatest Artists.”

The Everlys’ success faded in the 1960s amid the advent of guitar-driven rock, tension between the brothers and drug problems. They split up for 10 years but their harmonies proved timeless.

Isaac Donald “Don” Everly was born on Feb. 1, 1937, in Brownie, Kentucky, the son of two country musicians, Ike and Margaret Everly. Phil was born two years later and they were still boys when their musical careers began.

With Ike Everly on guitar, the family was a traveling act and had its own radio show, on which Don and his younger brother would sing between commercials for XIP rat poison and Foster’s 30-minute Wonder Corn and Callus Remover.

In the mid-’50s the brothers set out on their own and their breakthrough hit, “Bye Bye Love,” came in 1957, rising to No. 2 on the U.S. Billboard pop charts. It was the first of many Everly tunes written by Boudleaux Bryant and his wife, Felice, including “All I Have to Do Is Dream,” “Wake Up Little Susie” and “Devoted to You.”

“The new Everlys sound kept the high, keening harmonies, but backed them with robust acoustic guitars and a rock ‘n’ roll beat that owed something to Bo Didley,” the Rough Guide to Rock said. “The new sound — precisely arranged, whiny, compelling — was perfect for teenagers’ portable radios.”

“Wake Up Little Susie,” also released in 1957, was their first No. 1 hit. A song about two teenagers falling asleep at the drive-in theater and waking up long after curfew, it was banned from Boston radio stations for its sexually suggestive content.

In 2000 then-presidential candidate George W. Bush told talk show host Oprah Winfrey that his favorite song was “Wake Up Little Susie,” but he got the artist wrong, attributing the song to Buddy Holly, according to Rolling Stone.

‘Every Syllable Can Shine’

In 1960 the brothers signed with a new record label, Warner Bros., agreeing to a 10-year, $1 million contract and making their debut with their own song, “Cathy’s Clown.”

As the 1960s advanced, the brothers grew increasingly out of step with the tumultuous era. Their squeaky-clean image and innocent lyrics marked them as dated even as their sound carried on through The Beatles and Simon and Garfunkel, in particular, who recorded “Bye Bye Love” on their 1970 hit album, “Bridge Over Troubled Water.”

Art Garfunkel told Rolling Stone that the brothers’ harmonizing had taught him that “every syllable can shine.”

“They were Kentucky guys with beautiful, perfect-pitch harmonies and great diction,” he said. “All those vowels and consonants, those S’s and T’s, every one of them killed me.”

Personal problems took their toll as their popularity waned, with both brothers becoming addicted to speed and Don suffering a nervous breakdown and attempting suicide, according to Rolling Stone.

In 1973 the Everlys finally broke up during a concert – Don had taken the stage drunk – at Knott’s Berry Farm theme park in Buena Park, California.

“Phil Everly threw his guitar down and stormed off the stage during a performance of ‘Cathy’s Clown,’ leaving Don to tell the stunned audience the group was finished,” Rolling Stone said.

The brothers reportedly did not speak for almost a decade and pursued solo careers.

In September 1983, they reunited at a concert at London’s Royal Albert Hall. Their performance was critically acclaimed and produced an album and a DVD.

“We had been singing together and hadn’t really been apart since we were around 6 years old,” Don told the New York Times. “It kept us immature, in a way, kept us from developing any individuality. But we took enough time, and we finally worked things out. Now it’s difficult to remember what we were fighting about.”

Their unmistakable sound continued to resonate in the 1980s and beyond. In 1984 they reappeared on U.S. charts with the song “On the Wings of a Nightingale,” written for them by Paul McCartney.

In 1997 the Everlys received a Lifetime Achievement Award at the Grammy Awards. They were inducted into the Rock and Roll Hall of Fame in 1986 and elected to the Country Music Hall of Fame in 2001.