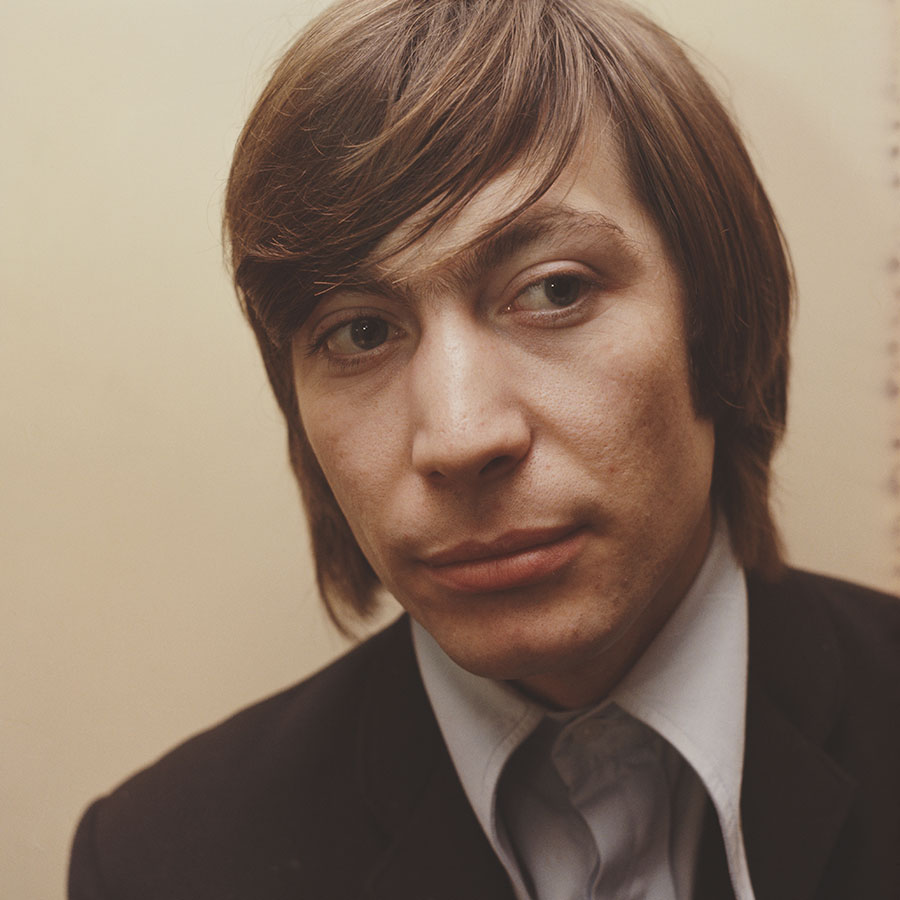 Stones drummer Charlie Watts, seen here backstage at a 1965 show, died at the age of 80 on Tuesday surrounded by his family. Photo: Mark and Colleen Hayward/Redferns

Charlie Watts, widely regarded as one of the coolest men in rock during his nearly 60 years as a drummer with the Rolling Stones, has died peacefully, surrounded by his family in a London hospital at the age of 80, his spokesperson said on Tuesday.

A member of one of the first British bands to properly break into the American market and a symbol of 1960s London, Watts and his fellow band members Mick Jagger, Keith Richards, Brian Jones and Bill Wyman broke records with multi-million-pound grossing global tours that continue to this day.

“It is with immense sadness that we announce the death of our beloved Charlie Watts. He passed away peacefully in a London hospital earlier today surrounded by his family,” the spokesperson said.

“Charlie was a cherished husband, father and grandfather and also as a member of The Rolling Stones one of the greatest drummers of his generation.”

Watts played drums on all of the group’s 30 albums and on every tour, until he pulled out of the 13-date “No Filter” U.S. tour due to start this September after an emergency procedure.

Born in London in 1941, Watts started playing drums in London’s rhythm and blues clubs in the early 1960s, before agreeing to join forces with Brian Jones, Mick Jagger and Keith Richards in their fledgling group, the Rolling Stones, in January 1963.

Finding initial success in Britain and the United States with covers, the group achieved global fame with Jagger-Richards penned hits including “(I Can’t Get No) Satisfaction”, “Get Off of My Cloud” and “Paint It, Black”, and the album “Aftermath”.

Watts left the hell-raising that defined the band in the 1960s and ’70s to the other members.

On stage he was also happy to leave the flamboyance to Jagger and others while he anchored the performance with a sense of calm capability.

Away from the band, Watts found the time to continue to play jazz with several groups including a 32-piece band.

Fellow musicians, friends and fans took to social media to pay tribute to Watts, including Paul McCartney, who called him a “fantastic drummer” in a special video message for The Stones and Watts’ family.