The First ‘Spencer’ Trailer Reveals Kristen Stewart as Diana, Princess of Wales, With the Actress Debuting Her British Accent 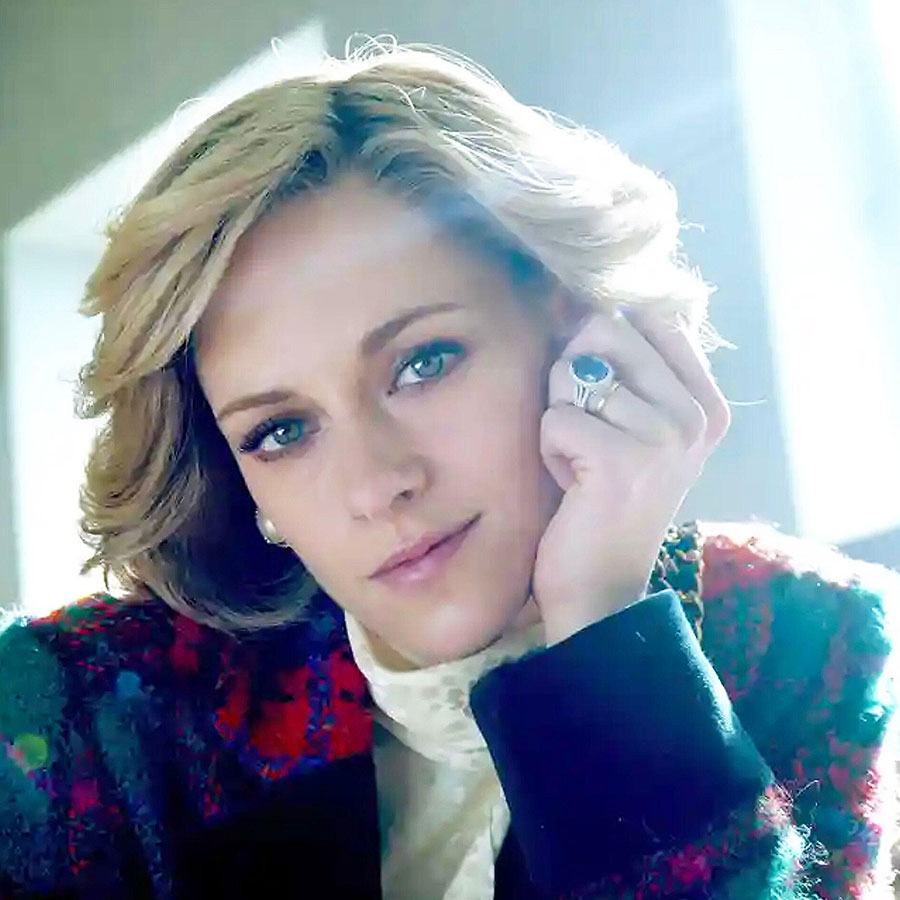 Royal watchers and movie fans are abuzz after the highly anticipated release of the first teaser trailer for Spencer this week.

The biopic (whose title is the maiden name of Diana, Princess of Wales) stars Kristen Stewart as Diana, and is set in December 1991, when Diana joins the Royal Family for Christmas at the Sandringham Estate. Over the course of the visit she makes the momentous decision to end her troubled marriage with Prince Charles — walking away from the future role as queen consort of England.

The trailer clip — set to a children’s choir rendition of Lou Reed’s “Perfect Day” —shows the preparations for a lavish holiday meal befitting a royal gathering, even as Diana has a private emotional breakdown in the bathroom. At one point, a servant knocks on the door saying, “Ma’am, they’re waiting for you.” while Prince Charles, played by Poldark’s Jack Farthing, looks visibly pained.

Oscar-nominated actress Sally Hawkins also makes an appearance as Diana’s confidante, telling her, “They know everything.”

In the trailer, Diana is seen wearing a voluminous white gown with gold embroidery. The gown, which is not a replica of any dress actually owned by the Princess of Wales, was reportedly designed by Oscar-winning costume designer Jacqueline Durran. It is featured in the poster released by production company Neon on Wednesday.

Our last look at Stewart’s Diana was back in March, when the actress wore a plaid blazer and pearl earrings. She was also donning a replica of Diana’s famous sapphire engagement ring, now worn by Kate Middleton.

On playing the role of Diana, Stewart, 31, was quoted by People.com as saying, ”Spencer is a dive inside an emotional imagining of who Diana was at a pivotal turning point in her life. It is a physical assertion of the sum of her parts, which starts with her given name: Spencer. It is a harrowing effort for her to return to herself, as Diana strives to hold onto what the name Spencer means to her.”

Last October, Stewart also spoke with InStyle about playing Diana. “It’s one of the saddest stories to exist ever, and I don’t want to just play Diana — I want to know her implicitly,” she said. “I haven’t been this excited about playing a part, by the way, in so long.”

Steward added that she had immersed herself in extensive research for the role, including training with a dialect coach. “The accent,” she said, “is intimidating as all hell because people know that voice, and it’s so, so distinct and particular.”

With her role in Spencer, Stewart will become the third actress in recent years to play the role of the People’s Princess, including Emmy-nominee Emma Corrin for season 4 of Netflix’s mega-hit The Crown. Australian actress Elizabeth Debick will take over the role for season 5.

The film, directed by Pablo Larraín (Jackie), premieres at the Venice Film Festival on Sept. 3 before hitting screens on Nov. 5.

The Internet Reacts To the First Image of Kristen Stewart as Diana, Princess of Wales, From the New Biopic, ‘Spencer’