Tributes Pour in For ‘The Wire’ Actor Michael K. Williams Following His Death at Age 54 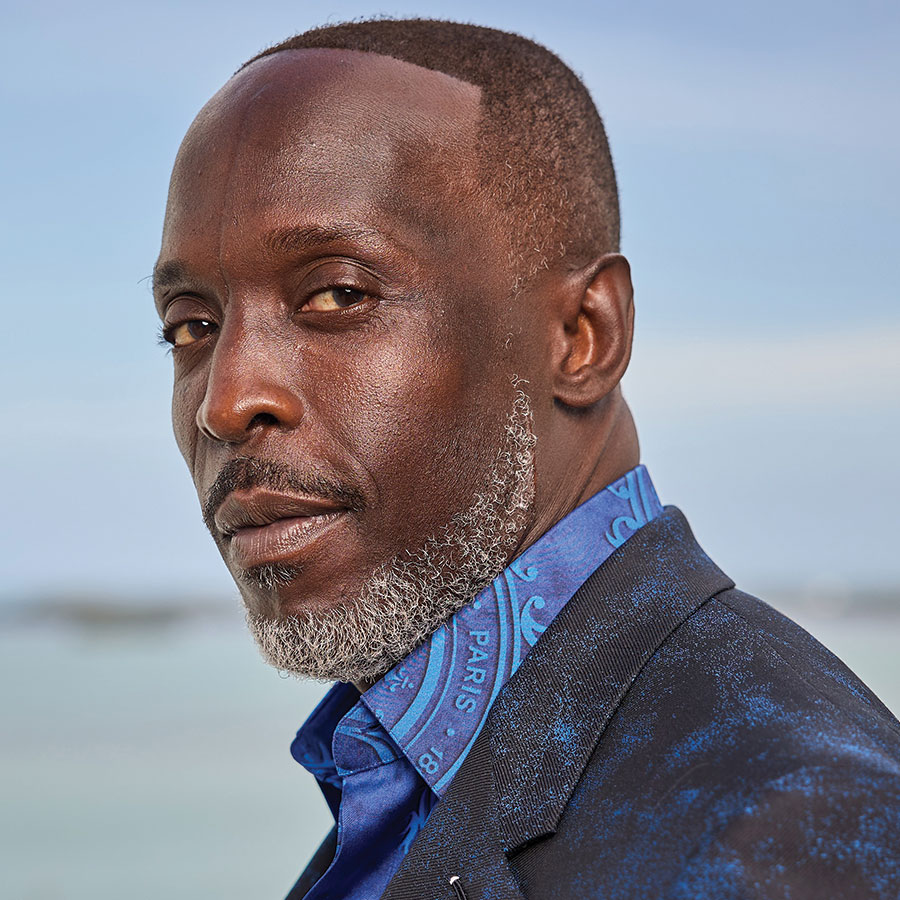 Michael K. Williams, pictured for the Screen Actors Guild Awards in March of this year, is currently nominated for an Emmy for 'Lovecraft Country.' Williams, who also starred in 'The Wire' was found dead in his Brooklyn apartment on Monday at age 54. Photo: Rodrigo Varela/Getty Images

Michael K. Williams, best known for playing shotgun toting drug dealer Omar Little in the HBO crime drama The Wire, was remembered by his colleagues as an actor with a special talent for humanizing the characters he portrayed, bringing his own experience as a Black man growing in New York to his roles.

Williams, who also won praise for his roles in Boardwalk Empire, Bessie and Lovecraft Country, was found dead in his Brooklyn apartment on Monday, the New York Police Department said. He was 54. An investigation into the cause of death is underway.

“The depth of my love for this brother can only be matched by the depth of my pain learning of his loss,” Wendell Pierce, who played Detective Bunk Moreland in The Wire, wrote in a Twitter thread.

Williams had “the ability to give voice to the human condition portraying the lives of those whose humanity is seldom elevated until he sings their truth,” Pierce said.

The Wire was a TV series set in Baltimore that tells the story of the narcotics trade through the perspective of criminals, police and the people caught up between them. Critics praised Williams for his portrayal of Little, a homosexual drug dealer at war with his rivals.

Williams was transparent about his own bouts with drug addiction, telling NPR in 2016 that he brought his personal experiences to the character.

In a 2015 profile in The Guardian, Williams explained how he incorporated his life on the small screen.

“I use my job to engage empathy and compassion for people society might stereotype or ostracize,” he told the newspaper. “No one wakes up and says ‘I’m going to become a drug-dealer’ or ‘I’m going to become a stick-up kid.’ No. There is a series of events that makes them feel this is the only way out. As a Black man growing up in the hood, I bear witness to some of those events.”

After The Wire ended in 2008, Williams was cast as powerful African-American gangster Chalky White in Boardwalk Empire, an HBO series set in Atlantic City, New Jersey during the Prohibition era of the 1920’s.

During his career, Williams earned Emmy nominations for performances in HBO’s Bessie, The Night Of and Lovecraft Country, in addition to a nod for his role in the 2019 Netflix series When They See Us.

When They See Us tells the real-life story of five teenagers falsely accused of a brutal attack on a female jogger in New York’s Central Park. The so-called Central Park Five were eventually exonerated after spending years in prison.

The creator of the series, Ava DuVernay, and actors Niecy Nash and Jharrel Jerome also memorialized Williams on Instagram.

“I remember you sending me a picture of yourself as a young man and sharing with me that the boys whose story we were telling were a reflection of you – and we were going to get it right,” DuVernay said.

In addition to the tributes above, fans, friends and former cast mates reached out on social media to share their condolences and memories of the actor.