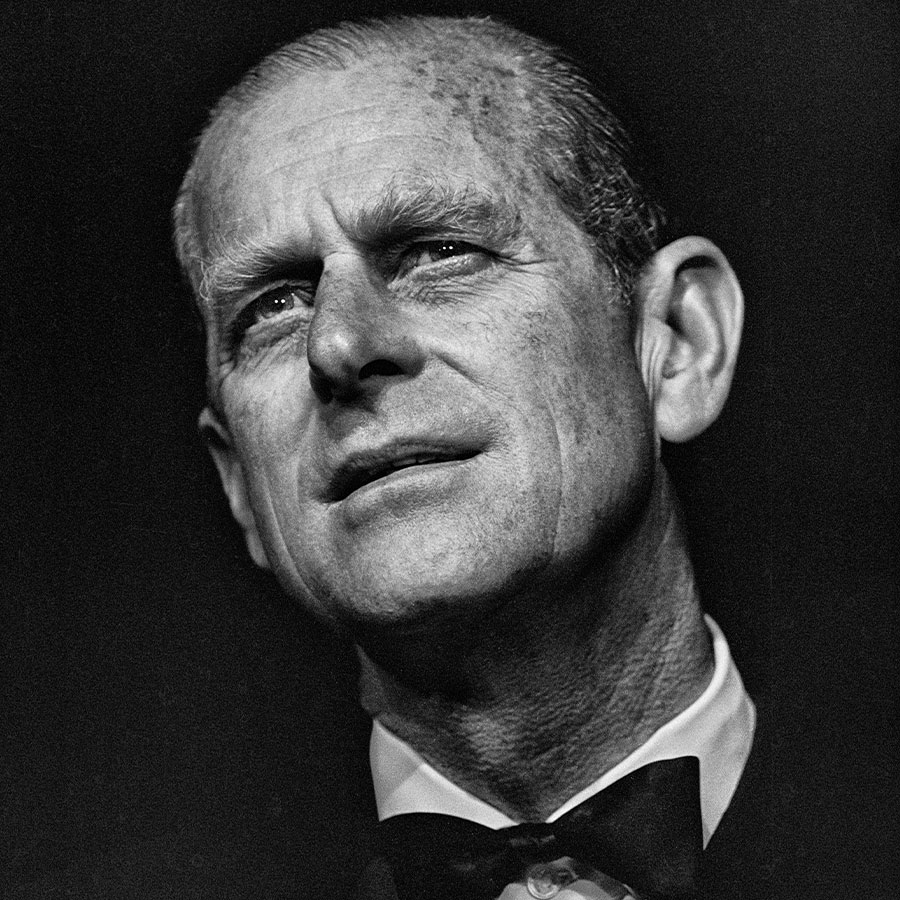 A new documentary paying tribute to Prince Philip, seen above in a 1980 portrait, will feature interviews with more than a dozen members of the Royal Family, including Prince Harry and Prince Andrew. Photo: Derek Hudson/Getty Images

The headlines in the British tabloids this morning only slightly bent the news that Prince Harry would be “reuniting” with brother William and the entire Royal Family. It won’t be a cosy get-together — at least not yet — but in a show of unity Harry (and his uncle, Prince Andrew) will be part of a special BBC tribute to Prince Philip, Duke of Edinburgh.

The show, titled Prince Philip: The Family Remembers, was originally planned as a 100th birthday tribute to Queen Elizabeth’s long-time consort and the patriarch of the Mountbatten-Windsor clan. When he died on April 9 at the age of 99, just two months short of the milestone celebration, the BBC decided to turn the documentary project into a remembrance.

Set to air in Britain on the evening of Sept. 22, the documentary will include all of the Queen and Prince Philip’s four children, and eight grandchildren. None of the spouses of family members will appear in the program.

Notwithstanding his grandfather’s funeral, this does mark the first time Harry has participated in a family project since stepping down as a senior royal in March of 2020. Prince Andrew, for his part, has attended only private family gatherings since he was asked to step down by the Queen in November of 2019, following his disastrous interview with BBC Newsnight where he was asked about his connections to the late convicted pedophile Jeffrey Epstein and allegations made by American Virginia Roberts Giuffre of underaged sexual activity, with the Prince. Andrew’s answers made the situation far worse, and his role as a working royal untenable.

This show of unity and tribute will feature interviews with more than a dozen members of Philip’s family in what the BBC has described as a “unique portrait of the longest-serving consort in royal history.” Further, it promises “poignant recollections, plenty of humour and numerous fresh insights” into Philip the family man. The Queen herself is not expected to make an appearance.

Footage was shot both before Philip’s death and in its aftermath, as the focus of the documentary was changed by his death. Beyond the family memories, the Queen granted the film team access to her private film collection, so there is expected to be some intimate family moments never before seen by the public. The duke’s staff will also tour cameras around his private library and study, offering a peek at where he spent his working life.

We are living in a time when there is a glut of “fictionalized” coverage of the British Royal Family past and present, from The Crown to countless movies (up next: Spencer, about a pivotal weekend in Princess Diana’s life, when she decides to leave the Prince of Wales) to movie-of-the-week potboilers about Harry and Meghan that seem to multiply like rabbits.

But this documentary hearkens back to a spirit of collaboration with British public broadcasters, one that Prince Philip himself pioneered with Royal Family, a groundbreaking look inside the home life of the sovereign made in 1969. Following Philip’s insistence that his wife’s coronation be broadcast to the public, the Royal Family documentary is widely credited with bringing the monarchy into the modern media age. Of course, the media has been a beast that they learned they could not tame. But a family recollection of Prince Philip, and some fresh private filmed moments, feels like a brief return to a softer, gentler era.