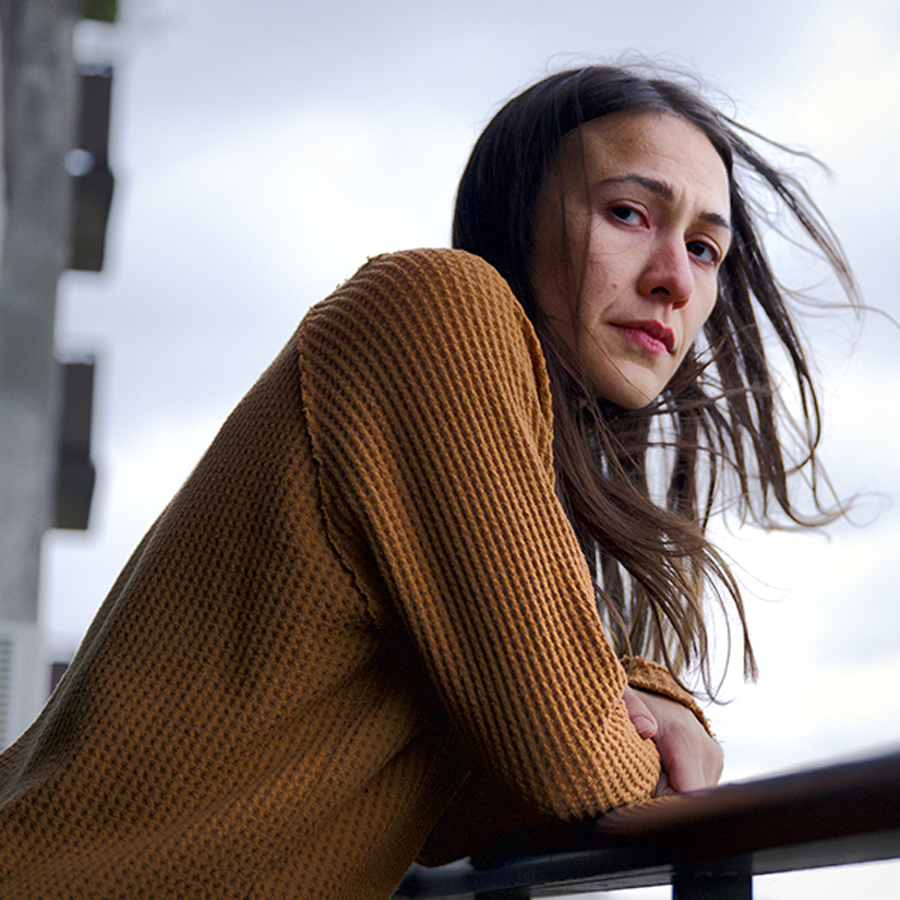 Let’s make a pact. No need to shake on it. We’ll just know.

Of course, this year, like last, the pandemic has postponed some of that in-person fun, though the full slate of fest offerings are still screening — either in theatres or online. And that’s where our pact comes in.

We’ll call it the “Not-Buster Pact,” with a “not-buster” defined as the not-so-famous flicks — mostly low-key and sometimes low budget, under-hyped homegrown or foreign films — that are just as captivating as any blockbuster, but receive a fraction of the attention (and, often, of the budget). The pact means that, for every blockbuster you see featuring Hollywood heavyweights, you also watch a “not-buster” that could actually use the TIFF rub.

Despite all the glitz and glam of Tinseltown touching down in Toronto, TIFF is, above all else, a celebration of film — you know, the first “F” in TIFF — and audience support and word of mouth are crucial. As well, whether foreign or domestic offerings, not-busters offer unique perspectives underrepresented in standard Hollywood fare.

Think of surprise hits like Slumdog Millionaire, which charmed TIFF audiences in 2008, won the fest’s People’s Choice Award and went on to nab the Oscar for Best Picture. Or how a South Korean black comedy called Parasite screened at TIFF in 2019 and went on to make history as, among other things, the first and only film to ever win both Best Picture and Best International Feature Film at the Oscars.

Then there are the films that you really should see, because if you don’t see them at TIFF you may never see them. For example, at the 2013 fest, while the George Clooney-Sandra Bullock sci-fi blockbuster Gravity drew lines of hopeful viewers stretched around Toronto city blocks, the brilliant Italian film The Great Beauty, directed by Paolo Sorrentino — about a 65-year-old writer and Rome’s “king of the high life” who reflects on the emptiness of his life and ways to save it — screened at the same time to a far less crowded theatre.

The Great Beauty went on to win the Oscar for Best International Feature Film at the Academy Awards the following year. Gravity, of course, won seven Oscars at the same ceremony, including Best Director for Alfonso Cuarón. But the difference is that Gravity was opening to a wide release in theatres a mere month after TIFF that year, while you’d have been hard-pressed to find a screening of a foreign film like The Great Beauty once it wrapped the festival circuit.

That’s the thing about not-busters — if you skip them to see the Hollywood fare that will be in wide release in a few months anyway, you may never get a chance to see them.

This year, for example, films like Dune, Spencer, Belfast, The Eyes of Tammy Faye, Dear Evan Hansen and Last Night in Soho, among others, are dominating festival buzz. And there’s a reason — they look fantastic and they also star Hollywood heavyweights. But they’re also all set for wide release within less than two months after TIFF finishes.

But there are countless other films — the not-busters — that run the risk of being overshadowed by the bright festival gaze on Hollywood stars walking red carpets and headlining galas.

Take, for example, A Hero and Compartment No. 6 — a pair of international offerings that split the Cannes Film Festival’s Grand Prix award earlier this year. A Hero is an Iranian film from director Asghar Farhadi — who twice won the Oscar for Best International Feature Film — and it is described by TIFF as “about an ill-fated calligrapher who’s imprisoned for mounting debt.” Compartment No. 6, meanwhile, is a joint Finnish/German/Estonian/Russian production from Finnish director Juho Kuosmanen that, the fest notes, “follows two strangers who form an unexpected bond while sharing a long train ride across Russia.”

There are also films like A Banquet, a U.K. production directed by Ruth Paxton and described by TIFF as a “women-led horror sees a mother tested when her daughter insists that her body is no longer her own, but in service to a higher power”; Three Minutes: A Lengthening, from Netherlands-born director Bianca Stigter, is a documentary that explores the horrors of the Holocaust using real found footage shot during a 1938 vacation to Nasielsk, Poland — which, a year later, was decimated by the Nazis; and emerging Japanese director Ryusuke Hamaguchi’s Drive My Car, an adaptation of the Haruki Murakami short story of the same name that won the Best Screenplay Award at Cannes.

Or, take some time to enjoy some homegrown talent, like Cree-Métis filmmaker Danis Goulet’s feature debut Night Raiders. Set in a dystopian future, the film, which TIFF calls “one of the most important Canadian films in recent memory,” follows a Cree mother who unites with a band of vigilantes to save her daughter from military oppressors. In Oscar Peterson: Black + White, documentary filmmaker Barry Avrich explores the life and legacy of the renowned Canadian jazz pianist, while Scarborough, from co-directors Shasha Nakhai and Rich Williamson, follows the lives of three children from low-income families in the east end of Toronto.

Of course, there are countless other not-busters to check out at TIFF — all of which you can find in the complete festival rundown.

So let’s move ahead with our pact. And hey — for all the stargazers who come to TIFF for the celeb sightings, you’re welcome to join us too. After all, without not-busters to jumpstart their careers, many Hollywood stars would wind up on the B-side of the A-list after party with the rest of us.

Olivia Colman on Acting Opposite Best Actor Oscar Winner Anthony Hopkins in The Father, Starring in The Crown and Finding Fame in Her Mid-40s