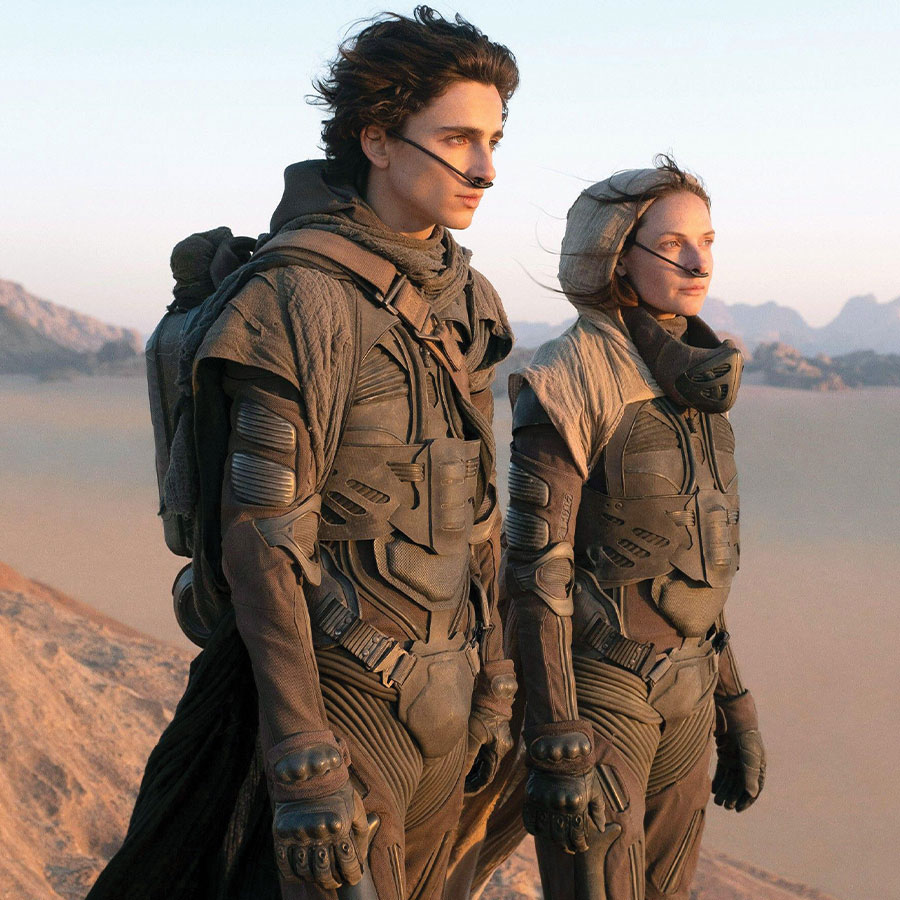 With the 2021 Toronto International Film Festival underway, we look at one of the fest’s most highly-anticipated offerings — Denis Villeneuve’s Dune.

Frank Herbert published Dune in 1965, introducing millions of baby boomers to giant sandworms and science fiction. It also launched a gargantuan literary franchise out of a galaxy-spanning narrative about interplanetary trade, warring families and the unlikely messiah who attempts to stop centuries of conflict. The book landed at exactly the right time; Rachel Carson’s Silent Spring, which laid out a road map to environmental catastrophe, had been published three years earlier, and Herbert’s mix of anti-corporate, anti-colonial messaging and ecological-awareness connected with the counterculture movement and a generation that wanted to drop out of established society and remake the world.

Bringing Herbert’s ideas to the screen proved more complicated. Alejandro Jodorowsky spent the ’70s trying to turn it into a movie; David Lynch’s 1984 feature barely scratched the surface of Herbert’s plot, but applied a squishy Victorian aesthetic that totally worked for the material.

Denis Villeneuve has been talking about Dune for years. After Arrival and Blade Runner 2049 demonstrated the Canadian director could shape heavy sci-fi concepts into coherent, engaging cinema — and pick up a few Oscars — he got the green light to mount the first of a proposed two-part adaptation of the original novel, starring Timothée Chalamet as heroic Paul Atreides, Rebecca Ferguson as his mother Lady Jessica, Oscar Isaac as his father Duke Leto, Zendaya as his beloved Chani and Charlotte Rampling as Gaius Helen Mohiam, the Bene Gesserit Reverend Mother.

Dune enjoyed its world premiere on Sept. 3 at the Venice Film Festival, before coming to the Toronto International Film Festival (TIFF) in a “World Exclusive IMAX Special Event” at the Ontario Place Cinesphere (Sept. 11, 12 and 18) and to Montreal at the Cinéma Banque Scotia Montréal (Sept. 12).

TIFF, which opened Sept. 9, is employing a hybrid screening model, with films like Kenneth Branagh’s Belfast and the Alanis Morissette documentary Jagged offered either in-person or online.

But if you can’t get to TIFF and you’re not prepared to go back to the megaplex when Dune opens on Oct. 22, you can always reconnect with your starry-eyed sense of wonder by renting it on demand.