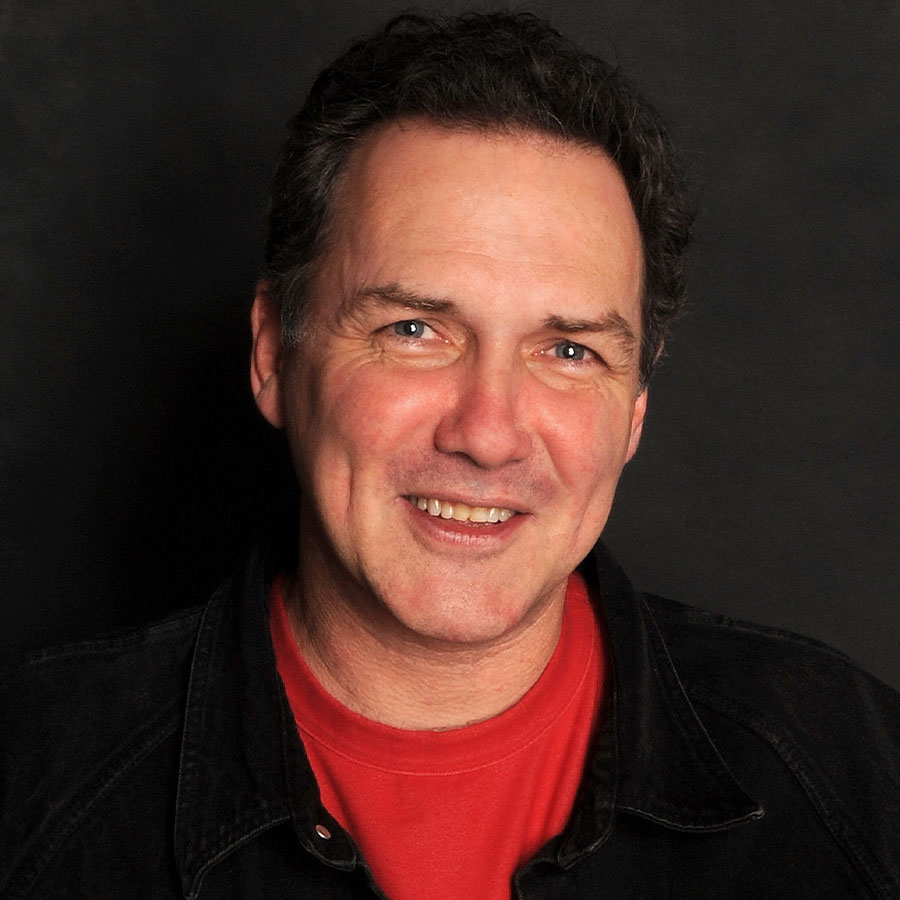 Norm Macdonald, the beloved Quebec-born comedian most famous for his five-year tenure on Saturday Night Live, films like Dirty Work, his stand-up career and as a guest on the late-night talk show circuit, has died. He was 61.

According to a statement, Macdonald died following a secret, nine-year battle with cancer.

Born Oct. 17, 1959, in Quebec City, Macdonald began his career in stand-up comedy before becoming a writer on the sitcom Rosanne in 1992. He stayed for one season and then left to begin a five-year tenure on SNL in 1993. There, his unique brand of dry, often ridiculous and sometimes controversial humour landed him behind the Weekend Update desk for three seasons — during which time subjects like the O.J. Simpson murder trial were among his favourite topics. He also portrayed various celebrities including, most famously, a gum-chewing, dimwitted Burt Reynolds on the show’s regular Celebrity Jeopardy! sketch.

After exiting SNL in 1998, he co-wrote and starred in the film Dirty Work (1998) and his own sitcom, The Norm Show, for three seasons between 1999 and 2001. He also enjoyed numerous film credits including co-starring roles in Billy Madison (1995) and as Lucky the dog in numerous Dr. Doolittle films.

Macdonald remained in the public eye through his ongoing stand-up career, Norm Macdonald Live podcast and guest roles in various films and television shows. But he gained an even greater level of fame for his hilarious and now-legendary late-night talk show appearances — particularly on The Late Show with David Letterman and the various talk shows hosted by Conan O’Brien.

In fact, two of his most famous talk show appearances occurred on O’Brien’s shows. The first, which has become legend among Macdonald fans, was a 1997 appearance on Late Night with Conan O’Brien, in which the comedian stayed on the couch after his segment while the host interviewed actress Courtney Thorne-Smith about an upcoming film that co-starred Carrot Top. Macdonald went on to roast the movie during the interview meant to promote it — climaxing with a killer punch line at the very end.

Another time, Macdonald appeared on O’Brien’s show and told an existential joke about a moth that became part of his comedic lore and is held by many as the comedian’s all-time greatest talk show joke.

Macdonald proved a favourite of contemporary comedians and an influence on countless others who came up in the generations after him.

Following news of his passing, fans and friends took to social media to celebrate his life and comedy.