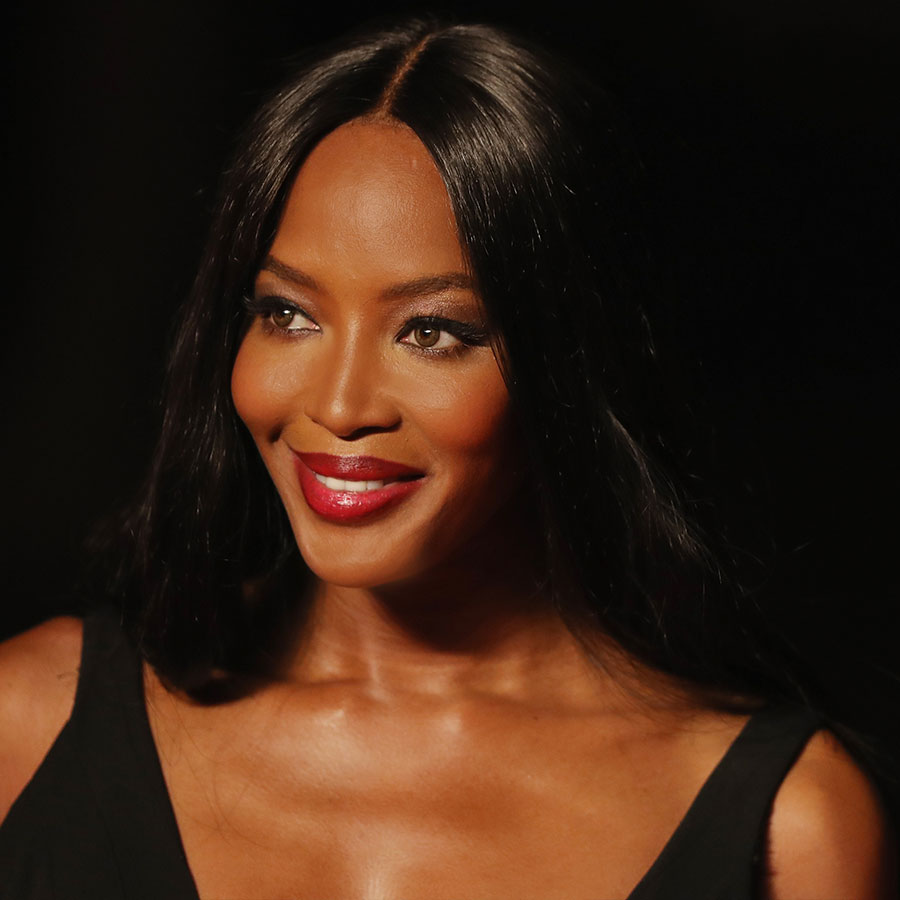 British model Naomi Campbell, pictured here at the Venice Film Festival on Sept. 2, 2016, has been named an ambassador of The Queen’s Commonwealth Trust, a cause close to Her Majesty’s heart, and has been a primary focus during her long reign. Photo: Vittorio Zunino Celotto/Getty Images

British model Naomi Campbell has been named an ambassador of The Queen’s Commonwealth Trust, as part of the upcoming Platinum Jubilee year of celebrations. This is one of the main charities for which the Duke and Duchess of Sussex served before they stepped down as senior royals in 2020. Harry and Meghan had been president and vice-president, respectively, of the organization, founded in 2018 to support young leaders and change makers across the Commonwealth.

The Commonwealth of 54 nations, with historic ties to the British Crown, is a cause close to the Queen’s heart, and has been a primary focus during her long reign. Harry and Meghan had been tapped to play a large role in maintaining ties; it had been hoped their youth and star power would bolster support for the membership. Meghan herself signalled the couple’s commitment to the concept through the embroidery on her Givenchy wedding veil, which was adorned with the official flowers from all the Commonwealth countries.

The choice of Campbell to follow in the Sussexes’ footsteps shows the palace has learned to appreciate the power of modern celebrity, as well as the need to make stronger efforts at embracing diversity. The Commonwealth countries, which have a population of almost two billion people, or one-third of the world, are by a majority BIPOC. Transforming the broader image and purpose of the Commonwealth — a system originally based on colonial rule — into a modern coalition based on shared values, will take a village of celebrities to accomplish.

Streatham, South London-born Campbell, 51, exploded on the supermodel scene when she was discovered at the age of 15 while walking around Covent Garden. The newly appointed ambassador made a speech about the honour on Thursday evening at a hotel in London.

The former-party girl with an anger management problem has transformed herself into a podcaster, activist and philanthropist — she also welcomed a daughter last year. She concluded her remarks on her appointment with a reflection on her own transition in life: “It’s an honour for me to take this very grown-up role.”

Campbell’s own charitable endeavours centre around her organization Fashion for Relief. Founded in 2005, its focus has been on humanitarian relief, from helping populations affected by ebola to assisting in the aftermath of natural disasters, such as Hurricane Katrina and the Japanese earthquake and tsunami. More recently, the focus has been on Syrian refugees. The spark of activism was lit in Naomi through time spent with the late Nelson Mandela, whom she considered a mentor. She met the South African leader in 1994, and was named honorary granddaughter in 1997.

In the ’90s, Campbell was part of the original supermodel crew — alongside Christy Turlington, Cindy Crawford, Linda Evangelista and Claudia Schiffer. Campbell achieved a number of breakthrough industry “firsts.” First covers for a Black woman on French Vogue, Russian Vogue and the sacred September edition of American Vogue. She was also the first Black British model to grace the cover of British Vogue.

Her modelling career — and seemingly ageless beauty — has endured for going on four decades. Other career highlights include several cameo appearances — from an early appearance as a child in Bob Marley’s “This is Love” video to a guest-starring role on The Fresh Prince of Bellair, too. As executive producer and star of The Face franchise, she appeared in versions of the model discovery show all over the world.

Career low-lights include that phone-throwing incident. After a series of high-profile assault convictions (her assistants and employees in the era running from about 1998 to 2007 had a tough gig indeed), Campbell famously turned her sentence of 200 hours of community service into a fashion event, turning up at the New York department of sanitation in a limo, dressed to the nines, ready for the paparazzi to record her “Outfit of the Day.” The entire thing was also being photographed for W magazine, which ran it as a lavish spread. Her statement at the time was priceless: “What do they expect me to do, walk in looking all drib and drab? I’ve never looked drib and drab in my life!”

And then there was the whole blood diamonds thing, a messy affair involving a handful of “dirty rocks” purportedly given to her in South Africa by deposed Liberian dictator Charles Taylor; Campbell was called to testify about the gifts in Taylor’s war crimes trial at The Hague in 2010. Nevertheless, the days of Blackberry hurling and rock palming are long over. As she told the reporters last night about her ambassadorship for QCT, Campbell has come a long way from there, baby.

For the royals, losing Harry and Meghan was a particular missed opportunity in terms of the success of their work in Commonwealth countries. Indeed the highlight of Meghan’s tenure as a senior royal was in South Africa (before they picked a war with the palace in the famous interview where she thanked the reporter for asking how she was, because “Not many people have asked if I’m okay.”) When she arrived in Cape Town she set forth her connection to the crowd: “On one personal note, may I just say that while I am here with my husband as a member of the Royal Family, I want you to know that for me, I am here with you as a mother, as a wife, as a woman, as a woman of color, and as your sister.” It was a deliberate deviation from royal norms, and it was a powerful bridge to the people she was meeting.

Meanwhile, the Sussexes have wasted no time working to make an impact on a global scale. Over on the Archewell site yesterday, the home of Meghan and Harry’s new charity foundation, there has been a total transformation there, as the site was updated to feature photos of the American-based Duke and Duchess of Sussex in their triumphant Time 100 global influencer cover photos.