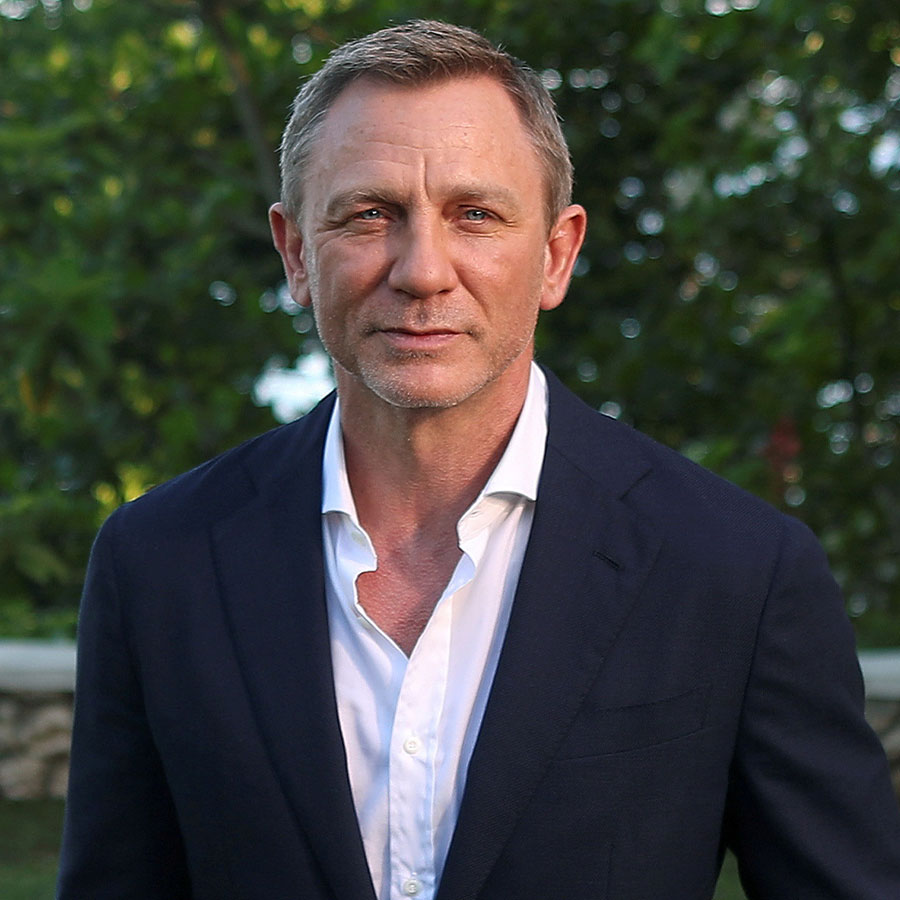 After an 18-month delay, James Bond film No Time to Die finally begins its cinema rollout this this week (in Britain) — a relief for its stars and movie theatre operators. (The Canadian release is Oct. 8).

Daniel Craig returns for a final fifth outing as the suave British secret agent, known for his love of fast cars and cool gadgets.

The movie was originally scheduled to debut in April 2020 before the COVID-19 pandemic forced cinemas to close and impose restrictions on audience numbers.

“This past 18 months has been a pretty terrible time for everybody,” Craig told Reuters. “The great thing is we’re here, we got to this point and we can actually now put it into the cinema and … that’s just all gravy from now on.”

Costing an estimated $200 million to produce, No Time to Die, the 25th Bond film, has been delayed three times since the start of the pandemic.

Despite this, its producers have held out to make sure it is released in cinemas.

“It was designed and filmed and produced to be in the cinemas, to be a cinema experience,” producer Michael G. Wilson told the movie’s official podcast. “So we’re very excited now that it’s going to finally come out, we’re all raring to go.”

Bond films are one of Hollywood’s most valuable franchises, with the last two, 2015’s “Spectre” and 2012’s “Skyfall”, grossing $880 million and more than $1 billion respectively globally.

On Monday, London-based cinema operator Odeon said No Time to Die was “set to be the biggest opening at ODEON cinemas since summer 2019”, and it has sold more than 175,000 tickets.

U.K. cinemas began reopening in May, albeit with social distancing measures. As these have eased, admissions across the country have increased from 3.5 million in May to 10.4 million in August, according to the U.K. Cinema Association.

“So we’re currently tracking something like 65 to 70% of what you might call normal admissions during the late summer, early autumn,” Phil Clapp, chief executive of the U.K. Cinema Association, told Reuters.

“There’s a hope that Bond will get those admissions back to at least the levels we are seeing in 2019 and hopefully beyond those,” he said, adding other upcoming films like “Ghostbusters: Afterlife” and “West Side Story” were also important.

On Tuesday, Craig will lead co-stars Lashana Lynch, Lea Seydoux and Rami Malek at the movie’s world premiere in London.

“I’m really excited that it’s finally coming out … I’m very happy that (we will have a) reunion with all the people who’ve worked on the film, to be with them in person because I was afraid to do the whole promotion virtually,” Seydoux said.

“For Daniel also because it’s his last Bond, it’s nice to be all together.”

Daniel Craig’s Last Turn As James Bond: 007 Comes Out of Retirement in “No Time To Die”

The 007 Showdown: Who Is the Best Bond Ever?