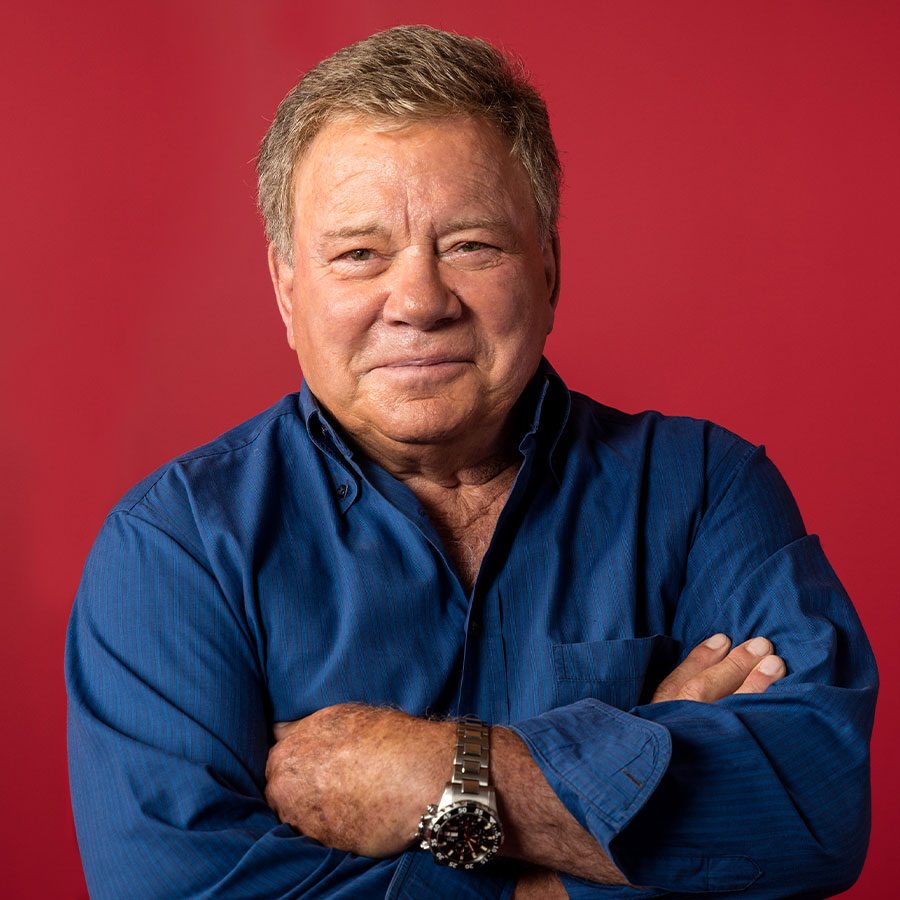 Canadian actor William Shatner — best known for playing Captain James T. Kirk in the 1960s sci-fi series Star Trek and various big screen incarnations — will blast off into space next week aboard Jeff Bezos’ Blue Origin rocket, becoming the oldest person ever to leave earth’s atmosphere at the age of 90.

“I’ve heard about space for a long time now. I’m taking the opportunity to see it for myself. What a miracle,” Shatner said in a written statement released by Blue Origin on Monday ahead of the suborbital NS-18 flight, which is scheduled for Oct. 12.

Former pilot Wally Funk, 82, set the record as the oldest space traveller ever in July when she joined Bezos on Blue Origin’s debut launch aboard the New Shepard, along with Bezos’ brother Mark and 18-year-old Oliver Daemen, who became the youngest person to fly to space.

Joining Shatner on the flight are a former NASA engineer who founded a ‘nanosatellite’ company; the co-founder of a software company specializing in clinical research; and Blue Origin’s vice-president of mission and flight operations, Audrey Powers. The flight will last 10 minutes and reach no higher than about 66 miles — just above the 62-mile “Kármán line” set by the Fédération aéronautique internationale as the boundary between Earth’s atmosphere and space.

Once Blue Origin broke the news, Shatner jumped on Twitter to share his excitement about the upcoming launch.

“So now I can say something. Yes, it’s true; I’m going to be a rocket man!” he wrote, offering a nod  to his famous 1978 spoken word performance of Elton John’s classic “Rocket Man.”

After hearing the news, Seinfeld star Jason Alexander, 62,  joked about becoming a marine biologist — the profession his character George Costanza falsely assumed to impress a woman on the sitcom.

“William Shatner is going to space?” Alexander wrote in the tweet to Shatner. “My man! I guess this means I have to become a marine biologist.”

“It’s never too late to experience new things my friend,” Shatner replied, along with a laughing emoji.