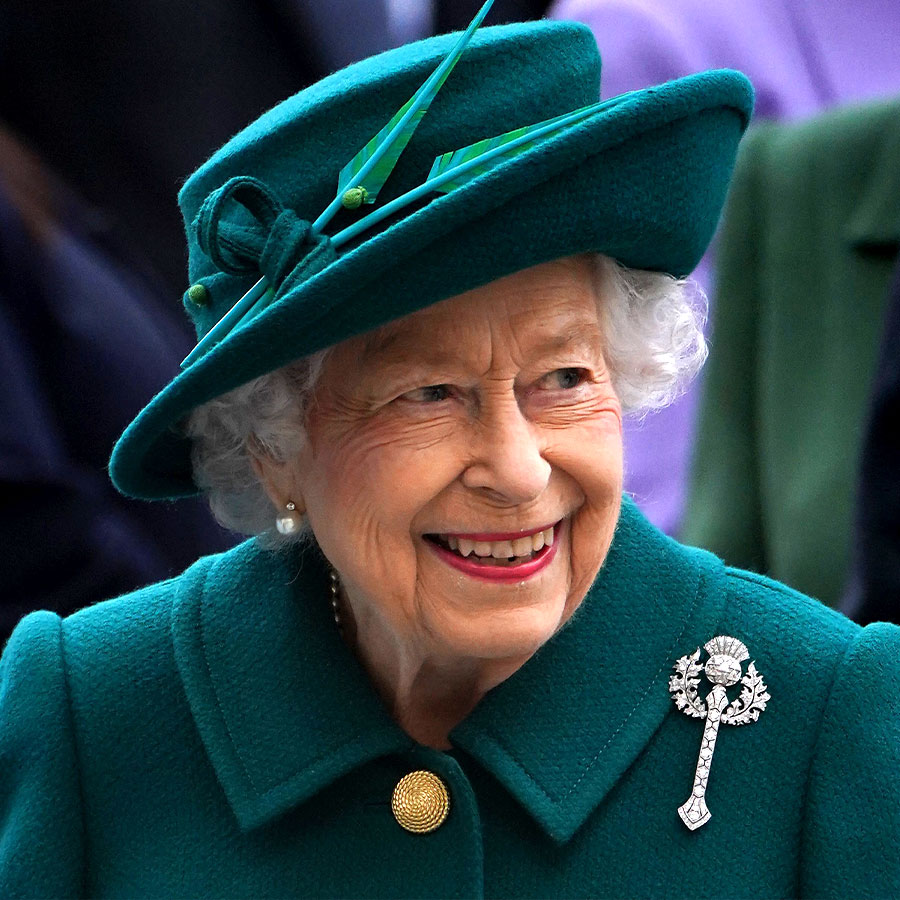 Queen Elizabeth II arrives for the opening of the sixth session of the Scottish Parliament. The ceremony, which opened the new session of the devolved Scottish government, paid tribute to “local heroes” from across Scotland who have supported their communities throughout the coronavirus pandemic, Oct. 2, 2021, Edinburgh. Photo: Andrew Milligan/Pool/Getty Images

The world’s attention will be focused on Scotland for next month’s climate summit, Queen Elizabeth told Scottish lawmakers on Saturday, adding that they would have an important role making a better, healthier world.

The queen opened the Scottish parliament on Saturday with fond remarks, four months after an election that returned a pro-independence majority pledging to hold a new referendum on whether to leave the United Kingdom.

Next month, Britain will host the COP26 climate summit in Scotland, which British officials bill as the last chance for world leaders to commit to firm targets to reduce emissions for the next decade and avert catastrophic global warming.

“The eyes of the world will be on the United Kingdom – and Scotland in particular – as leaders come together to address the challenges of climate change,” Elizabeth said in a speech.

“There is a key role for the Scottish Parliament, as with all parliaments, to help create a better, healthier future for us all, and to engage with the people they represent, especially our young people.”

Elizabeth will attend COP26 events. Her family including son Prince Charles and grandson Prince William have long been vocal campaigners on a host of environmental issues.

The 95-year-old monarch, who lives for some of the year at her Scottish estate, spoke fondly of her time there with Prince Philip, her husband of 70 years who died in April.

“I have spoken before of my deep and abiding affection for this wonderful country, and of the many happy memories Prince Philip and I always held of our time here,” she said.

Though Scottish independence is considered a political issue on which the queen should not take a public position, her warm words for Scotland are sometimes portrayed in the media as part of a charm offensive to help persuade Scots to stay.

Scotland has been part of the United Kingdom for more than 300 years. Since 1999, it has had its own parliament and devolved administration responsible for most domestic policies.