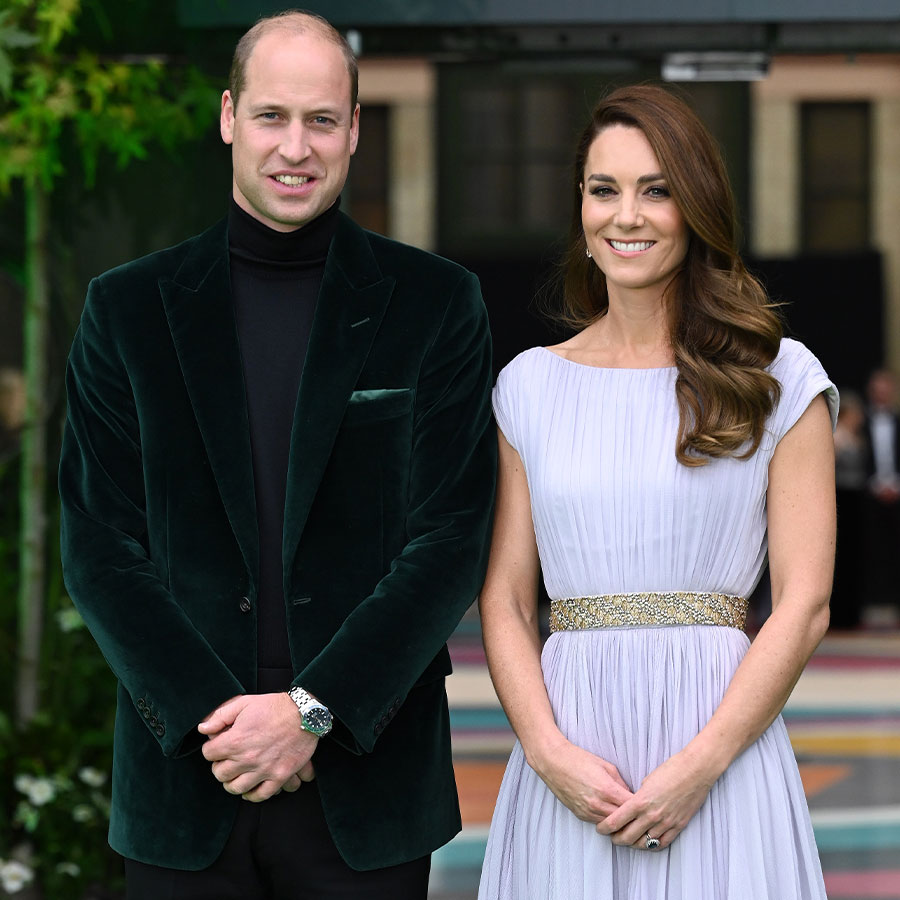 The Ally Pally, as it is informally known, welcomed royalty, in the form of the Duke and Duchess of Cambridge, and an array of British celebrities, all well known champions of the environment. (It was noted that of the assembled — Emma Thompson, Emma Watson and David Oyelowo among them — no one “flew in” for the event.)

The honours (and cash prizes) went to the government of Costa Rica, which took home £1 million in support of a project that pays local citizens to plant trees to restore the rainforest.

Other winners included an Indian project that turns agricultural waste into fertilizer; the food waste hubs from Milan, Italy, that redistribute unused food; a project in Bahamas that regrows corral, and a Thai machine that splits water into its components — hydrogen and oxygen — to make hydrogen fuel from a clean source. The winners accepted their awards via video, appropriate to the low-carbon footprint theme of the event.

When he launched the prize scheme, the Prince noted that the next 10 years were decisive ones for saving the planet: “Time is running out. A decade doesn’t seem long enough, but humankind has an outstanding record of being able to solve the unsolvable.” He was inspired to take on the initiative because he felt world leaders were not doing enough to address the dangerous challenges of climate change.

Prince Charles issued a statement saying: “I am very proud of my son, William, for his growing commitment to the environment and the bold ambition of the Earthshot Prize.”

William made news ahead of the awards evening when he hinted that the billionaire space race was directing energy and enthusiasm away from the earth, where we need it right now. The evening’s entertainment featured Ed Sheeran and Coldplay, and, in keeping with the occasion, the music was powered by 60 cyclists pedalling bikes.

The enviro-friendly theme was best seen, however, on the green carpet. Invitees were expressly told: “Do not go out and buy something new for this.” They took the sustainability message to heart. The fashion parade was lead by the Duke and Duchess: Kate looked smashing, of course, in a repeat wearing of a lovely lilac Alexander McQueen gown she had first worn to a BAFTA event in Los Angeles ten years prior. Kate has been re-wearing outfits regularly ahead of this Earthshot event, with many royal fans speculating as to which spectacular gown she would pull out of storage.

She updated the McQueen with a jewelled belt from Jenny Packham’s bridal range. (On a less savoury fashion note, morning show host Richard Madeley of Good Morning Britain drew instant ire from royal fans when he suggested the duchess looked “so slim,” and pointed to her “tiny, tiny waist.” This is just not done anymore – women’s figures are no longer open to comment by Monday morning fashion quarterbacks.)

It was Prince William who really went out on a fashion limb, though, wearing the colour of the night’s theme. He re-wore a green velvet blazer by Reiss, one that he had worn to a charity gala just pre-pandemic. This time, he paired it with a black turtleneck, which is very fashion-forward for the usually conservatively dressed Prince. Perhaps he was inspired by the smashing pink velvet tux Daniel Craig wore when the two met at the recent 007 premiere in London? Anyway, it was a rare occasion of fashion queen Kate letting her hubbie steal the sartorial spotlight.

Other standouts included Emma Watson, who wore a dress over pants that was up-cycled from a selection of 10 bridal dresses sourced from Oxfam, the British charity shop.

The other Emma, Thompson, chose to re-wear a suit that had royal roots: she wore the same outfit she had on in Nov. 2018 when she was awarded her Damehood  – or, more properly, her Dame Commander of the Most Excellent Order of the British Empire, which she accepted in a cheeky pair of bright white sneakers. She repeated the chic sneaker accessories for the green carpet Sunday night.

On Her Majesty’s (Secret) Service: Royals Turn Out in Force to Celebrate Bond, James Bond at the “No Time to Die” London Premiere