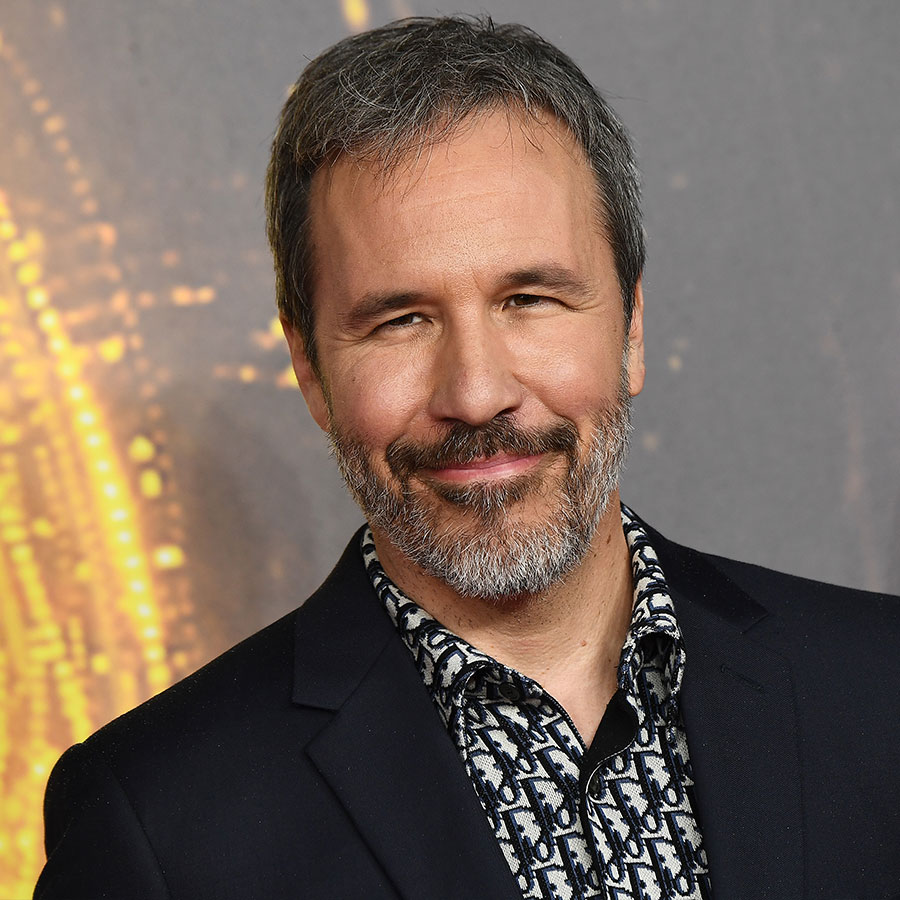 Canadian director Denis Villeneuve, 54, has dreamt of making a movie version of 'Dune' since he first read Frank Herbert's novel at the age of 13. Photo: Jeff Spicer/Jeff Spicer/Getty Images for Warner Bros.

Dune, one of the most highly anticipated films of the year, finally hits the big screen this Friday — an epic cinematic adventure set on a futuristic desert planet where members of the noble House Atreides must contend with enemies bent on their doom, the desert climate and, yes, giant sandworms. The film boasts a stellar cast including Timothée Chalamet, Rebecca Ferguson, Oscar Isaac, Josh Brolin, Stellan Skarsgård, Dave Bautista, Zendaya, Jason Momoa and Javier Bardem — and is helmed by Canadian filmmaker Denis Villeneuve.

The 54-year-old Villeneuve, who also co-wrote the screenplay with Jon Spaihts and Eric Roth — it’s based on the 1965 sci-fi novel by Frank Herbert — has said on several occasions that a Dune film has been his dream project ever since he read the book in his early teens.

“I think that when I read it, of course, being 13 or 14 years old, I totally identified with Paul Atreides (played by Chalamet) and what he was going through as a young teenager,” Villeneuve said in a recent video interview with Zoomer. “He was a kid that was trying to find his place in the world as he’s struggling with crazy heritage; genetic heritage, family heritage, religious heritage, political heritage. It’s like a multiple heavy burden on his shoulder.”

The Quebec-born filmmaker explained that he related to the way Atreides finds peace with a part of himself by being in contact with another culture.

“Paul Atreides … [has] the curiosity of being interested in another culture, he will learn about this culture, learn their language and learn their way of living, and then try to have a real connection with those people. There’s something about the curiosity, and the way his heart is open … when I was a kid I was deeply moved by that.”

Villeneuve, who’s known for creating big-scale epic features like Arrival and Blade Runner 2049, spared no creative expense when it came to bringing his vision to life. In fact, what makes his Dune so incredibly cinematic are the jaw-dropping visuals used to catapult audiences into a futuristic world riddled with mystery, adventure and action. The desert planet of Arrakis was not created via green screen — rather, the film was actually shot on location in Jordan and Abu Dhabi. The filmmaker insisted on shooting on location because he wanted the actors to experience the journey that Atreides goes on.

“The thing is that when you make a movie like that, you want the results and you want the actors and actresses to receive the full impact of the real landscape, because it will deeply influence the way we will make things,” Villeneuve explained. “I would have never been able to do the same movie if I had shot it on the back lot with us shoveling sand on the tarmac.”

He added that, “the idea was really to receive the impact of the landscape, a landscape that brings a very powerful inner introspection. The more you go deeper in the desert, the closer you get to yourself … and I wanted my crew to have a glimpse of that experience and then try to translate it in on the big screen.”

Clearly, it was no easy feat to film in the desert. But when asked what moment tested him the most — either creatively or professionally — Villeneuve paused to take a deep breath, as if the weight of the question reminded him of the weight of this film’s many challenges.

He noted that numerous moments “dramatically challenged” him but, while one might expect him to pinpoint a desert storm or another issue related to the shooting environment, Villeneuve went a completely different direction.

“I will say that definitely the writing process was very difficult, because that’s why we were several brains — in order to be able to bring it to life … to find the equilibrium between making sure that the fan of the novel will be pleased and at the same time that people that know nothing … will feel welcome and will totally understand the movie.”

On that point, Villeneuve can rest assured. Heading into its opening weekend, Dune already boasts a Rotten Tomatoes score of 87 per cent from critics raving about this sci-fi epic. If the film receives a strong box office welcome, there’s certainly hope for a sequel.