‘This Is It’: ABBA Says They Will Retire After Comeback Album 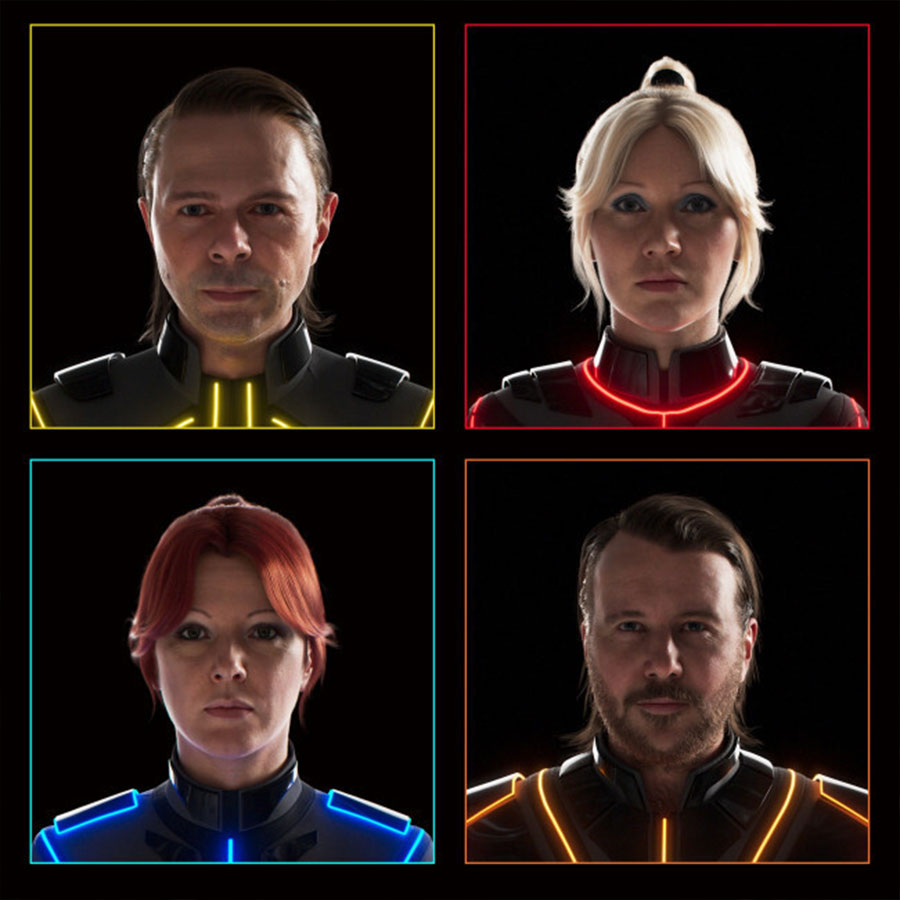 With an album on the way in November and an avatar concert experience starting in May of 2022, ABBA has decided to retire. Photo: Reuters

ABBA will retire after their comeback album.

The Swedish pop icons — Agnetha Faltskog, 71, Bjorn Ulvaeus, 76, Benny Andersson, 74, and 75-year-old Anni-Frid Lyngstad — will bow out following the release of their upcoming record, Voyage, which features their first new music in almost 40 years (‘I Still Have Faith In You’ and ‘Don’t Shut Me Down’).

Benny told The Guardian newspaper: “I never said myself that ABBA was never going to happen again. But I can tell you now: this is it.”

Following the release of the LP on November 5, fans of the ‘Dancing Queen’ hitmakers have the ABBA Voyage concert experience to look forward to, which will open on May 27, 2022 at the ABBA Arena, a state-of-the-art 3,000 capacity arena located at Queen Elizabeth Olympic Park in London.

ABBA will be performing digitally as ‘Abbatars’ with a live 10-piece band, and Bjorn recently insisted this type of concert means the run could go on forever as they aren’t physically required to take to the stage.

He said: “Abbatars never tire. They can do 10 shows a day. No private jets. No riders. No worries about voices.”

The “Thank You For The Music” hitmakers have teamed up with an 850-strong team from Industrial Light & Magic — the company founded by George Lucas — to create digital versions of themselves for the concert, using months of motion-capture and performance techniques.

Agnetha had previously admitted their future was “uncertain” due to their “minor ailments” and not getting any younger.

She said: “I don’t really dare to say … We’re a bit older now and have our minor ailments. We struggle on. But I don’t dare say, because it’s a bit uncertain.

“At the moment we feel happy that we got this together and let’s hope everything goes well in London at the premiere over there.”

From 007 to “Dune,” Canadian Makeup Artist Donald Mowat Reflects on Getting up Close with Some of Hollywood’s Most Famous Faces