Masters of Horror: Classic & Contemporary Reads to Terrify You This Halloween Weekend 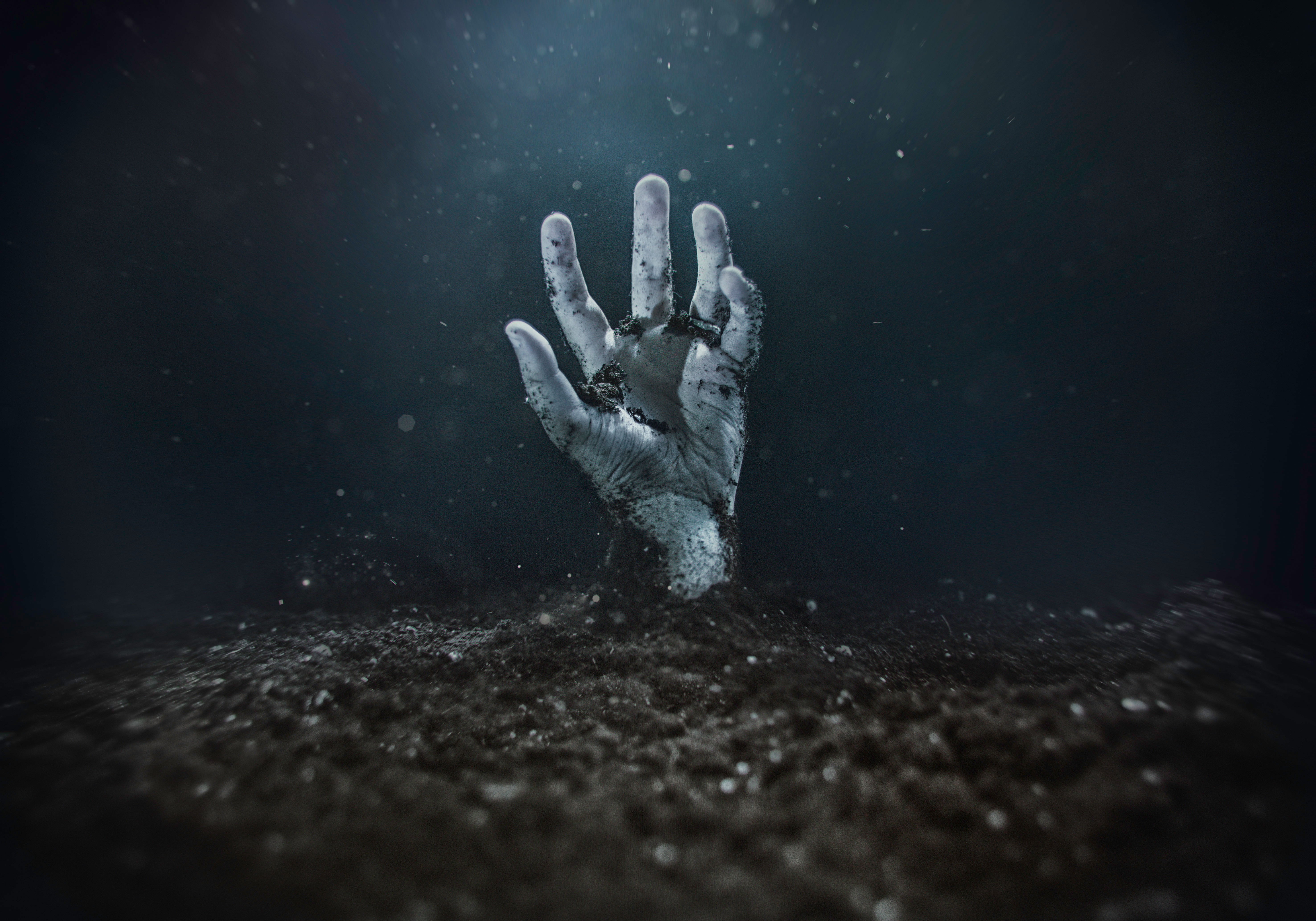 Note: Zoomer editors have carefully curated our book coverage to ensure you find the perfect read. We may earn a commission on books you buy by clicking on the title.