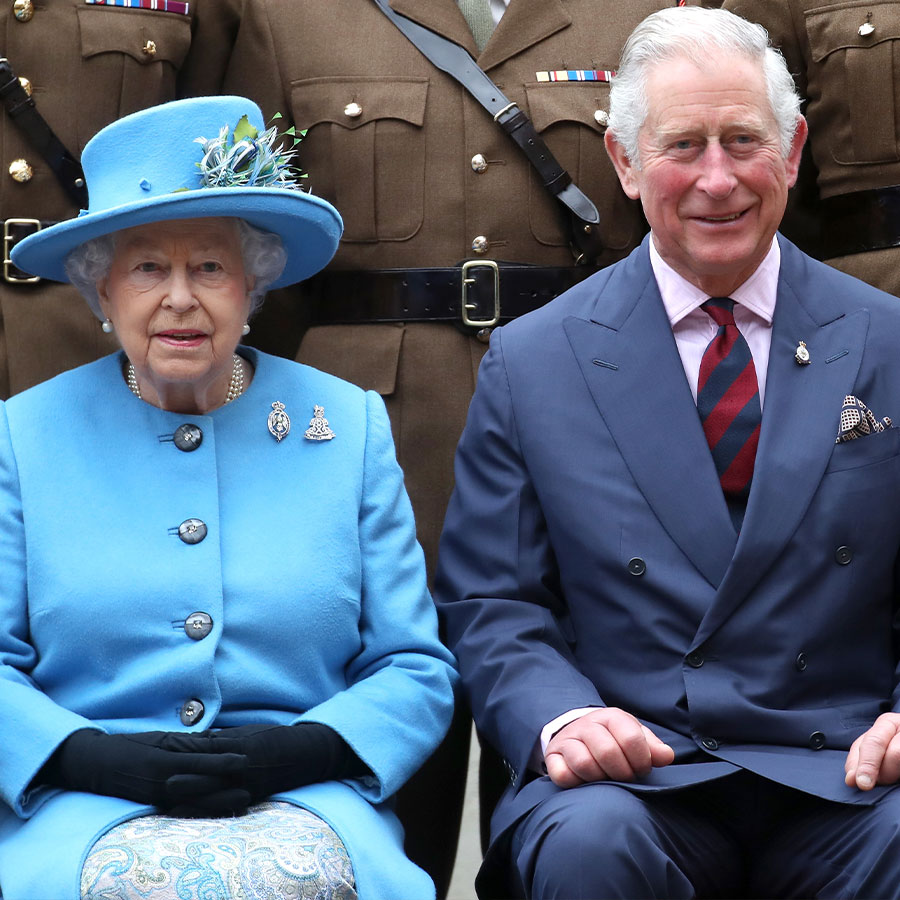 Queen Elizabeth, pictured here with Prince Charles at the Hyde Park Barracks on Oct. 24, 2017, will attend Remembrance Sunday service this weekend, but will miss the Festival of Remembrance on Saturday. Photo: Chris Jackson/Getty Images

Prince Charles has reassured everyone his mother, Queen Elizabeth, is doing “alright”.

The 72-year-old royal was attending a Prince‘s Trust event in Brixton, south London when he gave a brief update on the 95-year-old monarch after she was advised by medical professionals to cancel two weeks of engagements to get some much-needed rest.

Upon leaving a NatWest bank on Thursday, a man asked the first in line to the British throne: “Prince Charles, how is your mother?”

To which, the Prince of Wales replied: “She’s alright, thank you.”

The Prince‘s health update came as it was confirmed that the Queen will attend a Remembrance Sunday service on Sunday after the timing of the doctor’s orders put her planned appearance in jeopardy.

Her Royal Highness will attend the service at the Cenotaph in London, although she will still be missing the Festival of Remembrance on Saturday.

According to The Sun newspaper, sources said the monarch views the service as “unmissable” and as one of her “most sacred duties”, so it was important to her that she was healthy enough to attend.

The appearance will be her first since she filmed a video appearance for the COP26 eco-summit, which she had been due to attend in person before her rest break.

At the time of the orders to rest, it was also claimed her diary is to be “carefully examined” to Christmas and next year.

A royal source said: “The senior royals as a unit have collectively discussed a greater need for collaboration in their projects together, whether that is explicitly working on the same topic or supporting each other on an ad-hoc basis, different plans will be drawn up to the ones that currently exist.

“After the coronavirus restrictions have ended, they all feel the need to get out and do more.

“The Queen is aware of the need to rest and that is what she is doing now.

“No doubt she will be back when she feels ready.”