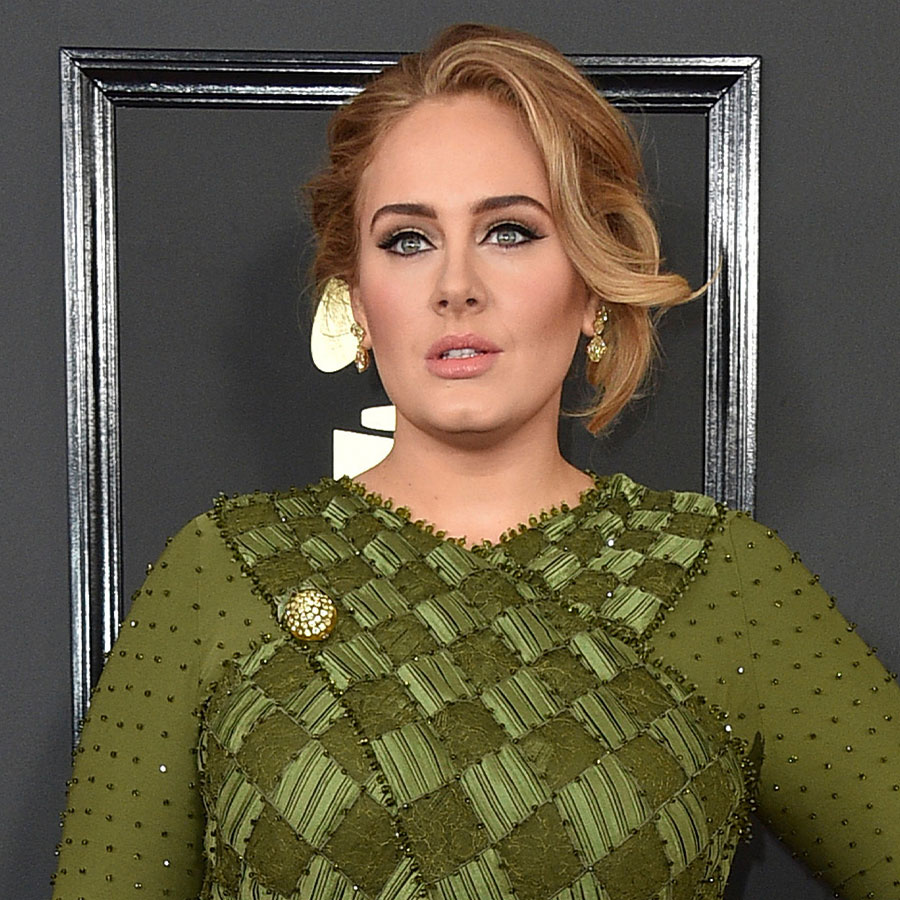 The wait is over. On Nov. 19, Adele’s long-awaited fourth album, 30, drops worldwide. The British singer-songwriter, now 33, told Oprah last Sunday how she channeled the pain of her divorce from British entrepreneur Simon Konecki to fuel this album.

Adele is the reigning queen of old-fashioned album sales — an anomaly in an industry dominated by streaming services. And this release is poised to shatter yet more records thanks to her unusual, multigenerational fan base. Belting power ballads about heartbreak that are universally relatable and transporting, Adele’s vast emotive talents tap into both the viral energy of younger fans and the big wallets of boomers.

She first gained notice in 2008 for her debut disc 19, which, as has become her custom, was named for her age when she wrote the songs on the album. Her big breakthrough came in 2011 with 21, which holds the title for best-selling album of this century with 31 million records sold worldwide on the backs of chart-toppers like “Rolling in the Deep” and “Someone Like You.”

Her next album, 25, came out of the gate blasting, setting the record for first-week sales in late 2015 with 3.38 million units sold in the US alone. So, expectations are sky high for 30; the first song released on the album, “Take it Easy on Me,” set the record for most streams ever on its first day online.

At the heart of Adele’s appeal is a certain timeless nostalgia. Her voice transcends generations, evoking powerful peers from the past like Etta James and Dinah Washington and more contemporary talents such as Carole King. And like King, she writes traditional pop songs infused with influences from soul to gospel to reggae.

But, like the late Amy Winehouse — who hit the scene at the same time as Adele as part of a new British invasion wave in the late noughties — it is Adele’s alchemic ability to make love gone wrong into a vehicle of mass catharsis that creates such an intense connection with her fans.

Adele herself has listed her musical influences as female pop legends of the ’70s and ’80s — from Annie Lennox of the Eurythmics to Pat Benatar, Bonnie Tyler and of course, Stevie Nicks.

This inspirational lineup also explains a lot of Adele’s appeal across a broad age range: even at 19, Adele was an old soul, wise beyond her years, tapping into the past rather than creating the future.

That has drawn her scorn from a few lone voices, most notably ’90s British invasion iconoclast Neil Gallagher of Oasis, who said of Adele’s work, “I don’t like it. I think it’s music for f*****g grannies.” Well, Mr. Gallagher, the record-breaking evidence would seem to imply otherwise.

Adele’s New Era — With Nods to the Past

Born Adele Adkins, in Tottenham, England in 1988, she was married to Konecki — the father of her now 9 year-old son, Angelo — in 2018. Almost immediately, the marriage came apart, she told Oprah as part of the CBS special One Night Only last weekend. Interspersed with clips from a performance at Los Angeles’ Griffith Observatory before a star-studded audience (Drake, Lizzo, James Corden, Melissa McCarthy and Ellen DeGeneres among them), Adele shared her inspiration behind the album with the world’s most famous interviewer. That broadcast, too, broke records, with more than 10 million viewers which, for reference, is more than the Oscars draws these days.

Adele and Oprah discussed the singer’s much-commented-on 100-pound weight loss, her divorce, her “mom guilt,” quitting drinking and her new boyfriend — sports “super agent” Rich Paul. But it may have been Adele’s outfit that said the most that night.

Wearing a white pantsuit by African-American design star Christopher John Rogers (who just won womenswear designer of the year at CFDA), Adele signalled a new era. White symbolizes rebirth and white pantsuits are associated historically with the suffragette movement (and, more recently, with Hillary Clinton circa 2016).

In choosing the suit, a colour Adele said she had never worn before, she was making a statement about where she is in her life. She even got Oprah to change her own planned outfit for the garden-side interview (Winfrey wore creamy Bruno Cuccinelli.)

And yet, Adele has always dressed like a “grown-up.” She stands on stage in clothes fit for a diva (see also the stunning, sculptural Shiaparelli black gown from the One Night Only concert portion of the broadcast) and is the rare singer, à la Barbra Streisand, where letting her voice fill the stadium (or your living room) is the point. She doesn’t dance, doesn’t twerk, doesn’t have a laser light show or dry smoke. It’s just Adele. And this version — older, slimmer, wiser — still feels like the Adele we know and love.

The singer explained it best herself when announcing her 30 album launch on social media. She spoke of learning “a lot of blistering truths,” adding, “I feel like I’ve finally found my feeling again. I’d go as far as to say that I’ve never felt more peaceful in my life.”

Even as she came closest to having her private life become part of the tabloid story through her divorce (with, again, her body transformation uncomfortably drawing attention and speculation), Adele is very careful to keep her private life private — choosing exactly which veins she will open only in her art.

Marking her stages of life through art — literally naming them after her age as she was experiencing the emotions contained in each album — is a very Boomer concept. This album is about her personal growth, and dealing with a breakup in a less “dramatic” way than she did in her youth. She continues to profess her love and respect for her ex-husband, which is a great example for all.

One, then, wonders where she will go from here, and how she will translate the life changes that come at 40, or 50, or even 70?

Heartache and searching are universal, and ageless, after all.