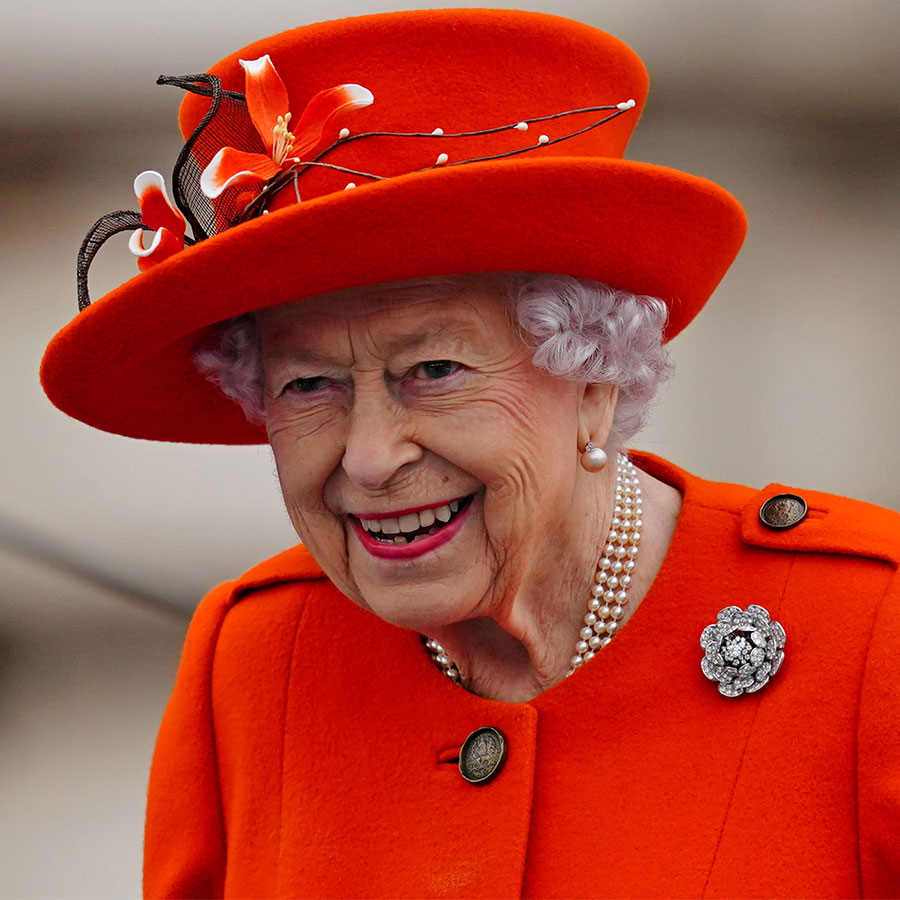 Queen Elizabeth — seen here at the Commonwealth Games baton relay launch — is on light desk duties, but the monarch still ventured out to attend the christening of two of her great-grandchildren on Sunday. Photo: Victoria Jones/Pool via Reuters

Queen Elizabeth II attended a private ceremony to celebrate the christenings of two of her great-grandchildren on Sunday, the British news agency PA reported, four days after the 95-year-old monarch made her first public appearance since a hospital stay.

The Queen spent a night in hospital for the first time in years last month for what the palace called “preliminary investigations” into an unspecified ailment, and doctors have advised her to cancel most engagements since then.

She pulled out of a Remembrance Day Ceremony on Nov. 14 with a sprained back which a palace source said was unrelated to the condition which has required rest and was an unfortunate coincidence.

On Nov. 17, she was pictured standing and smiling at her Windsor Castle home as she chatted to the chief of the defence staff.

Sunday’s private ceremony, which took place at the Royal Lodge in Windsor Great Park, was to celebrate two family christenings, according to the PA report.