Bryan Adams Tests Positive for COVID for the Second Time — Dr. Fauci Reluctantly Weighs in on the Rock Star’s Case 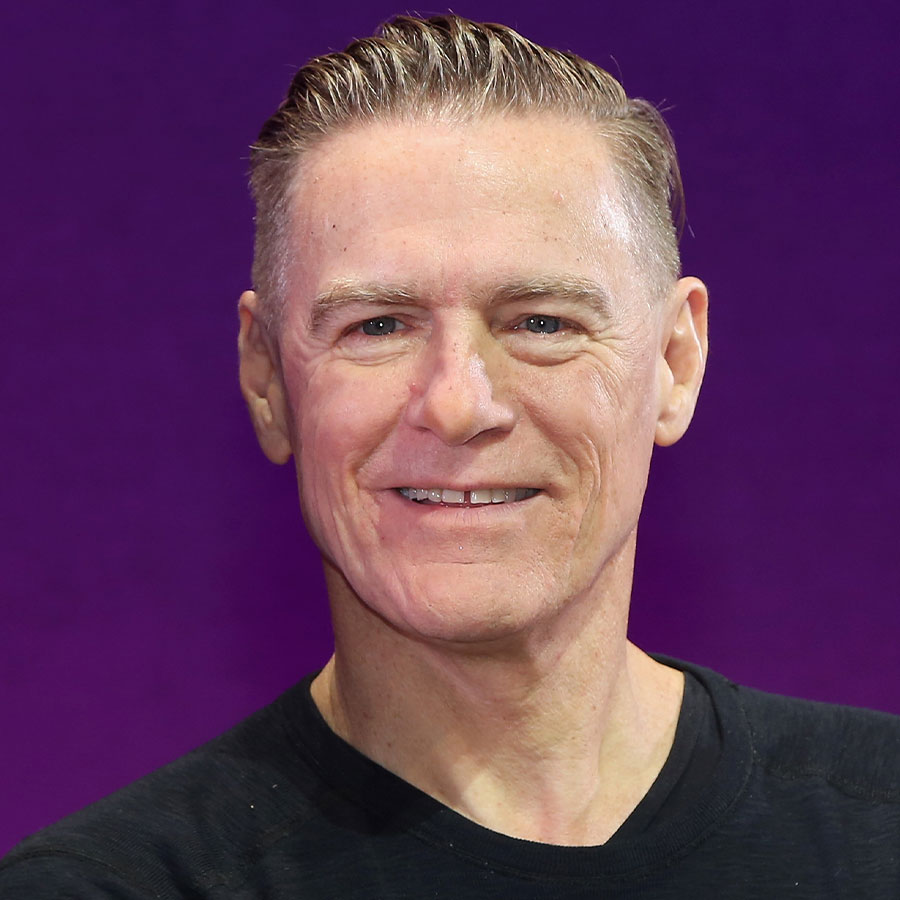 After missing out on a performance less than a month ago due to a positive COVID-19 test, Canadian rocker Bryan Adams has tested positive for the virus again.

Adams had travelled to Italy for the unveiling of the Pirelli calendar he photographed, but soon after landing in Milan’s Malpensa Airport Thursday he received the positive test and took to Instagram to deliver the news.

“Here I am, just arrived in Milano, and I’ve tested positive for the second time in a month for COVID,” Adams said in the post, which included a photo of himself in the room where he was tested and a selfie in an ambulance on his way to take a PCR test.

“So it’s off to the hospital for me. Thanks for all of your support.”

Adams checked in with his fans on Instagram again on Friday, this time thanking the medical team in charge of his care.

“Day two in Milan, and my thanks to all the kind nurses and doctors that have been looking after me,” he said in a post that included a photo of two nurses in full PPE. “Thanks to @pirelli who have been incredibly supportive as this is the culmination of two years work together. Our calendar comes out next week!”

Adams included a video of an injection he received as well.

“The shot I’m being given is anti thrombosis, it’s precautionary until I test negative,” he concluded in the caption.

His first positive test was at the end of last month, which forced him to pull out of his performance at the Rock ‘n’ Roll Hall of Fame ceremony.

Adams’ second bout with the virus in less than a month has drawn plenty of curiosity, including south of the border, where Dr. Anthony Fauci reluctantly weighed in on his case during CNN’s New Day Friday.

The immunologist, who serves as Chief Medical Advisor to the President, said “it could be that he continued to have virus in him and that he tested positive and never really got rid of the virus in his system.”

“We find that when some people who are immune-compromised, that they can have virus lingering on,” Fauci explained, before adding “I know nothing about his medical condition so I’m really very reluctant to make any comment about it.”

Adams, who is also a photographer and has shot numerous Canadian icons and other global stars for Zoomer, photographed a roster of A-list musicians for the 2022 Pirelli calendar, including Cher, Iggy Pop and Jennifer Hudson. He was originally scheduled to photograph the 2021 calendar before the shoot was postponed due to the pandemic, and thus decided to adapt his concept to the global crisis when the project came back around this year.

For the calendar, called “On the Road,” Adams captured the longing he and his fellow musicians had for the stage during lockdown, shooting each of his subjects as if they were on tour.

The unveiling of the Pirelli calendar is typically a gala event but, due to the ongoing pandemic, this year’s was planned as a scaled-back cocktail party, with a smaller guest list.

Bryan Adams at 62: Charting the Canadian Rock Icon’s Post-Lockdown Return With a New Album, Tour and a Vegan Startup