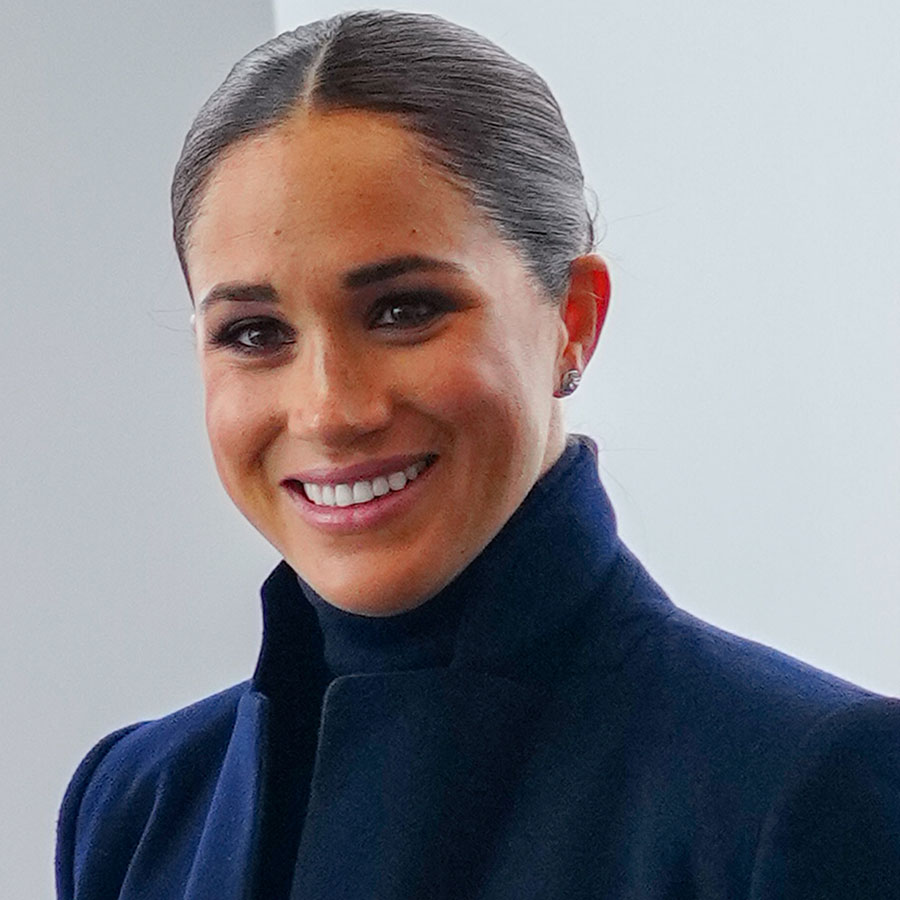 Meghan Markle, seen here during a visit to 1 World Trade Center in New York, called her win against the U.K. tabloid that published parts of a letter she wrote to her father a victory "for anyone who has ever felt scared to stand up for what's right." Photo: Gotham/FilmMagic/Getty Images

Meghan, Britain’s Duchess of Sussex, called for an overhaul of tabloid newspapers after she won victory on Thursday in her long-running privacy battle with a British newspaper which had printed a personal letter she wrote to her estranged father.

The Court of Appeal in London threw out an appeal by the Mail on Sunday against an earlier ruling that it infringed Meghan’s privacy and copyright by publishing parts of a letter she penned to her father Thomas Markle, three months after her wedding to Prince Harry, Queen Elizabeth’s grandson.

The letter’s contents “were personal, private and not matters of legitimate public interest”, the court said in a ruling.

“This is a victory not just for me, but for anyone who has ever felt scared to stand up for what’s right,” the Duchess said in a statement.

She accused the paper of dragging out the case to generate more headlines and sell more papers, saying the “harmful practices” of the industry needed reform.

Associated Newspapers, Mail on Sunday’s publisher, said it was very disappointed with the decision and would consider an appeal to Britain’s Supreme Court.

“It is our strong view that judgment should be given only on the basis of evidence tested at trial, and not on a summary basis in a heavily contested case,” it said.

Meghan wrote the handwritten five-page letter to Markle after a collapse in their relationship in the run-up to her wedding, which her father missed due to ill health and after he admitted posing for paparazzi pictures.

The paper, which published extracts in February 2019, argued Markle wanted the letter public to respond to anonymous comments by Meghan’s friends in interviews with the U.S. magazine People which made reference to it.

A high court judge ruled in February in Meghan’s favour, concluding the paper should print a front-page apology and pay her legal bills. The paper appealed, arguing Meghan, 40, had written the letter knowing it could become public, a suggestion she rejected.

During three days of hearings at the appeal court last month, the paper’s legal team produced a witness statement from her former communications chief Jason Knauf which they said cast doubt on her account.

Knauf’s statement also showed she and Harry had discussed providing assistance to authors of a biography about the couple, something she had previously denied. That led to the Duchess apologizing but said she had not intended to mislead the court.

The Court of Appeal rejected the paper’s arguments and said Meghan’s “unfortunate lapse of memory” did not impact on the outcome.

“It is hard to see what evidence could be adduced at trial that would alter or bear upon the issue,” the three judges said.

The paper’s publisher said the article had corrected “the false briefings” from Meghan’s friends and raised other issues of public interest.

“No evidence has been tested in cross-examination, as it should be, especially when Mr Knauf’s evidence raises issues as to the Duchess’s credibility,” it said.

Meghan and Harry’s relationship with the media soured quickly after their marriage, and they stepped down from official duties last year, citing the intrusion from the press as one of the main reasons for their decision.

Harry said it was destroying his mental health, and that was why the couple had moved to Los Angeles.

Critics of the couple have said they are keen for publicity but only on their own terms, having given an explosive in-depth interview to Oprah Winfrey in March while last month Meghan appeared on the Ellen DeGeneres talk show.

Their refusal to engage with some of Britain’s biggest-selling tabloids has also led to a slew of negative headlines, with papers contrasting Harry as self-serving compared to other dutiful members of his family such as the Queen and his elder brother Prince William.

“What matters most is that we are now collectively brave enough to reshape a tabloid industry that conditions people to be cruel, and profits from the lies and pain that they create,” Meghan said.

As Barbados Removes Queen as Head of State, Hurdles Still Remain for Other Commonwealth Nations Looking to Follow Suit