“Someone is Responsible”: Alec Baldwin Opens up About Fatal Prop Gun Accident in First Interview Since Halyna Hutchins’ Death 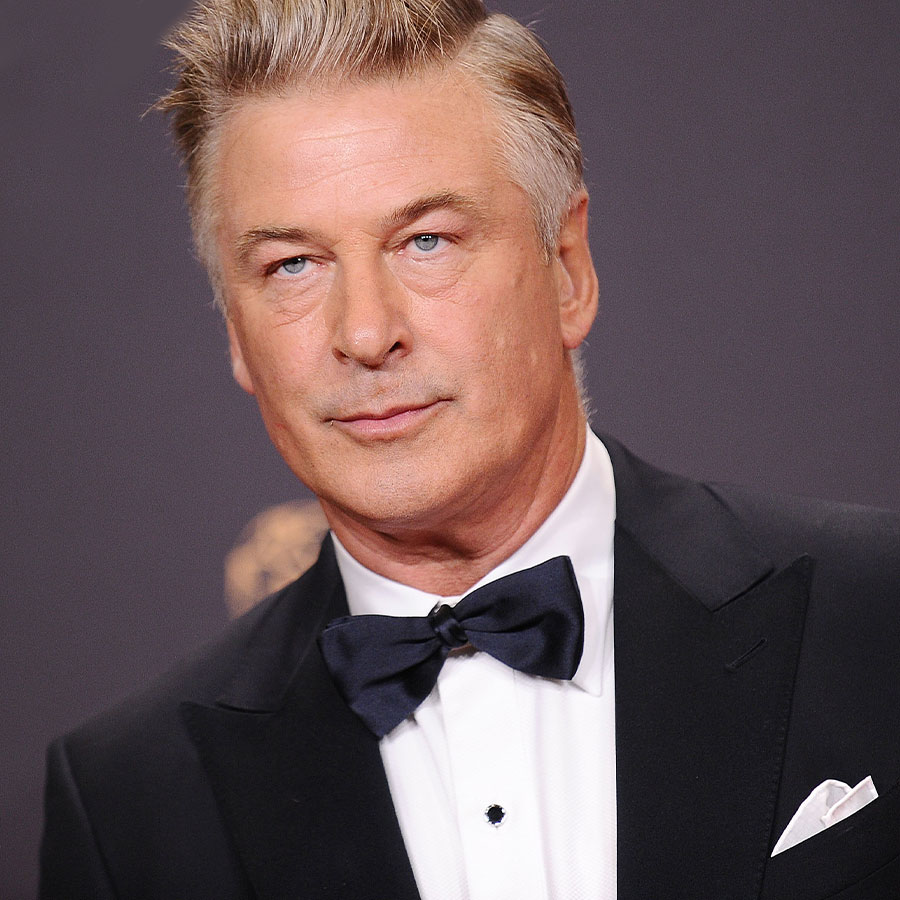 In his first interview since the death of cinematographer Halyna Hutchins on the set of Rust, actor Alec Baldwin told ABC News that he did not feel he was responsible for the accidental shooting.

Baldwin, 63, said assistant director Dave Halls told him the firearm was a “cold gun” — a weapon that is either empty or loaded with “dummy” rounds — before he handed him the antique Colt .45 revolver.

“Someone put a live bullet in a gun, a bullet that wasn’t even supposed to be on the property,” Baldwin said. “Someone is ​responsible for what happened, and I can’t say who that is, but I know it’s not me.”

“I don’t know what happened on that set. I don’t know how that bullet arrived in that gun. I don’t know,” he said. “But I’m all for doing anything that will take us to a place where this is less likely to happen again.”

“Honest to god, if I felt I was responsible, I might have killed myself,” Baldwin added.

Hutchins, 42, was killed on the set of the western film in New Mexico on October 21 after a firearm Baldwin was holding was discharged. She was flown to hospital by helicopter, where she later died of her injuries. Director Joel Souza was also injured in the shooting.

In one of many tearful moments throughout the interview, Baldwin described what it was like to work with Hutchins.

“I loved working with this woman,” he said. “She was a joy. Everyone loved her as a person. And everyone admired her talent.”

“I want to make sure that I don’t come across like I’m the victim because we have two victims here,” he added.

When ABC’s George Stephanopoulos asked if his career was over the 30 Rock actor said “it could be” and that although his next production still wants to keep him on, he’s questioned whether he wants to work much more after the horrific accident.

Baldwin also discussed the events leading up to the fatal shooting.

He said that during a marking rehearsal, which involves blocking out the scene, Hutchins had directed him to point the gun just below her arm pit. He claimed — contrary to rumours surrounding the incident — that he never pulled the trigger.

Instead, he insisted that the gun discharged after he had let go of the hammer.

“I would never point a gun at anyone and pull a trigger at them.”

According to ABC, Halls, who was present during the time of the shooting, corroborated the story through his lawyer, claiming Baldwin had his finger outside the trigger guard when the gun went off.

The investigation into the incident has centred on the live bullet that was discharged, but crew members have gone public with concerns about unsafe working conditions as well as long hours and under-qualified hires — accusations that are also at the centre of a civil litigation surrounding the film.

Just hours before the incident, several crew members walked off the set in protest.

According to CBC News investigators have also described “some complacency” in how firearms were handled during filming. And while charges have not been filed, Santa Fe District Attorney Mary Carmack-Altwies told ABC News that they were “on the table.”

“I never heard one word about that. None,” Baldwin said.

Baldwin also addressed concerns surrounding the qualifications of Hannah Gutrierrez Reed, who, as the film’s armorer, was responsible for loading and unloading any weapons on set.

Baldwin said Reed, who had only worked as an armorer on one other film, had given him a 90-minute demonstration on gun safety and said he wasn’t responsible for hiring crew members for the film.

“I assumed because she was there and she was hired, she was up for the job,” Baldwin said. “I mean, I’m not a producer that hires the crew.”

“This is the Most Empowering Time”: Jane Campion, 67, on Aging in Hollywood and Her New Film, “The Power of the Dog”