Alanis Obomsawin, 89, Reflects on Life and Indigenous Storytelling as New Collection of Her Work Debuts 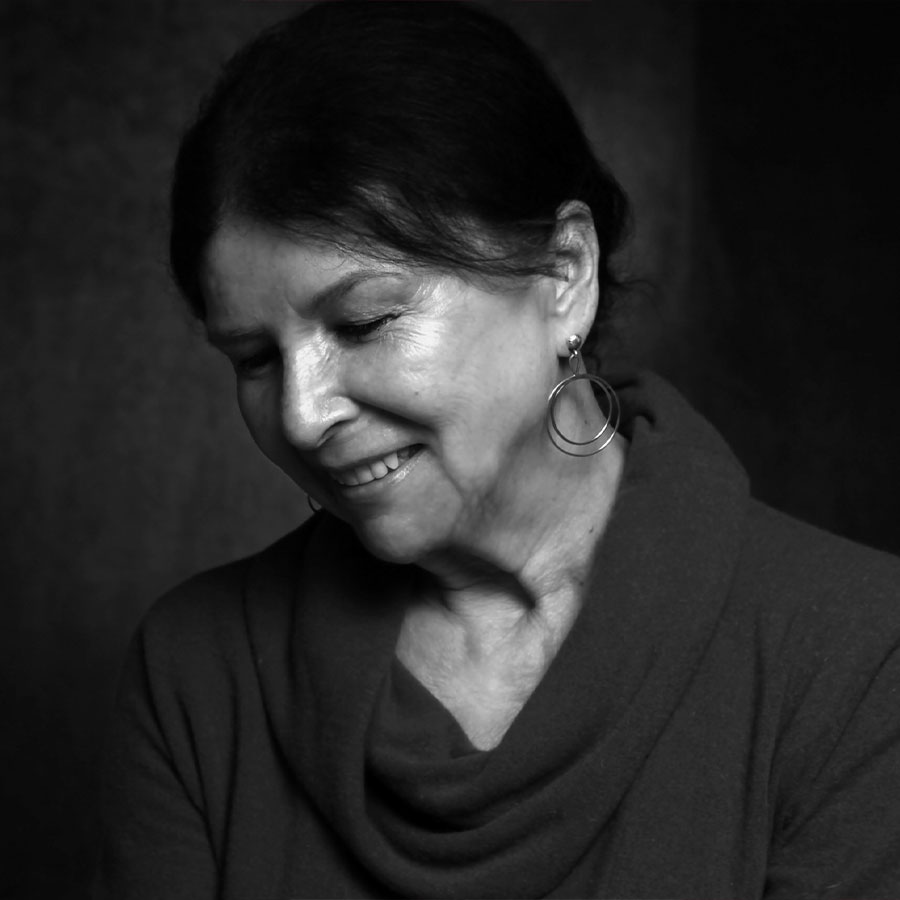 Filmmaker Alanis Obomsawin, 89, is the subject of a new collection on APTN’s Indigenous-focused streaming service, lumi, featuring a selection of 11 of her films made between 1984 and 2019. Photo: Scott Stevens / © National Film Board of Canada

At the age of 89, filmmaker Alanis Obomsawin is in the midst of various stages of production on eight different films so, needless to say, resting on her laurels is not an option.

“I get so many requests to do things,” she says, via phone from her home in Montreal. “People contact me to tell their stories, I don’t think I will be able to do all this before I die.”

Obomsawin, a member of the Abenaki Nation, has been telling the stories of Indigenous peoples across this country for nearly seven decades, first as a singer-songwriter, then, from 1967 onward, at the National Film Board, where she has completed 54 films to date.

The Alanis Obomsawin Collection, featuring a selection of 11 of her films made between 1984 and 2019, debuted at the beginning of December on APTN’s Indigenous-focused streaming service, lumi. In a mixture of long and short form documentaries, Obomsawin covers a wide range of issues in her work from social justice to the justice system, as well as a few forays into autobiography.

The collection includes her 2019 film, Jordan River Anderson, The Messenger, which premiered at TIFF and is the story of a young Cree boy who spent his life in hospital. His death led to the creation of Jordan’s Principle, a promise from the federal government that no Indigenous child would ever again be denied equal access to healthcare.

Another standout is Hi-Ho Mistahey! from 2013, which chronicles the youth-driven national campaign called Shannen’s Dream to advocate for equitable access to education for First Nations children.

And look out for The People of Kattawapiskak River (2012), featuring residents of the Attawapiskat First Nation and their disputes with the federal government over their unsuitable living conditions.

Obomsawin went back to her home village of Odanak, Quebec to make 2006’s Waban-Aki: People from Where the Sun Rises. In that film she tells the story of the Abenaki, whose territory ranged from Southern Quebec through New England and the Maritimes, a population of 50,000 people, and once-prosperous basketmaking and canoe-making traditions. She moves across past, present and future through interviews with elders and youth alike, layering the sound of the stories, told in the oral tradition of her people, over historical documents and drawings (Obomsawin is herself also a celebrated visual artist; a movie about her art and music by Métis filmmaker Terril Calder, called Seeds: The Art of Alanis Obomsawin, debuted at the ROM this past October.)

Telling the Stories of Indigenous Communities

Born in New Hampshire, Obomsawin — her father was a medicine maker and a guide, her mother ran a boarding house — moved to Quebec with her family when Alanis, pronounced Ah-Lah-Neese, was six months old. She became a musician and spent much time touring around prisons in her early 20s, speaking to Indigenous people who were incarcerated.

“At that time, in 1962, 60 percent of prison populations were Indigenous,” she explains. She told their stories through song.

A CBC Telescope primetime documentary about her work to raise funds to build a swimming pool on her reserve (the water was too polluted to swim) brought her to the attention of the board at the NFB, where they offered her a job. “I didn’t know anything about film, but it was the same as telling stories through music,” she says.

The court system, meanwhile, has been a frequent theme and location for Obomsawin’s cameras over time. “I’ve been doing films concerned with the courtroom since 2010, quite a series of them, also very important.”

She adds that there has been some positive change in Canada’s prison system since she first encountered it in the 1960s. “It is very different now, from the time I started working in films, in terms of how our people are treated in court.” In the 60s, she says, “I was just watching, I would see a lineup mainly men but women too, all Indigenous, with hat in hand and head looking down.

“Blah blah blah,” the court would go, “and guilty, guilty, guilty. Our people had no voice in courtroom, and we were not respected. There was no money, and no help from anyone.”

Today, she feels the change. “Now I’m 89 and to sit in the courtroom and see our people so respected, and they have a voice, it has made my life.”

As a filmmaker, Obomsawin always lets the community decide their own stories to tell. “Certain things I do the same all the time. If I decide to make a documentary on a community or an individual, first I do private interviews, with just sound, to really understand what the story is. It makes a difference at the end because of the very private and intimate connection, so that later on when I come with the crew I can always use the first sound of the first interviews I did, with so much feeling, with other images.”

On the other hand, if there is a crisis she is covering, she works backwards. “If I’m rushing into a community where something is happening, we do guerilla filmmaking, then what I do is interview the key people with just sound after.”

Much of her current work involves going through her own archives and updating stories, many in short-form documentary format. “I don’t know how I do it. I just know that things have to be done. My archives are very exciting and I just want to make sure everything is available when people have their history and their stories.”

About the location of those archives, well, therein lies another story of how the value of Indigenous stories has changed.

“To tell you the truth I was hiding them for a very long time. Some of my archives were thrown in the garbage, so I started hiding them. Thirty or forty years ago, things were very different. There was a lack of respect. Thank God today that is different.”

Obomsawin, though, sees the future through the eyes of the next generation. “Young people today are incredible. It is more than hope. It is much more profound than that. Young people and making videos, we have doctors and lawyers and judges. This is not 1960. The change is so big.”

One similarity from the past remains, however, as Obomsawin believes people still hunger for truth.

“People are curious to hear the real story. It is medicine to our people.”