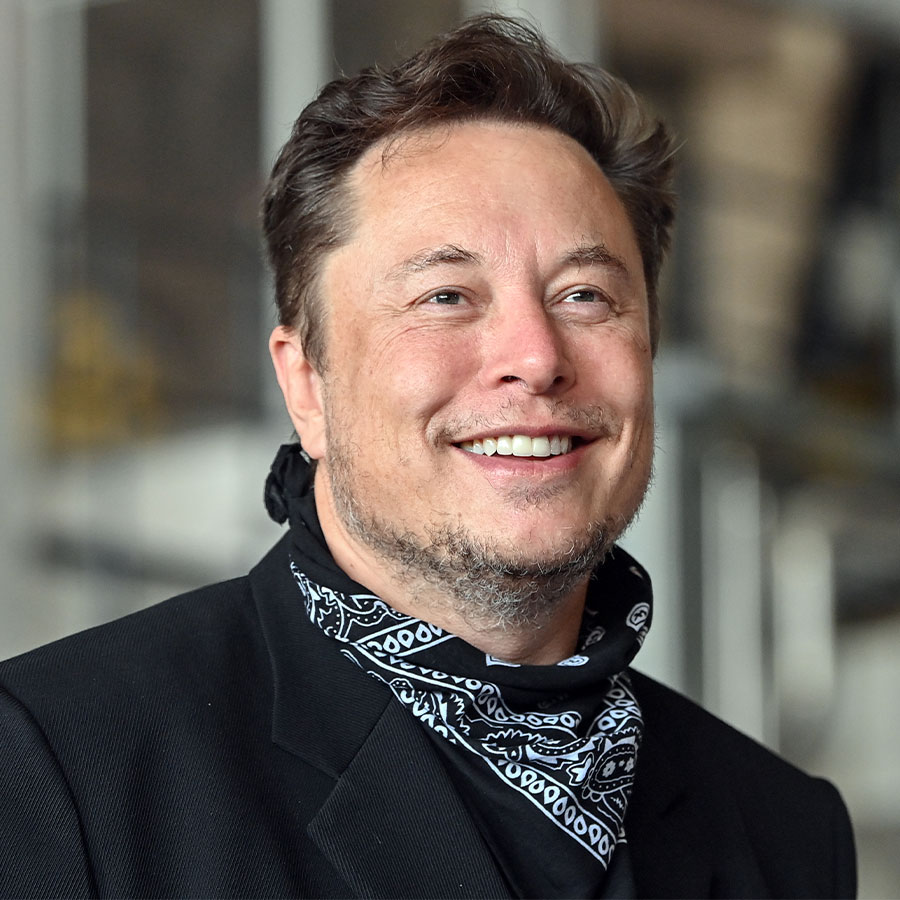 Tesla Chief Executive Officer Elon Musk was named Time magazine’s “Person of the Year” for 2021, a year that saw his electric car company become the most valuable carmaker in the world and his rocket company soar to the edge of space with an all-civilian crew.

Musk is also the founder and CEO of SpaceX, and leads brain-chip startup Neuralink and infrastructure firm The Boring Company. Tesla’s market value soared to more than $1 trillion this year, making it more valuable than Ford Motor and General Motors combined.

Tesla produces hundreds of thousand of cars every year and has managed to avert supply chain issues better than many of its rivals, while pushing many young consumers to switch to electric cars and legacy automakers to shift focus to EV vehicles.

“For creating solutions to an existential crisis, for embodying the possibilities and the perils of the age of tech titans, for driving society’s most daring and disruptive transformations, Elon Musk is TIME’s 2021 Person of the Year,” the magazine’s editor-in-chief, Edward Felsenthal, said.

“Even Elon Musk’s spacefaring adventures are a direct line from the very first Person of the Year, Charles Lindbergh, whom the editors selected in 1927 to commemorate his historic first solo transatlantic airplane flight over the Atlantic.”

From hosting Saturday Night Live to dropping tweets on cryptocurrencies and meme stocks that have triggered massive movements in their value, Musk has dominated the headlines and amassed over 66 million followers on Twitter.

Some of his tweets have also attracted regulatory scrutiny in the past.

According to the magazine, “The Person of the Year” signifies somebody “who affected the news or our lives the most, for better, or worse.”

Time magazine named the teenage pop singer Olivia Rodrigo as its “Entertainer of the Year”, American gymnast Simone Biles “Athlete of the Year” and vaccine scientists were named “Heroes of the Year”.

Last year, U.S. President-elect Joe Biden and Vice President-elect Kamala Harris were jointly given the “Person of the Year” title. Time began this tradition in 1927. Facebook CEO Mark Zuckerberg and Amazon founder Jeff Bezos have also received the title in the past.

(Reporting by Nivedita Balu and Chavi Mehta in Bengaluru; Editing by Saumyadeb Chakrabarty)

“Being the Ricardos” Hits the Big Screen, Why “I Love Lucy” Remains as Relevant — and Funny! — as Ever