Cult Anniversaries: How “It’s a Wonderful Life” and “Scream” Rejuvenated Their Respective Genres 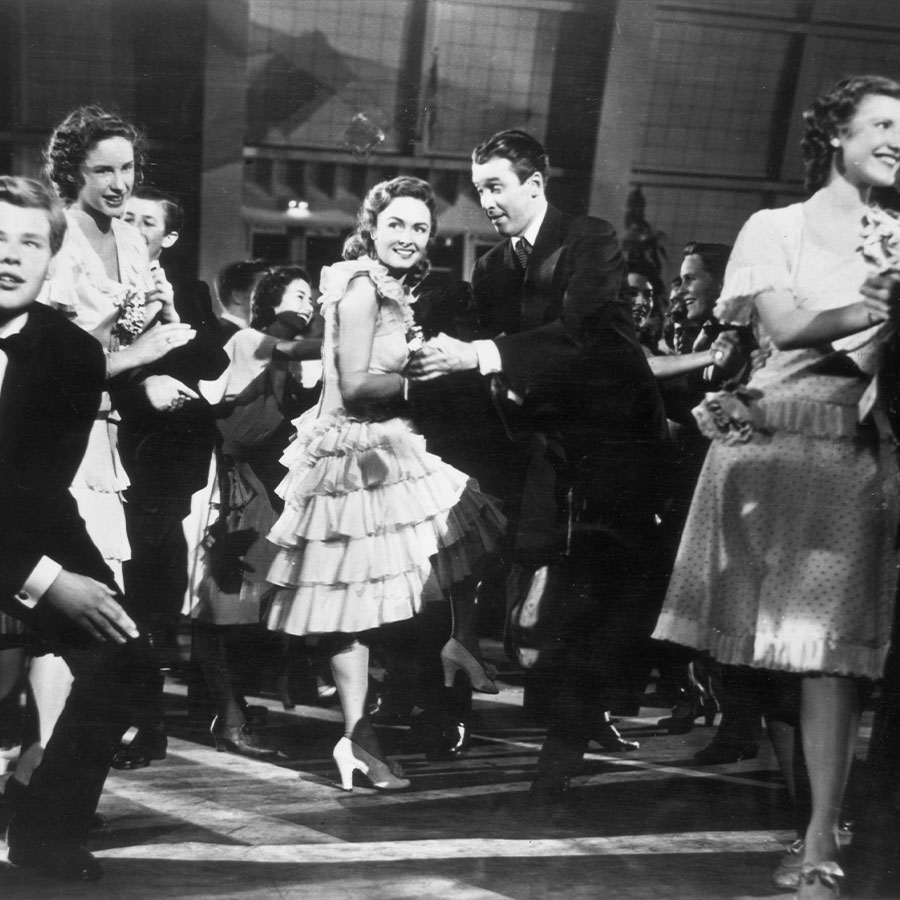 Both revitalized a genre thought to be lost: Life for nostalgic fantasy and Scream for cheesy slashers, each with a clever and subversive self-awareness of the genre’s tropes and clichés. (In Life, Jimmy Stewart, playing George Bailey, runs through town proclaiming “Merry Christmas” to buildings, and in Scream, Rose McGowan’s Tatum pleads, “Please don’t kill me, Mr. Ghostface, I wanna be in the sequel!”) Life landed just in time for the first Christmas after the Second World War; while Scream was released just in time for Christmas ’96, appealing to grunge-loving moviegoers craving blood and gore instead of holiday schmaltz.

Like most cult classics, both films started slowly, gathered momentum and earned cred over time: It’s a Wonderful Life, when it lapsed into the public domain and onto the Christmas Eve TV lineup; and Scream, when it found its legs after a lacklustre opening weekend and became a Halloween classic that inspired a million Ghostface costumes.

No spoilers, but each ends with a main character begging for the privilege to live — Jimmy Stewart to God above and Neve Campbell to a masked serial killer. And whether heartwarming or terrifying, each movie is a generation-defining film worth watching, and rewatching, this year and every year after that.

A version of this article appeared in the Dec/Jan issue with the headline “Cult Classics,” p. 22.

“This is the Most Empowering Time:” Jane Campion, 67, on Aging in Hollywood and Her New Film, “The Power of the Dog”