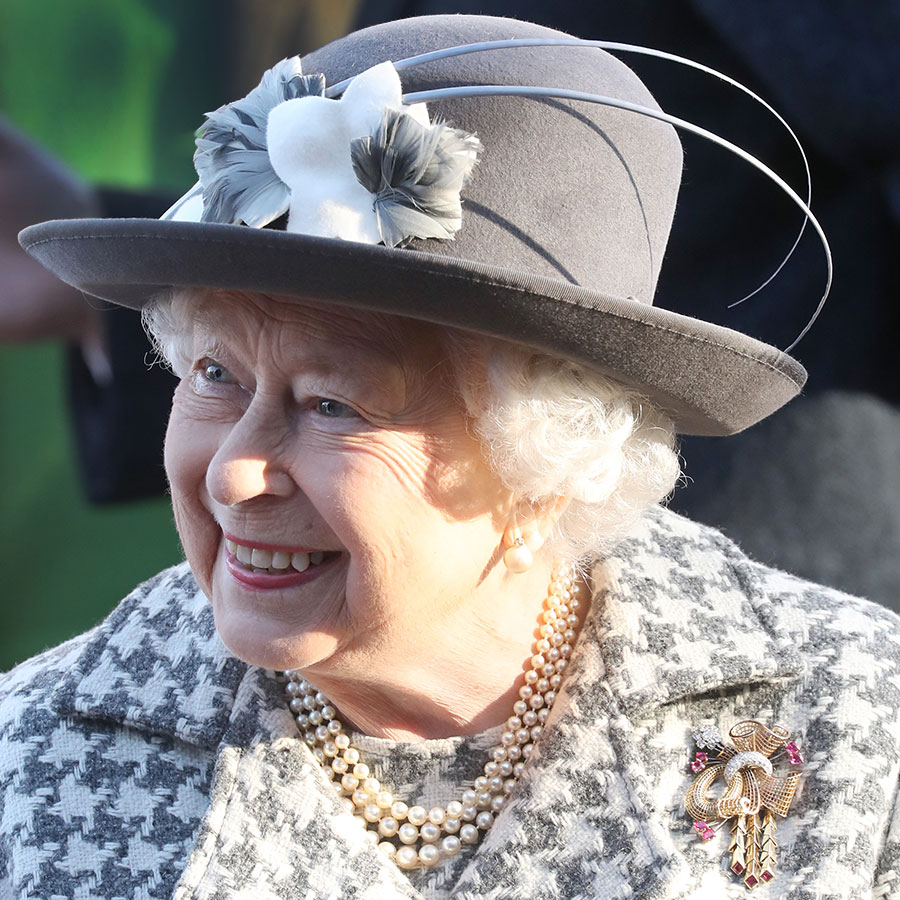 As the U.K. experiences a surge in COVID-19 cases due to the Omicron variant, Queen Elizabeth has decided to cancel her traditional family gathering at her Sandringham Estate. Photo: Chris Jackson/Getty Images

Queen Elizabeth is adjusting her traditional Christmas plans again this year as the Omicron variant surges in the United Kingdom.

Instead of travelling to her country estate in Sandringham, the monarch will spend her first holiday season since the passing of her husband at Windsor Castle.

Last year, amid pandemic stay-at-home orders, the Queen celebrated a quiet Christmas at Windsor Castle with Prince Philip, who died in April at the age of 99.

According to a royal source, the Queen made the personal decision to forgo her usual plans out of precaution. Traditionally, members of the royal family join the Queen at Sandringham on Christmas Eve to open presents. The following day usually sees the Royal Family walk to Christmas day service at St. Mary’s Magdalene Church on the estate, an event that offers royal watchers a rare glimpse of the family during their private holiday celebration. The service is then followed by a Norfolk turkey lunch and other festivities at Sandringham House.

While those festivities are cancelled, the Queen will still have plenty of company over the holidays. A royal source confirmed that she’ll receive various close members of her family over Christmas, during which the appropriate guidelines will be followed.

“The decision is a precautionary one as it is felt to put too many people’s Christmas arrangements at risk if it went ahead,” a royal source told Reuters of the cancellation.

“While there is regret that it is cancelled, there is a belief it is the right thing to do for all.”

Since an overnight hospital stay in October, followed by a back sprain that kept her from attending Remembrance Sunday service in November, the Queen has been on light duties, performing engagements from Windsor Castle.