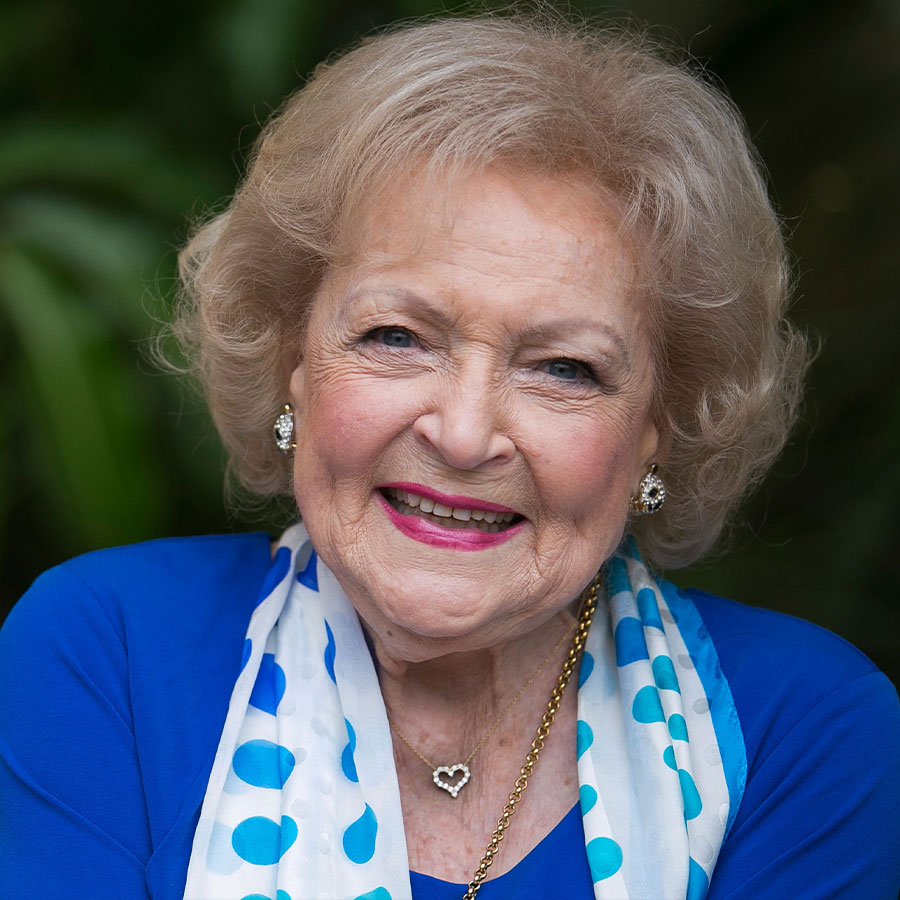 Betty White, seen here in 2015, died in her sleep of natural causes, according to her agent. Photo: Vincent Sandoval/WireImage via Getty Images

The Golden Girls star passed away on New Year’s Eve at age 99 and her agent has slammed online claims that her passing was related to her having had a coronavirus booster vaccine just a few days before — insisting that’s not the case and that her death was due to natural causes.

Her longtime friend and agent, Jeff Witjas, told NBC News: “[Betty] died peacefully in her sleep at her home.

“People are saying her death was related to getting a booster shot three days earlier but that is not true. She died of natural causes. Her death should not be politicized — that is not the life she lived.”

A quote circulating online attributed to White from December 28 has also been dismissed as false by Jeff.

The screen legend has been reported to have said last week: “Eat healthy and get all your vaccines. I just got boosted today.”

However, her agent insisted: “Betty never said this.”

Witjas confirmed his late client hadn’t received a booster that day, but he didn’t comment as to whether she had received one at all.

Following White’s passing, Witjas admitted she had always been more to him than just a client.

He explained: “She was an incredible lady. Hard to put into words. We had a special relationship, far more than just a client.”

Witjas believed it was important to keep reminding White of her popularity around the world.

He shared: “She knew it, but I would tell her often. Even when she wasn’t working, I said, ‘Betty, millions of people out there are still asking for you. You’re getting your fan letters, I’m getting offers for you.’

“I don’t know if she ever embraced it, [or] really, really felt it. The extent of it. I really don’t.

“I would always reinforce it with her because I always felt she should know that. I never wanted her to think while she was sitting at home, that the world has passed her by. It never did.”

He added that her popularity went “beyond love”.

He said: “Betty lived a great life and she lived a life that she chose. She was happy.

“Every time I told her, ‘Betty, you’re loved,’ she would look at me with a wry smile and say, ‘Really?’ I hope she knew. I think she did. It was something beyond love.”

(Story by Bang Showbiz via Reuters)