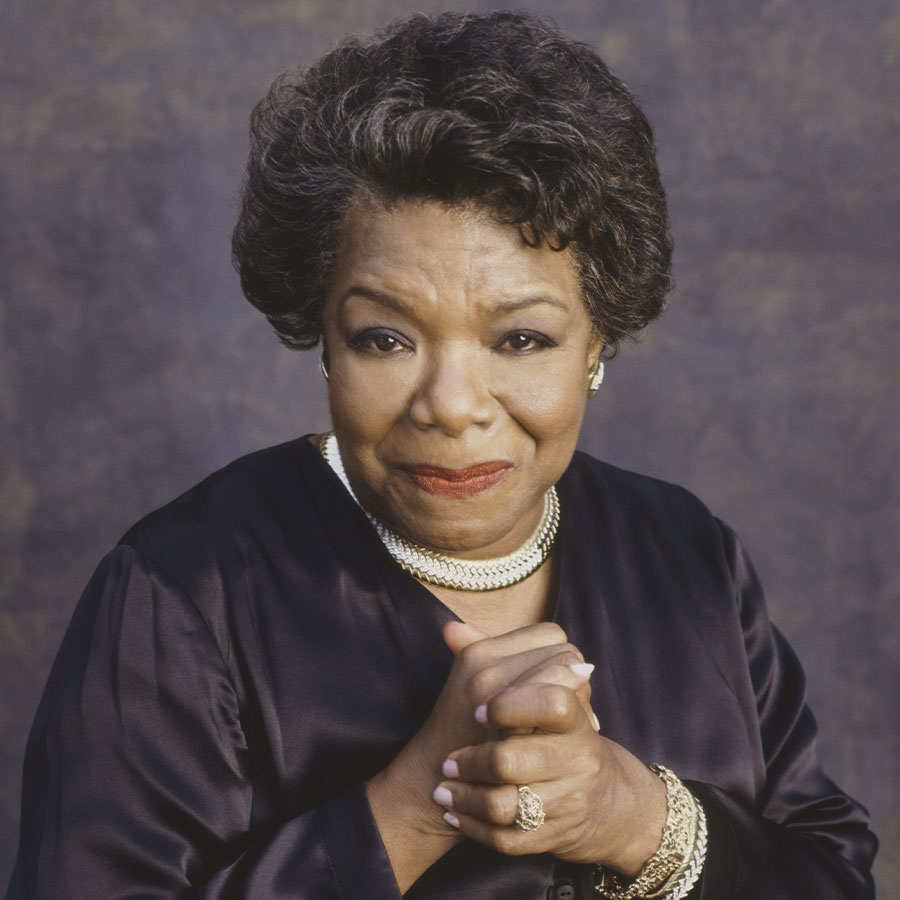 Maya Angelou, seen here in a 1980 portrait, will appear on a quarter as part of the U.S. Mint’s American Women Quarters Program. Photo: Aaron Rapoport/Corbis/Getty Images

Writer, poet and civil rights activist Maya Angelou will become the first Black woman ever to appear on a U.S. quarter.

The new quarter, set for release later this year, will be the first to go into circulation as part of the U.S. Mint’s American Women Quarters Program, which celebrates prominent American women and their contributions to their country’s history.

“Each 2022 quarter is designed to reflect the breadth and depth of accomplishments being celebrated throughout this historic coin program,” Mint Deputy Director Ventris C. Gibson said. “Maya Angelou, featured on the reverse of this first coin in the series, used words to inspire and uplift.”

The quarter features an image of Angelou with her arms outstretched and the image of a bird in the background spreading its wings in a similar shape. In a statement, the United States Mint said the design was “symbolic of the way she lived.”

Angelou, who died in 2014 at the age of 86, earned international acclaim for her 1969 autobiography I Know Why the Caged Bird Sings, which told the story of her childhood in the Jim Crow South.

During her career as a writer and poet, she authored 36 books and earned over 20 honourary degrees. She recited her poem “On the Pulse of Morning” at President Bill Clinton’s first inauguration in 1993, becoming the first African American woman to write and present a poem at a presidential inauguration.

She excelled in other artistic endeavours as well. In addition to stints as a dancer, actor and composer, she was among the first African American women to gain entry into the Directors Guild of America.

In 2000, President Clinton awarded Angelou the National Medal of Arts and, a decade later, President Barack Obama honoured her with the Presidential Medal of Freedom — the highest American civilian honour. She was also nominated for the Pulitzer Prize and won three Grammy Awards for spoken word albums between 1993 and 2002.

“Each time we redesign our currency, we have the chance to say something about our country — what we value, and how we’ve progressed as a society. I’m very proud that these coins celebrate the contributions of some of America’s most remarkable women, including Maya Angelou,” said Janet Yellen, the U.S. treasury secretary.

Representative Barbara Lee, the House sponsor of the bill that made the program a reality, said Angelou — who she knew personally — “inspired generations of Americans.”

“I will forever cherish the private moments I had the privilege to share with Maya, from talking in her living room as sisters to her invaluable counsel throughout the challenges I faced as a Black woman in elected office,” she said in a statement. “I am proud to have led this effort to honour these phenomenal women, who more often than not are overlooked in our country’s telling of history. If you find yourself holding a Maya Angelou quarter, may you be reminded of her words, ‘be certain that you do not die without having done something wonderful for humanity.’”