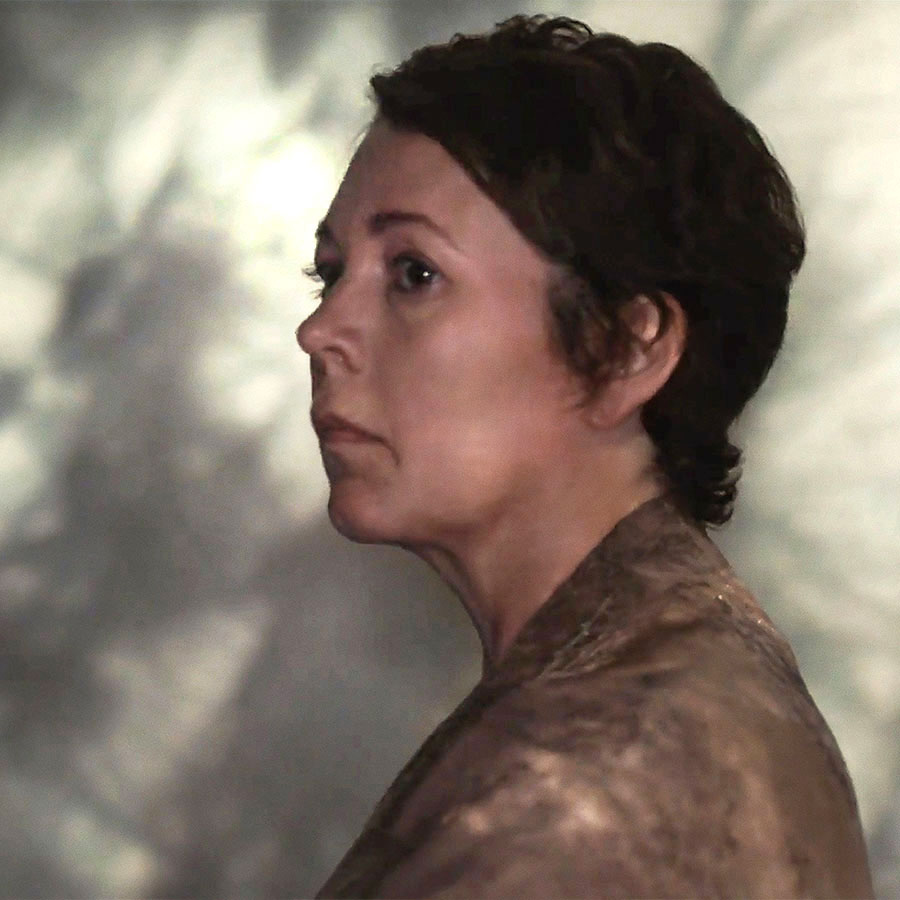 Olivia Colman, pictured above in the film 'The Lost Daughter,' won Best Actress honours for her role from the 2021 TFCA Awards. Photo: Yannis Drakoulidis/Netflix © 2021

Drive My Car, directed by 43-year-old Ryusuke Hamaguchi and described by the TFCA as “about the complicated relationship between a recently widowed stage director and the young woman assigned as his driver,” took the awards for Best Picture, Best International Film and Best Screenplay.

The accolades are just the latest in honours the film has wracked up, including Best Picture awards from multiple other major film critics associations including in New York and Los Angeles. At last year’s Cannes Film Festival, it competed for the prestigious Palme d’Or and took home three additional awards including Best Screenplay. It’s also shaping up to be the film to beat in the Best Foreign Language Film category at the 2022 Academy Awards in March.

Meanwhile, director Jane Campion, 67, boosted her awards season chances with a win for Best Director for her dark western, The Power of the Dog. Campion told Zoomer in December that making the film “energized me in a way,” and it’s clearly done the same for viewers and critics. The Power of the Dog has received numerous critical accolades and awards since its release, and was also the runner up for Best Picture, Best Screenplay and other awards from the TFCA.

Olivia Colman, 47, and Jessie Buckley, 32, who both starred in the psychological drama The Lost Daughter, achieved a TFCA Awards first with each nabbing an award for playing the same character at two different ages. The film stars Colman as a professor on vacation who becomes close to a young mother at the same resort, prompting memories of the struggles she endured in raising her own child. Buckley plays the younger version of Colman’s character, and the pair won the Best Actress (Colman) and Best Supporting Actress (Buckley) awards, respectively. The film serves as the directorial debut of actress Maggie Gyllenhaal, 44 — who also adapted the screenplay from the novel by Elena Ferrante — and took the Best First Feature Award as well.

The finalists for the Rogers Best Canadian Film Award were also revealed: Beans by Tracey Deer, Night Raiders by Danis Goulet and Scarborough by Shasha Nakhai and Rich Williamson. The winner will be announced at a TFCA gala in March. Goulet, however, spoke with Zoomer last year about the emerging Indigenous sci-fi genre and how real life resistance movements helped inspire the film.

As well, two other awards — the TFCA’s Company 3 Clyde Gilmour Award and the Stella Artois Jay Scott Prize for an emerging artist — are still to be announced.

TFCA President, journalist and frequent Zoomer contributor Johanna Schneller said in a statement that the awards and honourees “reflect the breadth and depth of film” and “remind us of the power of cinema.” She added that, “By spreading the wins among so many different films, the TFCA once again demonstrates our love for this art form, in all its many forms.”

See below for the full list of 2021 TFCA Awards winners.

Jane Campion, The Power of the Dog

Denzel Washington, The Tragedy of Macbeth

Summer of Soul (…Or When the Revolution Could Not Be Televised)

“This is the Most Empowering Time”: Jane Campion, 67, on Aging in Hollywood and Her New Film, The Power of the Dog