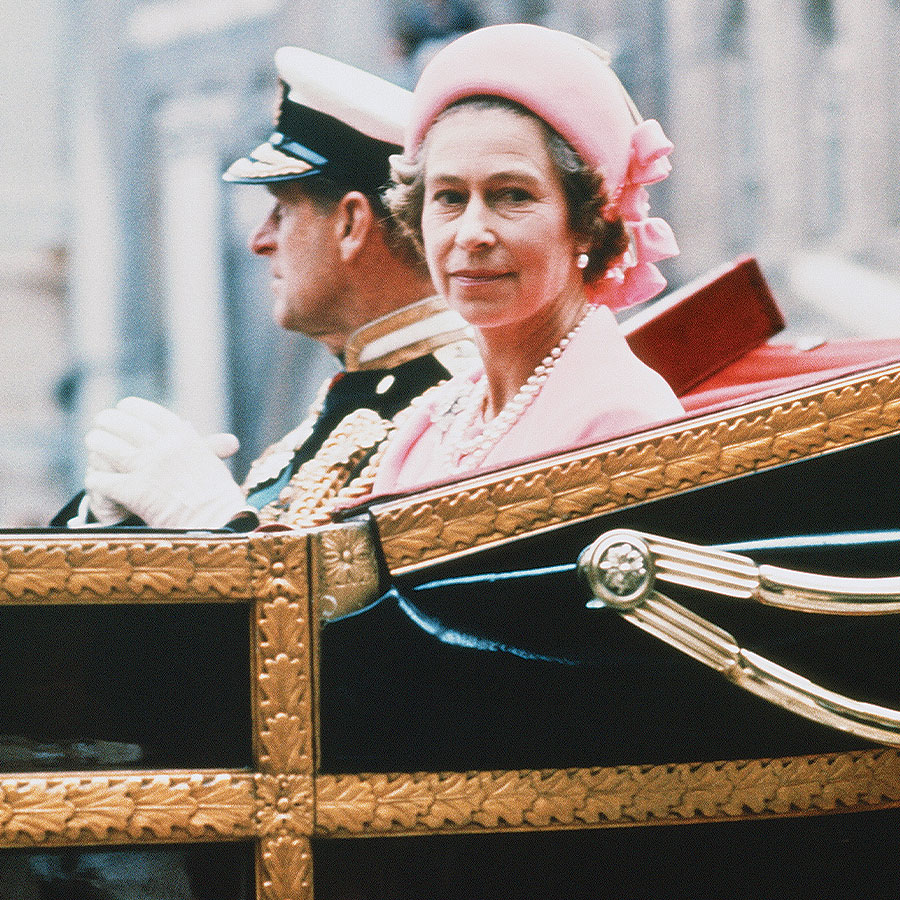 After bucking tradition over the holiday season due to the spread of COVID-19, Queen Elizabeth, seen here at the 1977 Silver Jubilee, has flown by helicopter to her Sandringham estate to mark the anniversary of her father George VI's death and her own accession to the throne. Photo: MSI/Mirrorpix/Mirrorpix via Getty Images

Upon her return to Sandringham, the Queen is thought to be staying at the estate’s Wood Farm cottage instead of the main house, as a personal tribute to her late husband Prince Philip. The Duke of Edinburgh, who died last April at age 99, spent much of his time there after he retired from public life in August 2017.

Queen Elizabeth has flown by helicopter to her Sandringham estate.

The 95-year-old monarch usually spends the new year period at her country estate in Norfolk, but she instead decided to base herself at Windsor Castle over the holiday season due to a sharp spike in coronavirus cases in the UK in December.

The Queen — who flew on Sunday — typically stays at Sandringham until after February 6, the date that marks the anniversary of George VI’s death and her own accession to the throne.

The upcoming date will be the 70th anniversary of her accession and her Platinum Jubilee celebrations are being organized for June.

The monarch lost her husband Prince Philip in April, at the age of 99, and she touched upon her personal heartbreak during her speech in December.

She said in her annual address to the nation: “Christmas can be hard for those who have lost loved ones. This year especially I understand why.”

The Queen — who married Philip in 1947 and is the longest-reigning British monarch of all time — also described her late husband as “irrepressible”.

She added: “That mischievous, inquiring twinkle was as bright at the end as when I first set eyes on him.

“But life of course consists of final partings as well as first meetings.

“And as much as I and my family miss him, I know he would want us to enjoy Christmas.

“We felt his presence as we, like millions around the world, readied ourselves for Christmas.

“While COVID again means we can’t celebrate quite as we may have wished, we can still enjoy the many happy traditions.”