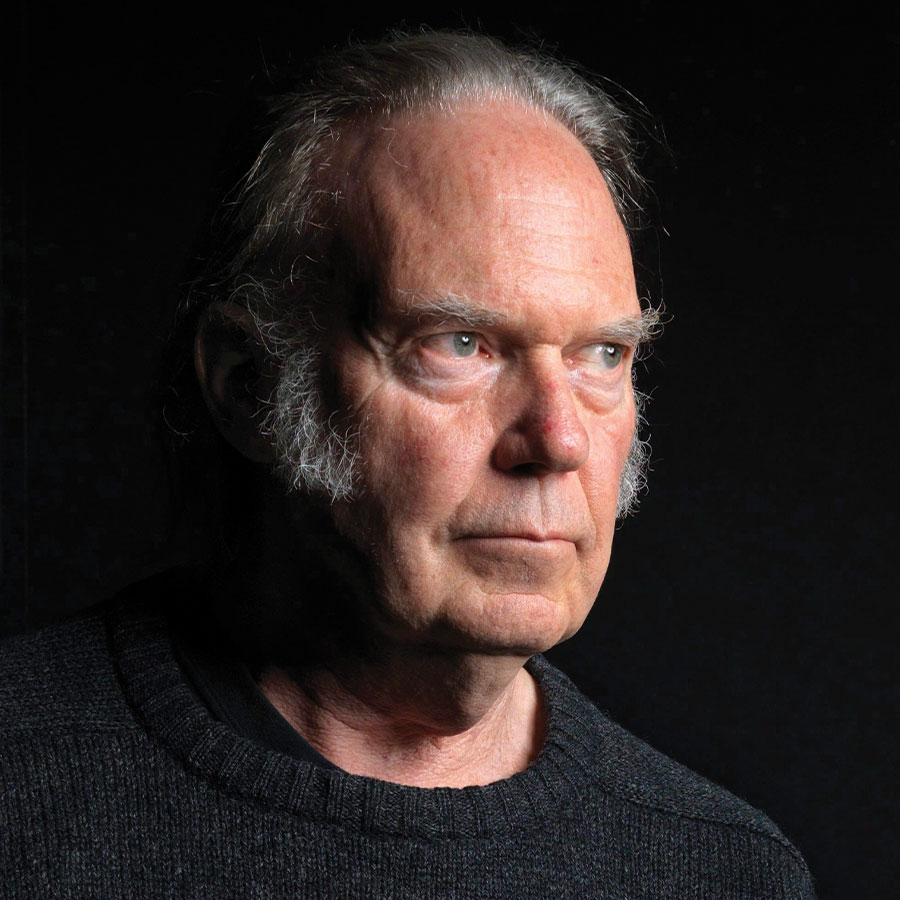 Neil Young poses for a portrait during the 2012 Sundance Film Festival. Music streaming service Spotify removed his catalogue from their platform today after he declared that they couldn't host both his music and Joe Rogan's podcast — which Young said "is spreading fake information about vaccines." Photo: AP/Victoria Will/The Canadian Press

Neil Young’s music has been removed from Spotify following a feud over the streaming service’s partnership with podcaster Joe Rogan.

Earlier this week, the musician penned a letter to company bosses over the comedian’s wildly popular podcast, which has been condemned by scientists and doctors for spreading misinformation about the COVID-19 vaccine.

On Wednesday, Spotify executives confirmed that they would remove Young’s catalogue from the library at his request.

“We want all the world’s music and audio content to be available to Spotify users,” a spokesperson told The Hollywood Reporter. “With that comes great responsibility in balancing both safety for listeners and freedom for creators.”

They also claimed to have “detailed content policies in place” and have “removed over 20,000 podcast episodes related to COVID since the start of the pandemic”.

We regret Neil’s decision to remove his music from Spotify, but hope to welcome him back soon,” the representative added.

The Joe Rogan Experience is one of the streamer’s most listened to podcasts, and in 2019, the former Fear Factor host signed an exclusive $100 million (£75 million) deal with the company.

In a letter posted to his website on Monday, which has since been deleted, Young asked his management team and record label to urgently investigate the matter.

“I am doing this because Spotify is spreading fake information about vaccines — potentially causing death to those who believe the disinformation being spread by them. Please act on this immediately today and keep me informed of the time schedule,” the 76-year-old wrote, according to Rolling Stone.

“I want all my music off their platform,” he continued. “They can have (Joe) Rogan or Young. Not both.”