Janet Jackson: Highlighting Her Incredible Second Act Ahead of the New Documentary, ‘Janet’ 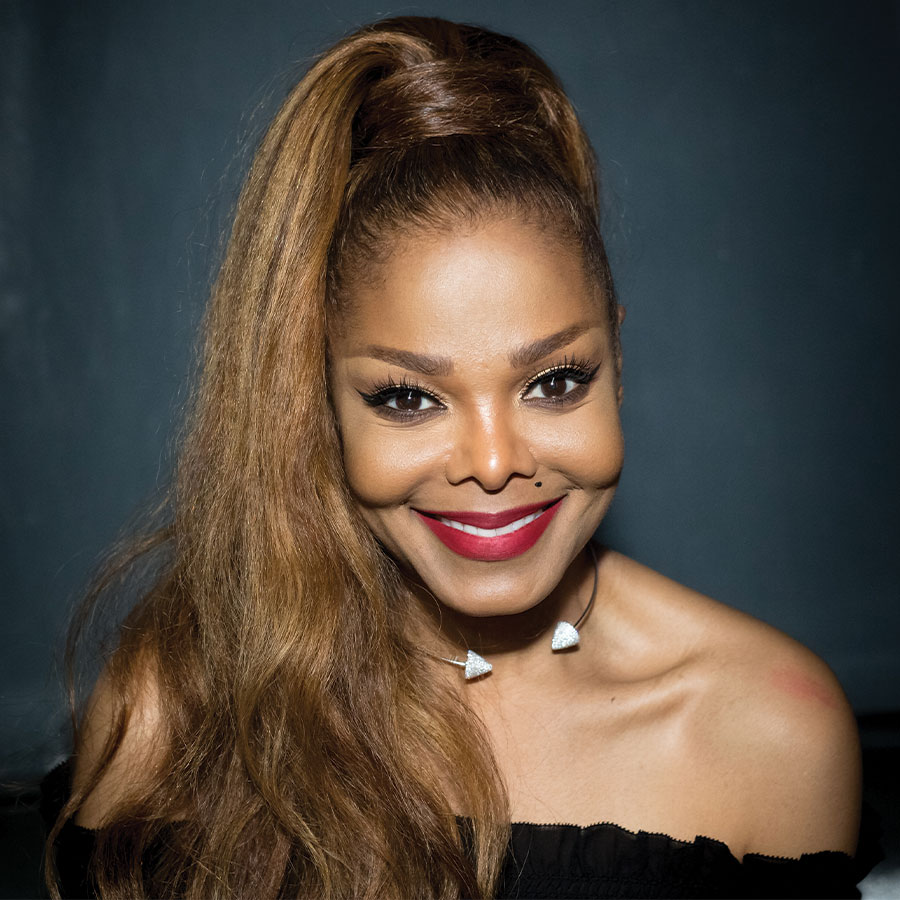 Janet Jackson, seen here in 2017, is the subject of a two-part, four-hour documentary on January 28 and 29 on A&E and Lifetime. Photo: Greg Doherty/Getty Images

Second acts don’t come much brighter, bolder, or more decisive than that of Janet Jackson, a point doubtless propelling Janet — the exhaustive, two-part, four-hour documentary on the iconic and enduring American performer on January 28 and 29 on A&E and Lifetime.

Five years in the making and coinciding with the 40th anniversary of Jackson’s eponymous 1982 debut album, Janet — executive produced by the 55-year-old singer and her brother, Randy Jackson — appears both definitive and impressively unvarnished.

Amid the usual biographical minutiae, Janet is bound to remind audiences that Britney Spears was merely the latest musical superstar to be openly brutalized by rampant misogyny hiding in plain sight and oxygenized by an overheated media and a wildly conservative establishment.

Jackson was the poster child for such treatment as the above-mentioned forces conspired to make her infamous 2004 Super Bowl halftime appearance alongside Justin Timberlake very nearly a career killer — for her, decidedly not for him. While Timberlake ripped off Jackson’s black leather bustier and exposed her breast for less than a second on television, the fallout she suffered exposed a sustained and systemic double standard that, 18 years on, remains chilling even without its potential bigotry added in.

That Jackson went on to score some of her grandest achievements after that absurdly overreacted-to incident and throughout her 40s and 50s to boot — including critically-lauded roles in films like For Colored Girls and Why Did I Get Married Too? (both in 2010), multiple hit records and tours, and first-time motherhood at age 50 — confirms our girl’s grit beyond the shadow of a doubt. And also, that rebounds are not the sole domain of the young.

Of course, in popular culture, successful second acts necessarily follow first acts ending with a dubious climax. Jackson’s CV can (and maybe must) be divided into what came before so-called “nipple gate” and what came after, for surely no other event brought such intense global notoriety and scrutiny to the singer at any point in her career. Which is saying something.

Act I was her growing up, literally, in front of the world as the ninth and youngest member of the seemingly forever-famous Jackson clan who hailed from, of all places, Gary, Indiana, a previously unremarkable industrial town named after a lawyer where an omnipotent talent-manager father drilled his obedient children, including Janet, like infantrymen.

A Vegas performer by age seven, a regular on prime-time TV shows like Good Times and Diff’rent Strokes beginning at age 11, and a major label recording artist by 16, Janet Jackson was explicit proof — if proof were needed in a world that contained Michael Jackson and the Jackson 5 — that the Jacksons weren’t so much preternaturally gifted as almost alien in their collective musical brilliance.

Janet, the documentary, offers a deep glimpse into the performance milieu via reams of archival footage, some never-before-seen, as well as through interviews with Jackson herself, family members, and a broad swath of contemporaries and observers such as Samuel L. Jackson, Missy Elliott, Janelle Monae (who inducted Jackson into the Rock and Roll Hall of Fame in 2019), Whoopi Goldberg, and Mariah Carey.

The seeds of Janet Jackson’s Act II were thus planted in February 2004 and the Super Bowl XXXVIII halftime show where she performed a medley of her songs before segueing into Timberlake’s “Rock Your Body” with him on-stage beside her. As Timberlake sang the lyric “I’m gonna have you naked by the end of this song,” he dramatically tore away a swatch of cloth from Jackson’s costume, fleetingly exposing part of her breast to an estimated 140 million beer-guzzling, nacho-gobbling football fans. Many of whom were apparently scandalized — scandalized! — by the sight, with the Federal Communications Commission (FCC) subsequently receiving some 500,000 complaints.

Broadcaster CBS, meanwhile, was fined $550,000, and the NFL was asked refund the $10 million paid by the halftime show sponsor, AOL. Meanwhile, Europe yawned.

That was just the start, though, of America’s public reckoning with accidental flash nudity. The ensuing fallout from the fabulously named “wardrobe malfunction” — too extensive, far-reaching, and repugnant to itemize here but commendable for bonding “wardrobe malfunction” to the vernacular — nearly sunk Jackson’s status and accomplishments in a snap.

Jackson admitted in a 2006 interview with Oprah Winfrey that the stunt, though not its outcome, had been planned and rehearsed. She also allowed that Timberlake, whom she considered a friend, disappointingly let her weather the ensuing media storm alone. Indeed, he did.

While Jackson was subsequently blacklisted from commercial radio and banned from the Grammy Awards later that same year for her part in the Super Bowl episode, Timberlake was not. Even with the perspective of almost two decades, it’s hard to believe that level of sexism played out for real, in proverbial daylight, with negligible outrage.

(Years later, in 2021, Timberlake apologized to both ex-girlfriend Spears and Jackson via what the New York Times described as a “vague but earnest Instagram post,” writing, “I understand that I fell short [and] benefited from a system that condones misogyny and racism.” Yeah, thanks for playing, Justin. But I digress.)

It’s no overstatement to say that Jackson rebounded in a fashion befitting the megastar she was and remains. Witness the above-mentioned baby at age 50 and marquee film roles, both ably abetted by music — glorious music — with Jackson issuing her 11th studio album, Unbreakable in 2015 on her own Rhythm Nation imprint.

And now, thanks to Janet, we have Janet.

To be sure, thorny questions remain to be answered. What was her relationship with Michael before he died? Was papa Joe Jackson the monster that legend makes him out to be? Which of her albums is her favourite? Who should play her in a biopic? What happened in her marriages? What’s it like to age in the entertainment industry? Heck, smooth or crunchy?

“It’s just something that needs to be done,” Jackson replies in Janet when asked why she is making this documentary now, at a time when, surely, she has bigger fish to fry, more charities to support, snappier ideas to cultivate.

“It’s just something that needs to be done.”

Because truth is stranger than fiction. Loose ends should be tied. And her story should be told. That’s how Janet Jackson rolls.

Janet Jackson Pregnant at 50: Why This is Great News