Jann Arden On Her New Album ‘Descendant,’ Embracing a Healthy Lifestyle and Turning 60 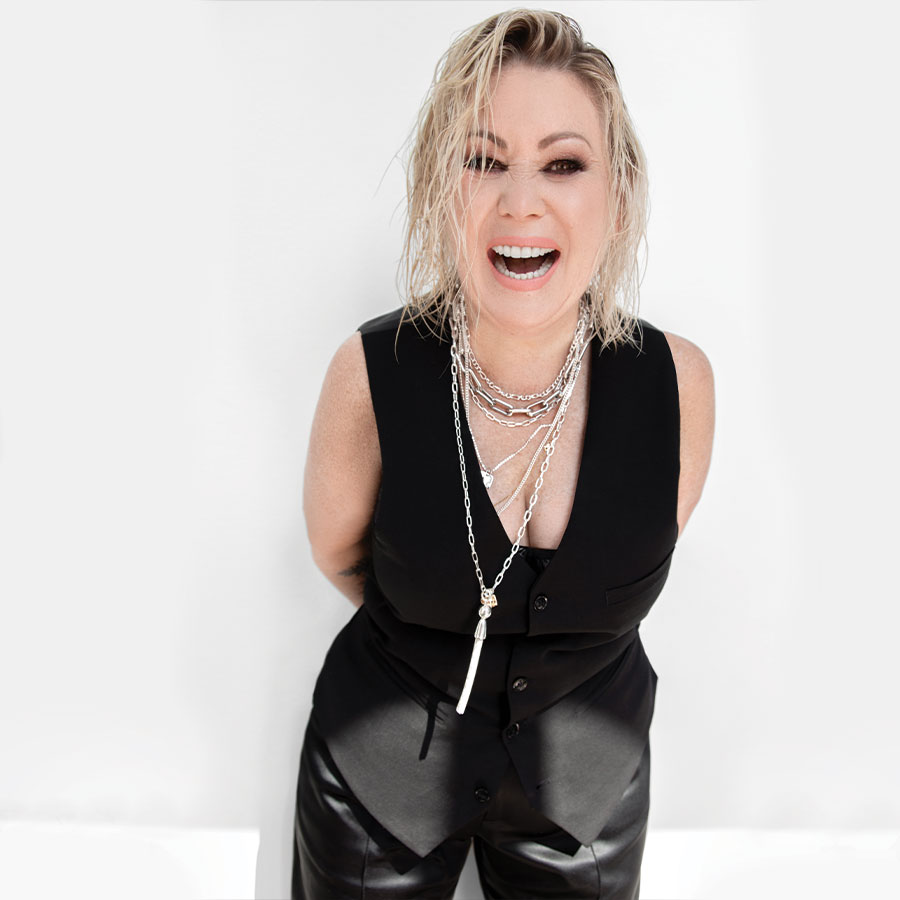 Jann Arden says her 15th studio album 'Descendant,' which came together during pandemic lockdown, is "about reconciling where you are and where you came from and why you are the way you are." Photo: Alkan-Emin

Ask Jann Arden to sum up in an elevator pitch her 15th and latest studio album, the lushly orchestral pop opus Descendant, and she doesn’t miss a beat.

“It’s about reconciling where you are and where you came from and why you are the way you are. That’s what this feels like to me. Why am I the way I am? Because of the things that have happened to me.”

There is wisdom in those simple words, as fans of the acclaimed singer, songwriter, actor, and author would know. As straight-shooting as she is hilarious — except on record, where her music typically chronicles more emotional fare via ballads — Arden, 59, is Canada’s most conspicuous paradox: the famous everywoman.

And Descendant, its 15 songs written and recorded in person and online during the pandemic with long-time collaborators — famed rock producer Bob Rock and producer/composer and musician Russell Broom — soars on that irony. It showcases Arden’s dexterity as a performer while celebrating humble gratitude … something many of us practiced over the last two difficult years.

“This album (out January 28) was very serendipitous and yet it couldn’t have turned out better,” Arden says via Zoom from her Calgary-area abode. “I love being at home. And COVID-19, despite being a nightmare for millions of people — and I know people who lost parents and grandparents — wasn’t so bad for me personally.

“I live in the country on 14 acres, so I’m not around people. I don’t have kids in school, I’m not in a partnership right now. I saw a few friends but mostly I just stayed home. Bob Rock was in Maui, but he was also on my kitchen counter [on my laptop], and we wrote very quickly. Russell and I had been estranged for about a decade for reasons that seem unimportant now. But this all just came together quickly, and I’m proud of it.”

That successful process can be chalked up to Arden’s tireless — not to mention multimedia — work ethic. Season three of her hit TV sitcom Jann aired in 2021; Arden is game for additional seasons if details with network CTV can be worked out.

“We’re in talks right now. It’s a very expensive show to make. But we’re very positive and hopefully we will know better in the next few weeks. In a perfect world I’d like to do five or six seasons and wrap it up in a nice little bow.”

Meantime, the topical and off-the-cuff The Jann Arden Podcast on iHeart Radio continues apace, and coast-to-coast Canadian tour dates in support of Descendant are pending in May and June. “I’m vaxxed,” she howls. “I’ll take whatever shots they’re offering. So far, I’m not glowing in the dark.”

Oh yes, and there’s a milestone birthday on the horizon, as Arden turns 60 on March 27. Not that she’s planning on icing a cake or inflating balloons. Aging with grace is reward enough.

“I’ve never had a birthday party in my life. I don’t even acknowledge them. I am so happy to be moving forward and there is nothing that would make me want to be young again,” she says. “It was too hard, and I made too many mistakes.

“Plus now, I look after myself. I don’t drink or smoke and I’m vegan,” she says, adding that she is six years sober. “My dad was a drunk and I think he handed me addiction like a $100 bill. It’s part of your DNA.

“But [these lifestyle changes] have made such a profound difference in my life. I feel better now than when I was 30. Your body is what you put into it.”

Chatting With the Unsinkable Jann Arden

Excerpt: Jann Arden’s ‘Feeding My Mother: Comfort and Laughter in the Kitchen as My Mom Lives With Memory Loss‘