“Every Friend is Golden”: Cher Pays Tribute to Betty White in Her Own Rendition of ‘The Golden Girls’ Theme Song 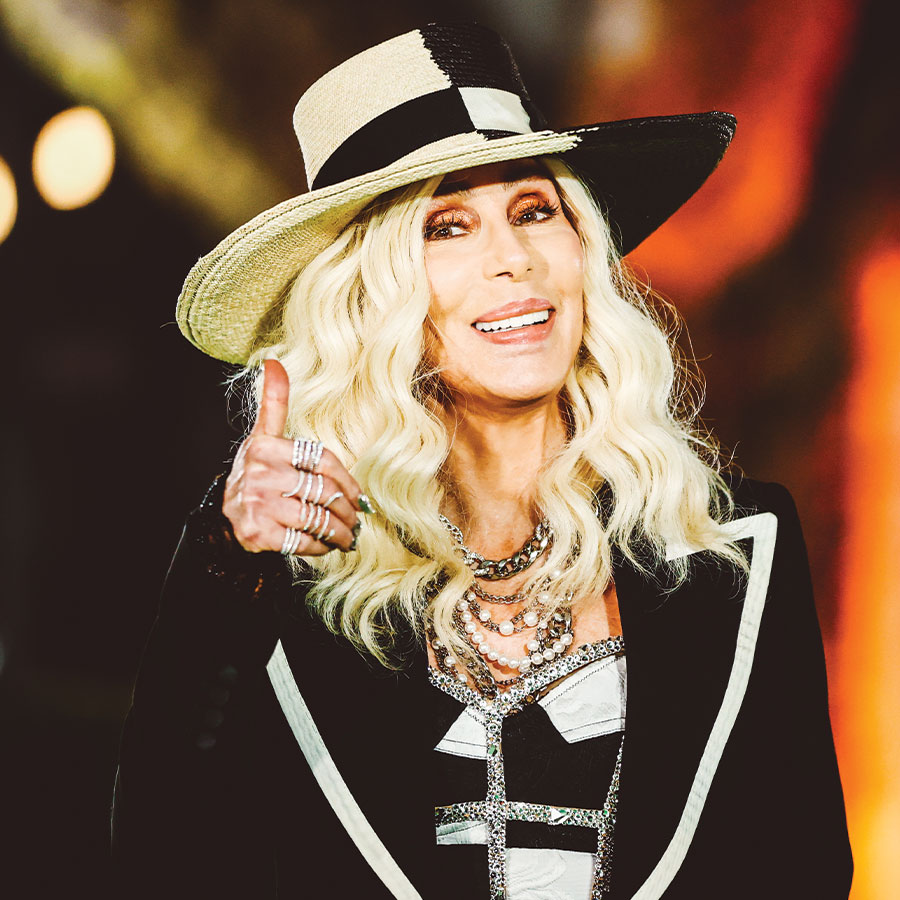 Cher, seen here at The Academy Museum of Motion Pictures Opening Gala in Los Angeles last September, recorded a cover of "The Golden Girls" theme song as a tribute to Betty White ahead of a special honouring the late TV legend. Photo: Matt Winkelmeyer/WireImage/Getty Images

Cher provided a sneak peek of an hour-long Betty White tribute airing on Monday night with a first listen of her rendition of the Golden Girls theme song “Thank You For Being a Friend” she recorded for the special.

The 75-year-old music legend, who’s among a group of celebrities and friends taking part in NBC’s Celebrating Betty White: America’s Golden Girl, took to social media on Friday to share the snippet along with a caption reading: “Every Friend is Golden.”

The theme song was first released by musician Andrew Gold in 1978 and later sung by Cynthia Fee for the classic series.

Fittingly, Cher performed her tribute rendition on the Hollywood sound stage on which The Golden Girls was filmed for NBC.

Its seven-season run on the network between 1985 and 1982 saw the series earn 11 Emmys, including White’s win for Outstanding Lead Actress in a Drama Series for her role as the beloved Rose Nylund — one of five statuettes earned by the late icon during her celebrated career.

Joining Cher in honouring the beloved Golden Girl, who passed away at the age of 99 on New Year’s Eve, are a large group of celebrities and friends, including Goldie Hawn, Valerie Bertinelli, Jimmy Fallon, Jean Smart, Tracy Morgan, Bryan Cranston, Drew Barrymore, as well as U.S. President Joe Biden and others.

On top of celebrity tributes, NBC says the special “will include clips that best capture White’s irreverent tone, spirit and impeccable comedic timing that are a hallmark of her decades-long career.”

Betty White: Celebrating the Hollywood Legend Who Helped Redefine How We Think About Aging