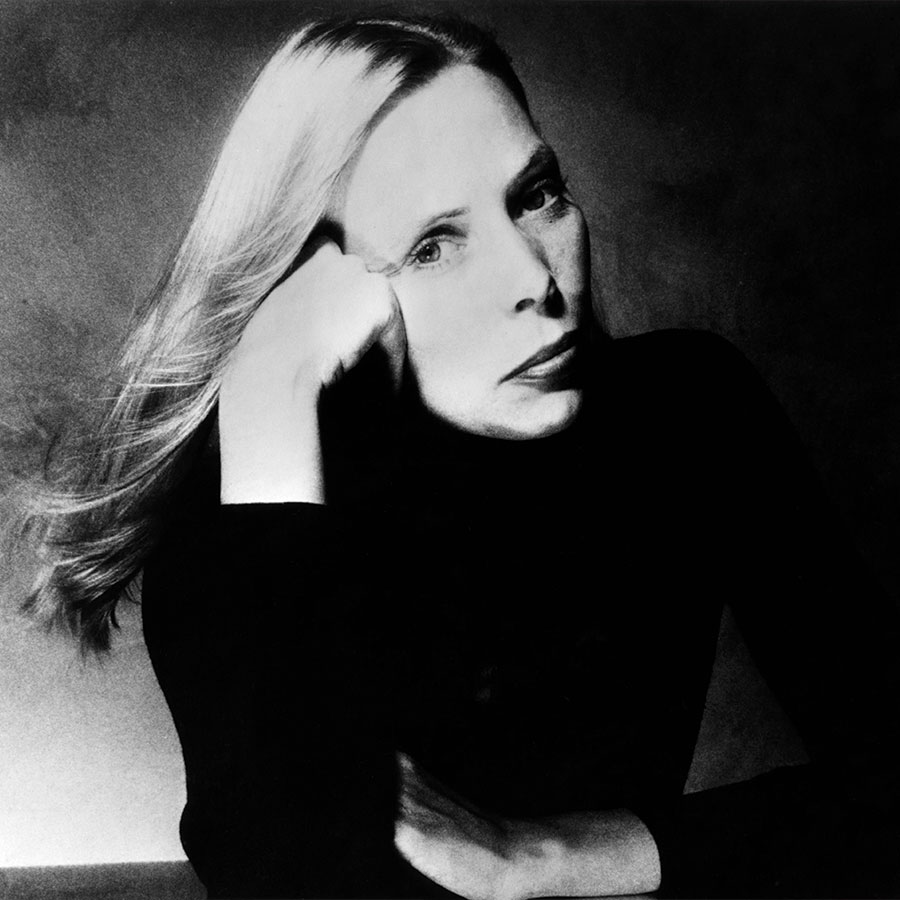 Joni Mitchell — seen here in a 1970 portrait — requested her music be removed from Spotify in response to the spread of COVID-19 misinformation on the platform, a stand she said she was taking in solidarity with Neil Young, who removed his music from the streaming service last week. Photo: RB/Redferns/GettyImages

U.S. podcaster Joe Rogan has apologized and pledged more balance on his show amid a backlash against COVID-19 misinformation on the streaming service Spotify that wiped more than $2 billion off its market value last week.

Spotify said it would add a content advisory to any episode with discussion of COVID to try to quell the controversy, a first step into the field of content moderation that other platforms such as Facebook have found challenging and costly.

Spotify shares were up 2% in pre-market trading on Monday but still at their lowest since May 2020, after the controversy and a broader sell-off of tech stocks in January eroded more than a quarter of its value.

Rogan’s show, The Joe Rogan Experience, has been the most listened-to podcast on Spotify and is central to its plan to expand beyond music and take on rivals such as Apple and Amazon for a share of the podcasting market.

In a 10-minute Instagram video post on Sunday evening, Rogan apologized to Spotify for the backlash but defended inviting contentious guests.

“If I pissed you off, I’m sorry,” Rogan said. “I will do my best to try to balance out these more controversial viewpoints with other people’s perspectives so we can maybe find a better point of view.”

Rogan is a prominent vaccine skeptic and his views on vaccines and government mandates to control the spread of the virus alienated prominent figures from singer-songwriter Neil Young to guitarist Nils Lofgren to best —selling U.S. professor and author Brené Brown.

Singer-songwriter Joni Mitchell also asked for her music to be taken off Spotify, citing a letter from hundreds of medical professionals urging the platform to prevent Rogan spreading falsehoods on the pandemic.

Spotify, which reports its quarterly earnings on Wednesday, has spent billions to build its podcast business and currently has over 3 million titles on its platform. Although it has an exclusive license to distribute the podcast, Rogan himself owns the show.

Spotify CEO Daniel Ek said late on Sunday that he might disagree with the views of some individuals on the platform but that it was “important to me that we don’t take on the position of being content censor.”

Its new policies include adding an advisory to any pandemic-related podcast that will direct listeners to a COVID-19 hub containing information from medical and health experts, as well as links to authoritative sources.

But the task of content moderation that it has now been dragged into is very different from removing songs with copyright violations, a job that Spotify is familiar with.

The social media giant Facebook also had to give up its opposition to deciding what content people see, and has deployed thousands of content moderators as well as artificial intelligence to block hate speech and fake news on its platform.

With Rogan apologizing, the current controversy might blow over, but it is unlikely to be the last that Spotify will face.