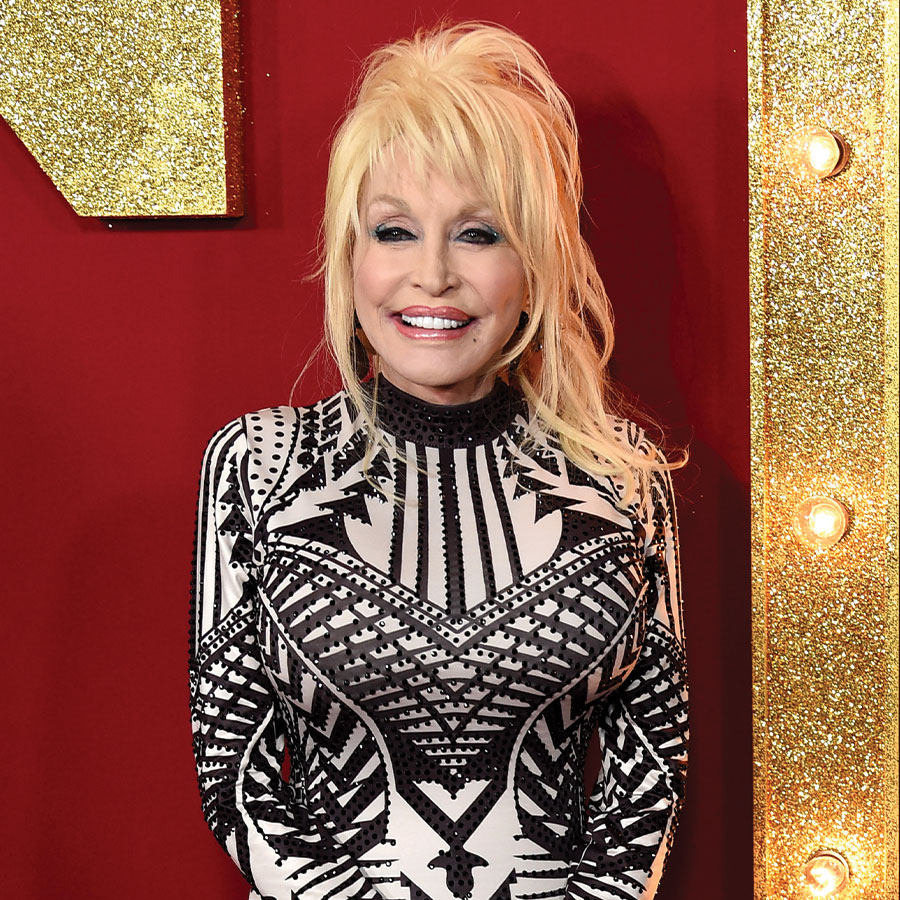 Dolly Parton - seen here in 2018 - has been announced as the host of the upcoming Academy of Country Music Awards, which became the first major award show to move to a streaming platform after leaving CBS for Prime Video. Photo: Kevin Winter/Getty Images

Dolly Parton [who graces the cover of the Winter 2022 issue of Zoomer] has been tapped to host the Academy of Country Music (ACM) Awards.

The 9 to 5 hitmaker will take to the stage at the Allegiant Stadium in Las Vegas on 7 March to host the awards ceremony, which will be streamed live on Prime Video.

“Thrilled to announce that I’ll be hosting the @ACMawards, which for the first time ever will livestream on @PrimeVideo,” she tweeted on Thursday. “Don’t miss the two-hour, commercial free show from @AllegiantStadm on Monday, March 7th at 8pm ET / 5pm PT.”

The country music superstar previously hosted the ACM Awards 22 years ago in 2000. She also hosted the Country Music Association Awards solo in 1988 and with Reba McEntire and Carrie Underwood in 2019.

“Dolly is the most iconic and multitalented artist of all time, and we are proud that she is a friend and supporter of the Academy, a previous host, and a 13-time Academy of Country Music Award recipient,” said Damon Whiteside, the Academy’s CEO, in a statement, reports Variety. “There is no one better than Dolly to represent the ACM Awards brand and country music on a global scale as we move to streaming and show the world that ‘this is how we country’ by delivering one of the most exhilarating and innovative shows in our history to audiences worldwide.”

According to editors at Variety, the ACMs are the first major awards show to make the switch from network television to a streaming service for its broadcast, with the show leaving its longtime home of CBS.

Dolly Parton, 75 Recreates Her 1978 “Playboy” Cover for Her Husband’s Birthday