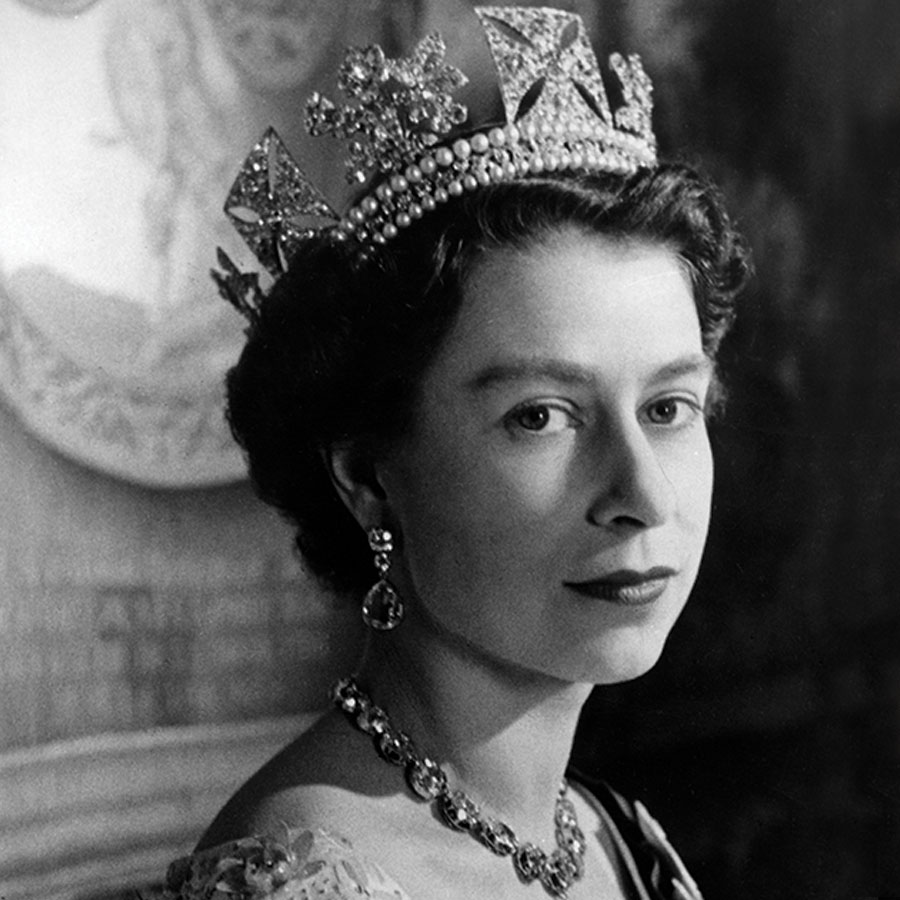 This Sunday marks the 70th anniversary of the Queen's ascension to the throne. Photo: Photo: Ullstein Bild/Getty Images

Britain will on Sunday (February 6) salute the 70th anniversary of Queen Elizabeth II ascending the throne, but as the monarch celebrates another landmark, just how will her record-breaking reign be remembered? How will she go down in history, and how has done at the job of being Queen?

On Her Role as Monarch

“I think the Queen’s played a blinder in terms of her position as a constitutional monarch,” Anna Whitelock, Professor of the History of Monarchy at London’s City University, told Reuters.

Saying the Queen has been true to the promise she made when she was just 21-years-old in her first address to the Commonwealth.

At the time, the Queen said: “I declare before you all that my whole life, whether it be long or short, shall be devoted to your service and to the service of our great imperial family to which we all belong.”

”She’s not got involved in politics. We barely know her. I mean, she’s the most charismatic sort of photographed most famous woman in the world, but she’s also very enigmatic … I think being able to stay above politics, but seen as relevant and respected has been really important,” said Whitelock.

Elizabeth ascended the throne aged 25 on Feb. 6, 1952, on the death of her father George VI, inheriting dominion over a Britain emerging from the ravages of the Second World War when rationing was still in place and Winston Churchill was prime minister, as well as other nations spread across the globe. Since then presidents, popes, and prime ministers have come and gone, the Soviet Union has collapsed, and Britain’s own once mighty empire has dissipated, replaced by a Commonwealth of 54 nations which Elizabeth was instrumental in creating.

On the Second Elizabethan Reign

Life for everyday people has changed a lot during her reign too and it’s this that stands out for royal biographer Penny Junor: ”I think history will look back at this second Elizabethan age and see a period of enormous change, our society has changed dramatically during the 70 years of her reign,” she told Reuters.

Elizabeth’s reign has often been compared — sometimes unflatteringly — to that of her namesake whose 44 years on the throne in the 16th Century is regarded as England’s Golden Age, when the economy grew, the country’s influence expanded, and William Shakespeare and other writers flourished. “Some people have expressed the hope that my reign may mark a new Elizabethan age,” she said in her 1953 Christmas broadcast. “Frankly, I do not myself feel at all like my great Tudor forbear.”

Having never given an interview or made her personal views on political issues known, her own assessment of her reign — the longest in British history — is hard to ascertain. A senior royal aide told Reuters she would regard her legacy as a matter for others to judge.

Constitutional historian David Starkey has said there would be no second Elizabethan age, as the Queen did not regard her role as being the embodiment of history but merely a job. “She has done and said nothing that anybody will remember. She will not give her name to her age. Or, I suspect, to anything else,” he wrote in 2015.

“I say this not as criticism but simply as a statement of fact. Even as a sort of compliment. And, I suspect, the Queen would take it as such. For she came to the throne with one thought only: to keep the royal show on the road.”

Such an assessment, though, does not do justice to how she has performed her role and moved with the times during an age of seismic change, said Matthew Dennison, historian and author of a recent biography of the Queen.

“I would argue that it is virtually impossible in 21st century Britain for any one person to embody the aspirations, the anxieties, the identities of what is an immensely disparate society,” he told Reuters.

He said the fact that she doesn’t allow herself to express opinions publicly means she avoids giving offence and alienating people — maximizing her potential to be a ”national representative.”

How She Will be Remembered and the End of an Era?

Constitutionally, the British sovereign now has few practical powers and is expected to be non-partisan. However, Dennison says the Queen has enormous soft power, which he says is immensely valuable to national life.

”I hope that she will be remembered as somebody who, in terms of public service, was a very good person. I think  there is great goodness in such an extraordinary glittering inheritance that somehow doesn’t turn your head, but appears on a daily basis to remind you of the value and privilege of service.”

While above the political fray herself, she still meets the British prime minister for a private weekly audience and she has visited and hosted leaders from around the world.

But might the Queen be looked upon as the last of her kind, a monarch from a time of when elites commanded unquestioned respect and really embodied the oath they took? Certainly, Whitelock thinks so:

”The fact that there’s been … headlines over the years, whether it be Michelle Obama or the Australian prime minister put their arm around the Queen …that’s about … this long held belief, right back to mediaeval times, that the royal body was somehow sanctified and sacred and the fact that the Queen has managed to sort of maintain this sense of reverence for the royal body in such a different age is quite remarkable, and we’re not going to see that again.”

“There’s no doubt that she will be up there as one of the greatest monarchs not just for her longevity, but for the period of change which she has witnessed … And like Elizabeth I … equally seminal for Britain and also Britain’s place in the world.”

And, finally, to the future — has the Queen achieved the primary goal of any monarch? Yes, says Whitelock: