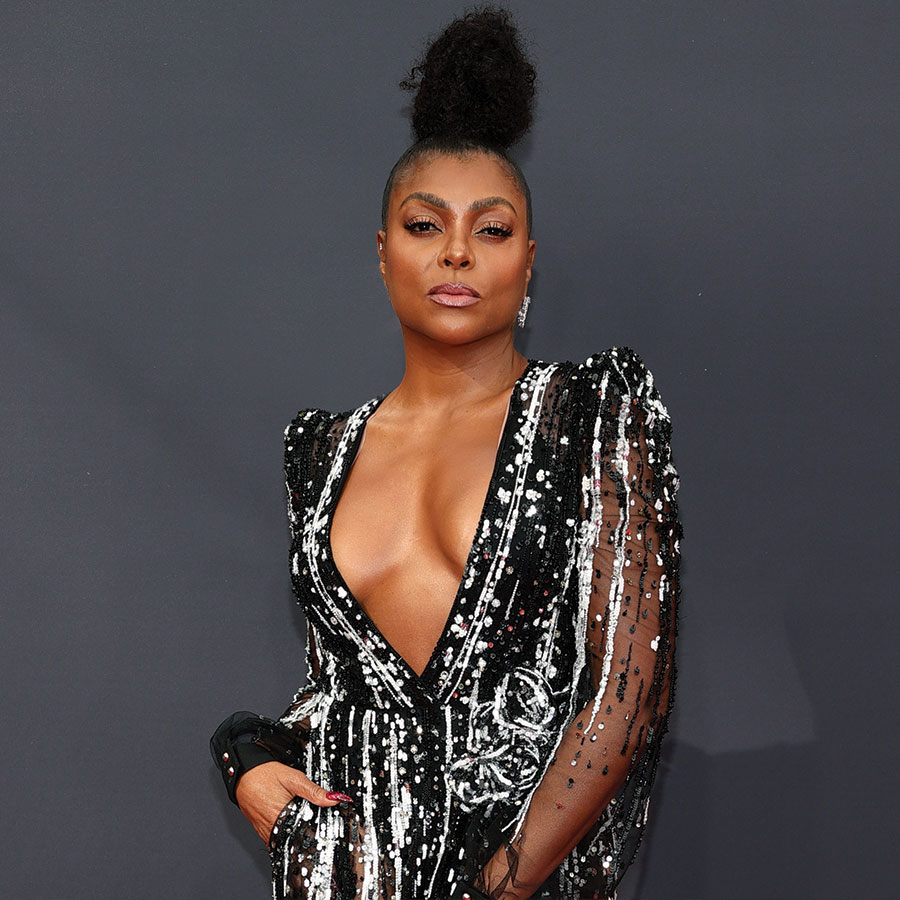 Taraji P. Henson will star in ‘The Color Purple’.

The 51-year-old actress will play the role of Shug Avery in Blitz Bazawule’s musical take on Steven Spielberg’s 1985 film of the same name.

The production will be directed by Blitz — known for his work on Beyonce’s ‘Black is King’ — and Marcus Gardley has written the screenplay based on Walker’s book, Spielberg’s film and the stage musical.

Oprah Winfrey, who made her acting debut in Spielberg’s adaptation, is producing the new flick under her Harpo Films banner. The Jaws director is also returning to produce for his Amblin Entertainment company.

Scott Sanders and Quincy Jones — who both produced the Broadway musical — are also involved as producers on the movie.

Taraji joins previously announced cast members Corey Hawkins and award-winning singer H.E.R in the film’s ensemble ahead of its slated release in December 2023.

Meanwhile, Taraji once revealed that she always knew that she wanted to be an actress and never had second thoughts about her chosen career path.

Asked if she considered looking for a more stable profession, the Empire actress said: “Never. Time was ticking. I was in my 20s and you’re fearless then. I was waiting for my chance. I never turned an audition down. I didn’t care what it was for, I was just hungry. When my dad was alive, he wouldn’t allow me to quit. It wasn’t an option.

“Once I had my son, I realized if I quit, I’m teaching him to quit. There were times I got scared and my dad was there to champion me, like, ‘Hang in there, because you don’t see what I see, it’s coming.’ He’d seen my plays, he knew my talent. My mom and my aunt would send me money. There was no space to quit.”