Prince Charles Tests Positive for COVID-19; Queen Had Recent Contact, But Has Not Displayed Symptoms 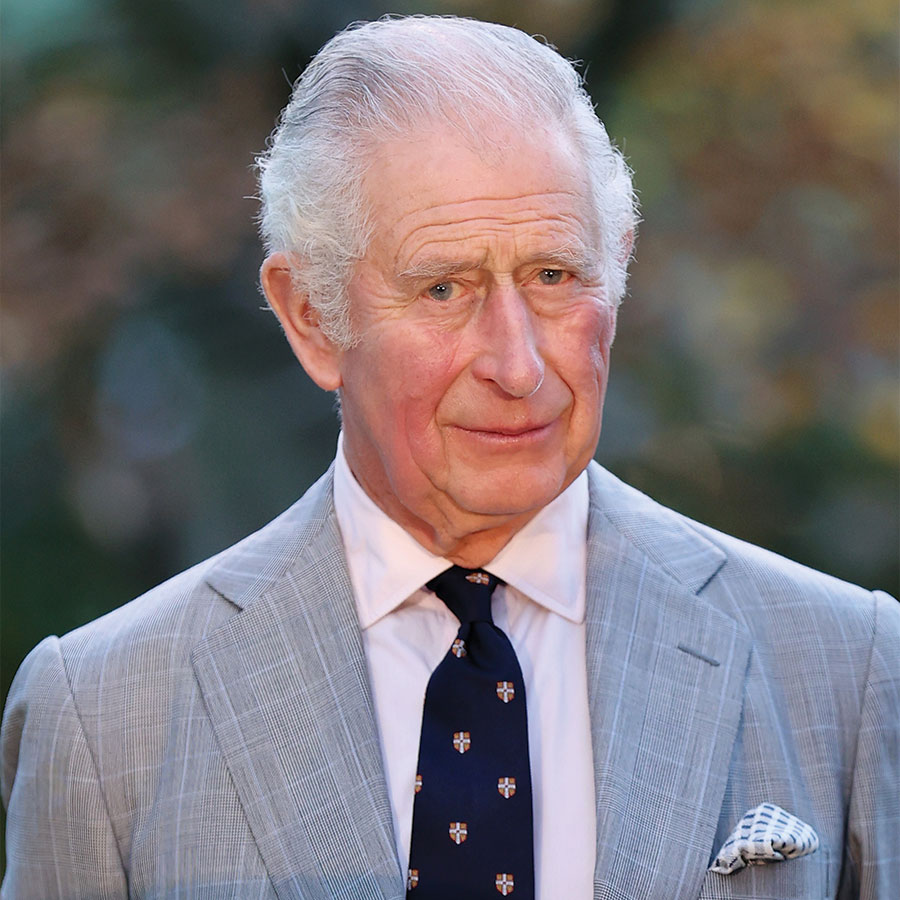 Prince Charles, seen here during a visit at the AstraZeneca global Research and Development facility in 2021, has tested positive for COVID-19 ahead of an event he was scheduled to attend in Winchester to mark the 70th anniversary of the Queen's accession. Photo: Chris Jackson/Getty Images

Prince Charles, who has tested positive for COVID-19 for a second time, recently met his mother Queen Elizabeth, but the 95-year-old British monarch is not displaying any symptoms, a palace source said on Thursday.

Charles, 73, the heir to the throne, pulled out of an event in the southwestern English town of Winchester that was being held to mark the 70th anniversary of Elizabeth becoming queen

“This morning The Prince of Wales has tested positive for COVID-19 and is now self-isolating,” his office, Clarence House, said in a statement on Twitter.

There was no immediate comment on his condition but a Buckingham Palace source confirmed he had recently met his mother. The monarch was not displaying any symptoms, but the situation was being monitored, the source said.

The Queen confirmed in early 2021 she had received her first COVID vaccine dose, encouraging others to also have the shot, but the palace has declined to confirm whether she has received subsequent shots, saying it does not comment on private medical matters.

Charles confirmed in December that both he and his wife, Camilla, had received their booster shots. He had been at Windsor Castle, the queen’s home to the west of London where she is currently staying, on Tuesday to hand out honours.

The health of the Queen, the world’s oldest and longest-reigning monarch, has been in the spotlight since she spent a night in hospital last October for an unspecified ailment and then was advised by her doctors to rest.

On Monday, a day after she celebrated seven decades on the throne, a Palace source said she was intending to return to normal duties, with a number of public appearances planed for next month.

Camilla went ahead with engagements in London on Thursday and has tested negative.

On Wednesday, the prince attended a reception for the British Asian Trust where pictures showed him chatting to other guests including British finance minister Rishi Sunak and interior minister Priti Patel.

A spokesperson for Sunak said the minister had tested negative for COVID on Thursday.

Charles previously tested positive for the virus in March 2020 when he said he had been “lucky” to have suffered only mild symptoms. His son Prince William also contracted COVID shortly after his father in 2020.

During her engagements on Thursday, Camilla said she was “very, very honoured” and “very touched” by Elizabeth publicly stating her desire that she become Queen Consort when Charles becomes king.

Camilla, Charles’s second wife, was vilified by the tabloid media after the breakdown of Charles’s first marriage to the late Princess Diana, and after her death in 1997.

Coverage has become much more sympathetic in recent years and a poll for the Daily Mail on Wednesday suggested that 55% of the British public now supported her becoming Queen Consort compared to 28% who were opposed.

However, other surveys have indicated that many people still remain hostile to her taking the title, with a YouGov poll in November finding just 14% backed her being Queen.