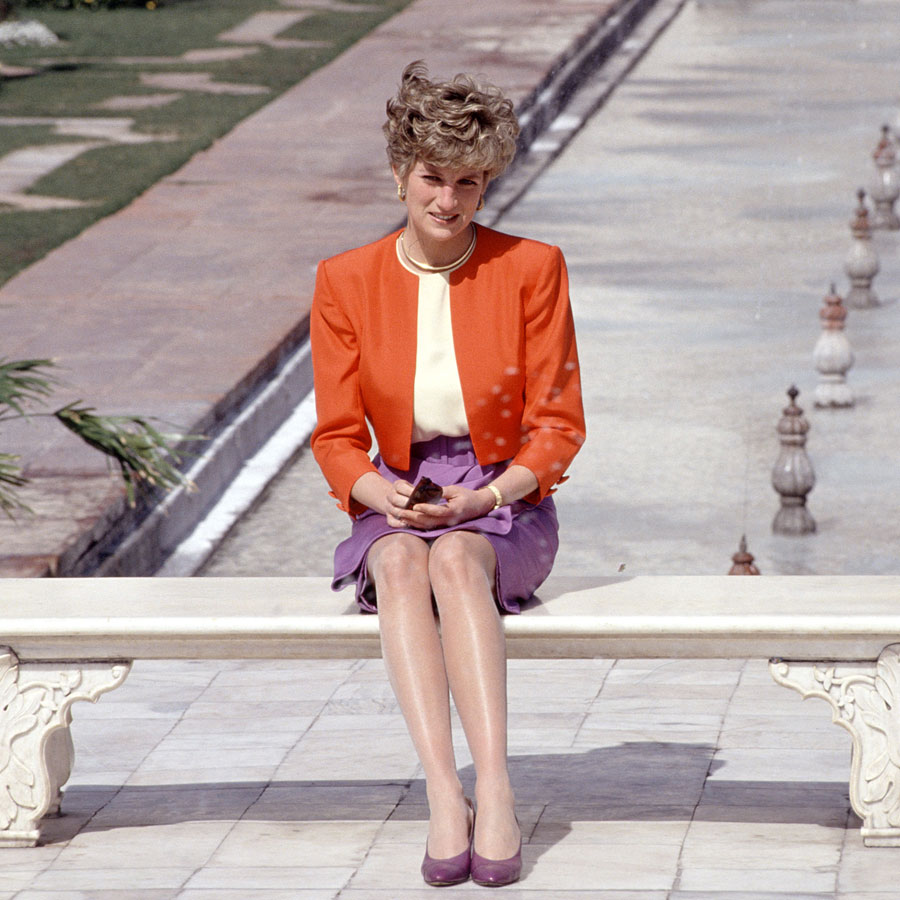 It was 30 years ago (Feb. 11), that Diana, Princess of Wales, was pictured alone in front of the Taj Mahal in Agra. Here, in light, of the anniversary,  we revisit the famous snap and other iconic images of the People’s Princess.